The W Atlanta Midtown Hotel is in the midst of a change of ownership and rebranding, as indicated by the hotel’s recently launched new website and a hotel representative. The Hotel Midtown, as the hotel will now be known, will be part of the Hilton Curio Collection, which includes 91 uniquely branded hotels all under the ownership and management of Hilton. The Hotel has already launched its new website, and according to a hotel representative, will fully transition into the new brand and ownership over the next two months. The hotel’s new website features photos of the existing lobby and amenities, indicating the new brand plans to keep the hotel’s existing aesthetic and clientele.

Sign up now to get our Daily Breaking News Alerts

Opt out at anytime

The hotel is located at the north end of Midtown, at the intersection of Juniper Street and 14th Street NE. The W Atlanta Midtown first opened at the location in 2009, offering both guest rooms and residences and quickly became a trendy hub in the neighborhood. However, as reported by What Now Atlanta in 2010, the recession took a toll on residential sales and the property went into foreclosure, despite the successful hotel operation. However the property was able to recover, and according to property records, the hotel last sold in August of 2015 for $94,800,000 to GV Midtown Owner LLC. No details have yet emerged regarding how much this most recent sale to Hilton set back the global hospitality giant.

in 2019, both the W Atlanta Midtown and Buckhead locations went under extensive renovations, the first major update of the Midtown location since its opening in 2009. As reported by What Now Atlanta in 2019, all of the hotel’s 466 guest rooms, 33 suites and event spaces were “reimagined” as part of the renovations. The renovations were led by the W Brand’s design team and Virserius Studio, a interior lifestyle branding firm specializing in hospitality. The renovations were completed concurrently with the re-opening of the Colony Square shopping mall.

One can speculate that the COVID-19 pandemic severely effected the W Hotel Midtown’s goals post-renovation, which may have contributed to the recent sale to Hilton. What Now Atlanta reached out to the Hotel’s management for more details regarding the new ownership and rebranding, however additional details have not been shared as of press time. 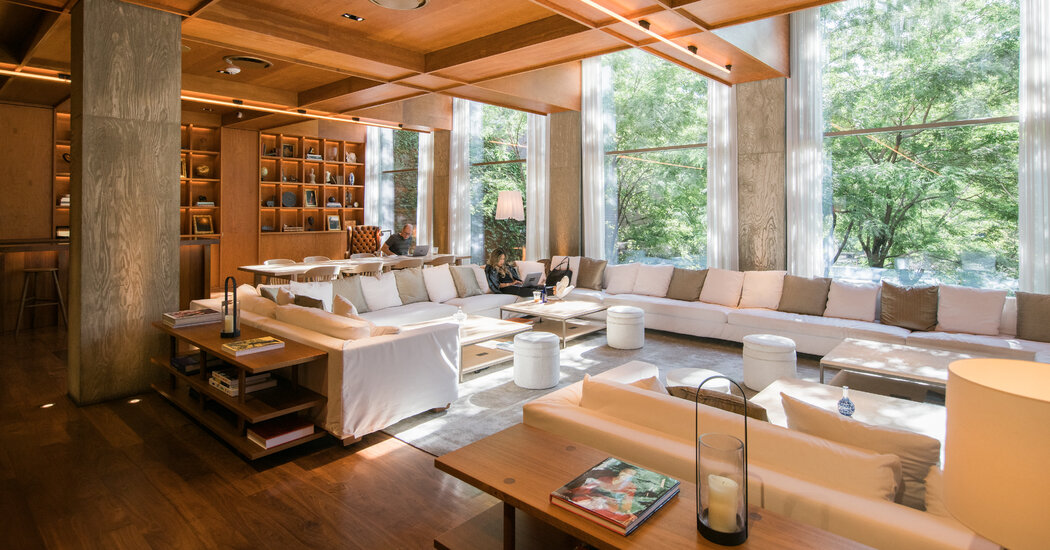 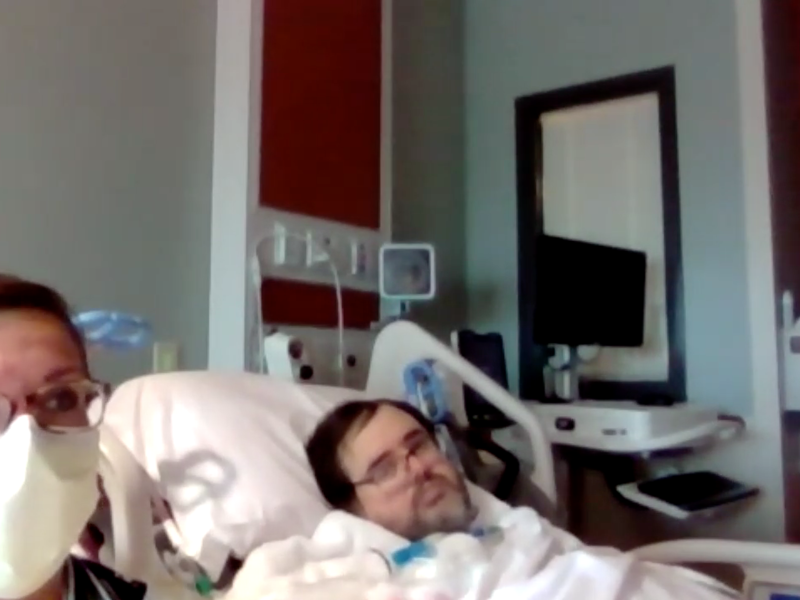