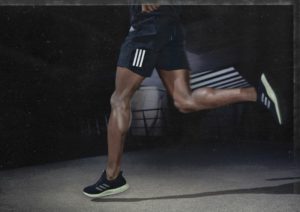 Trainers are a staple for mens streetwear style. They can add a fresh look to your streetwear style, and you can never have too many of them. Here are some trainer styles to look out for in 2018:

Bulky trainers are staying for this season. Have a look trainers such as Kanye West’s Adidas Yeezy Boost 700 to the Adidas YUNG 1. Think of pairing it up with fitted tracksuit for that statement look in casual wear.

The return of the retro look

We all wish at times we can go back to the 1990s, and it looks like it can be granted. We will see the return of trainers and colours from the late 1990s. Nike Air Max Gundam ‘98 has been re-released in its full glory in its classic red, white, and royal blue colour, and have already been selling out by sneakerheads. Or you can look at New Balance Classics M574 for that classic retro look. You can pair it up with washout jeans and a casual T-shirt for this throwback style.

With fashion constantly innovating, and sustainability being its main focus and becoming increasingly important to younger generations. It is inevitable this would eventually reach to the world of trainers. Nike has already leaped onto this bandwagon with their Flyleather range, and boasting that this range reduces 80% of the carbon footprint compared to traditional leather. Also, Nike Flyleather is five times more durable than full grained leather after conducting an abrasion test. Recently on the runway, Stella McCartney championed ethical fashion by using special stitching instead of glue for her Glueless Running trainers.

Pair these eco-trainers with your relaxed leg trousers and bomber jacket, and you’ll look fly.

Yes, there has been many reworked vintage styles in the works from the big brands. Innovation has always continued underneath the radar especially in 3D printing. Word on the grapevine is Adidas intends to utilise Carbon 4D for their Futurecraft range. Adidas champions this technology, as it reduces waste with its laser precision, and it can produces their sneakers in record time. Have a peak at Adidas Y-3 Runner 4D for the current state of the art meets science look.

Try to go a minimalist and sporty look with this trainers. Think fitted neutral joggers and relaxed hoodie.

Collaborations between sport brands and designers seems to be the current trend for this year. The New Balance for J.Crew 998 sneakers have already been sold out, and there are no signs of slowdown in collaborations this year. We have Adidas x Kolor (a Japanese retailer) release this year, called adiZero Prime Boosts, and not only they look stylish but they look great with their eye popping colours and modern materials.

You can pair the likes of these trainers in black hoodie and bomber jacket, and black jeans if you want to keep your look understated and let those trainers do the talking. 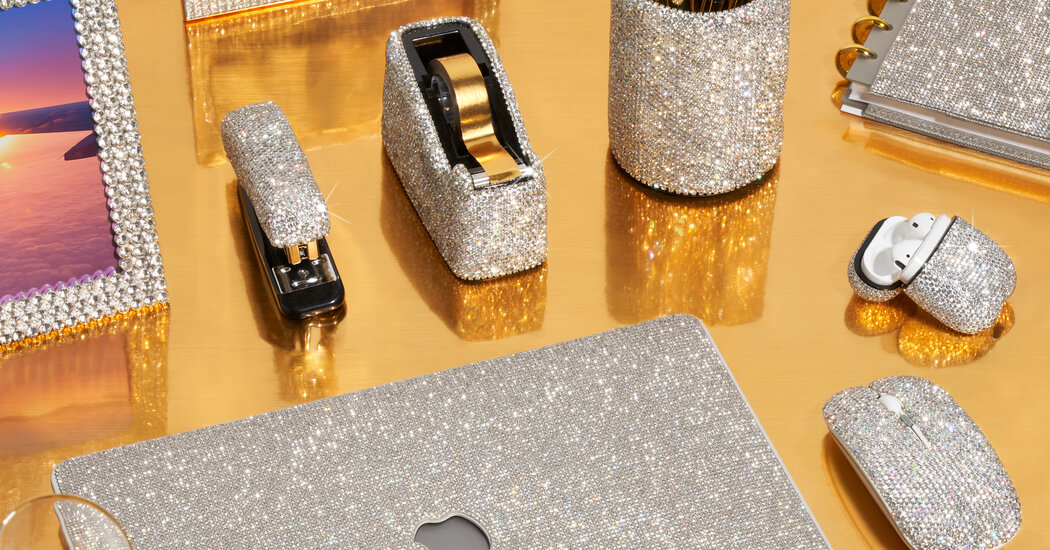 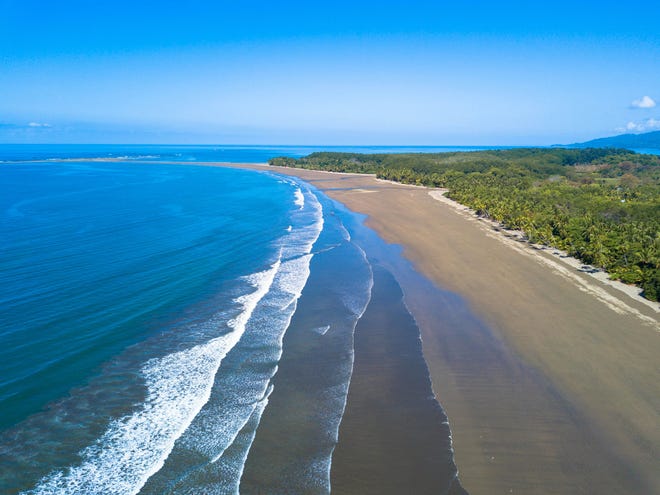