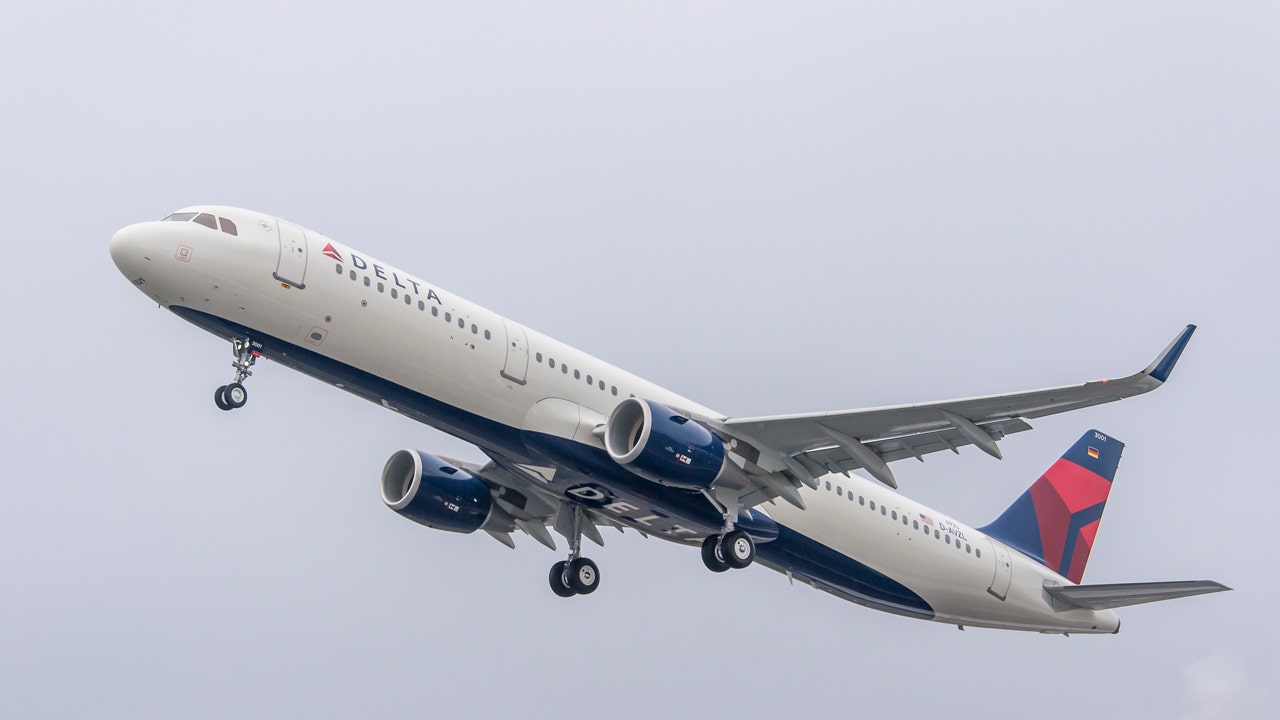 What you need to know about National Cheap Flight Day

August 23 is the day you’re supposed to be able to book the cheapest airline tickets. And you might get a low priced ticket today. But a ticket sourcing expert says you should do your research before you decide to buy.

It’s the day you’re supposed to be able to book the cheapest airline tickets. But is it? A ticket sourcing expert says it used to be, maybe. But there’s not a single best day.

“Maybe about a decade ago when airlines used to be more stagnant with their pricing schemes, it may have been. But it hasn’t been for the better part of a decade. Airline prices change all of the time. It’s the most volatile thing we purchase on a regular basis,” said Willis Orlando of Scott’s Cheap Flights.

He told the FOX 5 I-Team that he spends 40 hours a week tracking flights. If one single day were best, his job would be easier.

But let’s go back to the original thought: Everybody wants to get an airline ticket deal, and there are ways to do it. But it’s more about timing, planning ahead, and keeping an eye on destinations to see if prices fluctuate.

“The best way to find cheap flights is to book pretty well in advance,” Willis Orlando said. “We’re talking one to three months out for domestic flights, or two to eight months out for international flights. And get alerted to when low fares pop up so you can book them before they’re gone. In the cheap flights world, the better the fare, the shorter its lasts. The early bird does get the worm.”

So let National Cheap Flight Day kick off the start of the holiday airline ticket hunting season.  Pick your destination. Set up alerts on apps like Hopper, and watch for price drops. 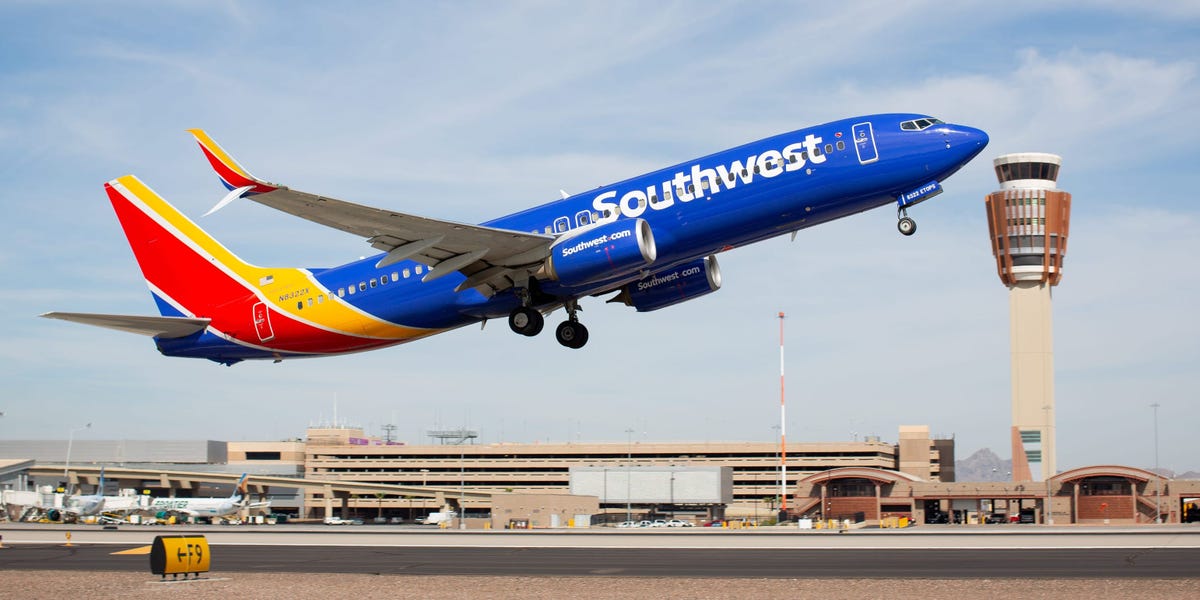 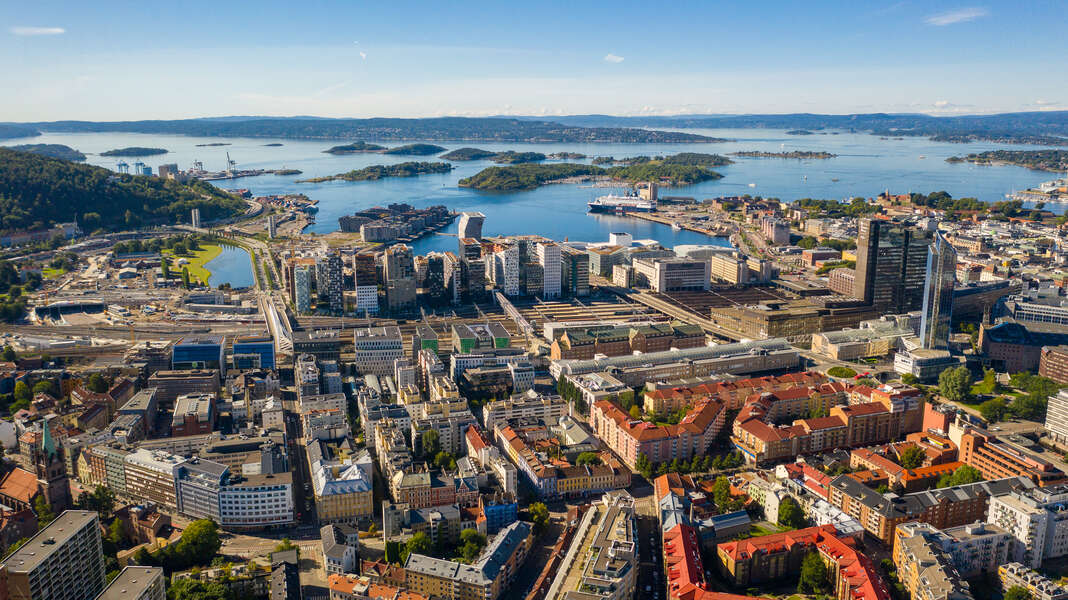 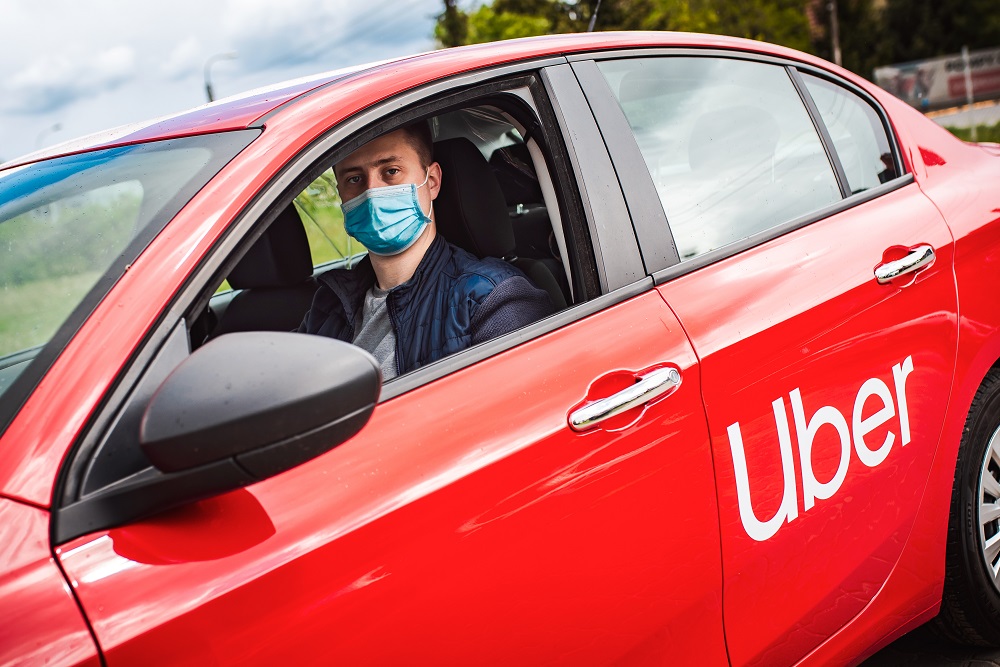 Recipe for holidays: Uber rides for half the price and cheap flights with Kiwi.com