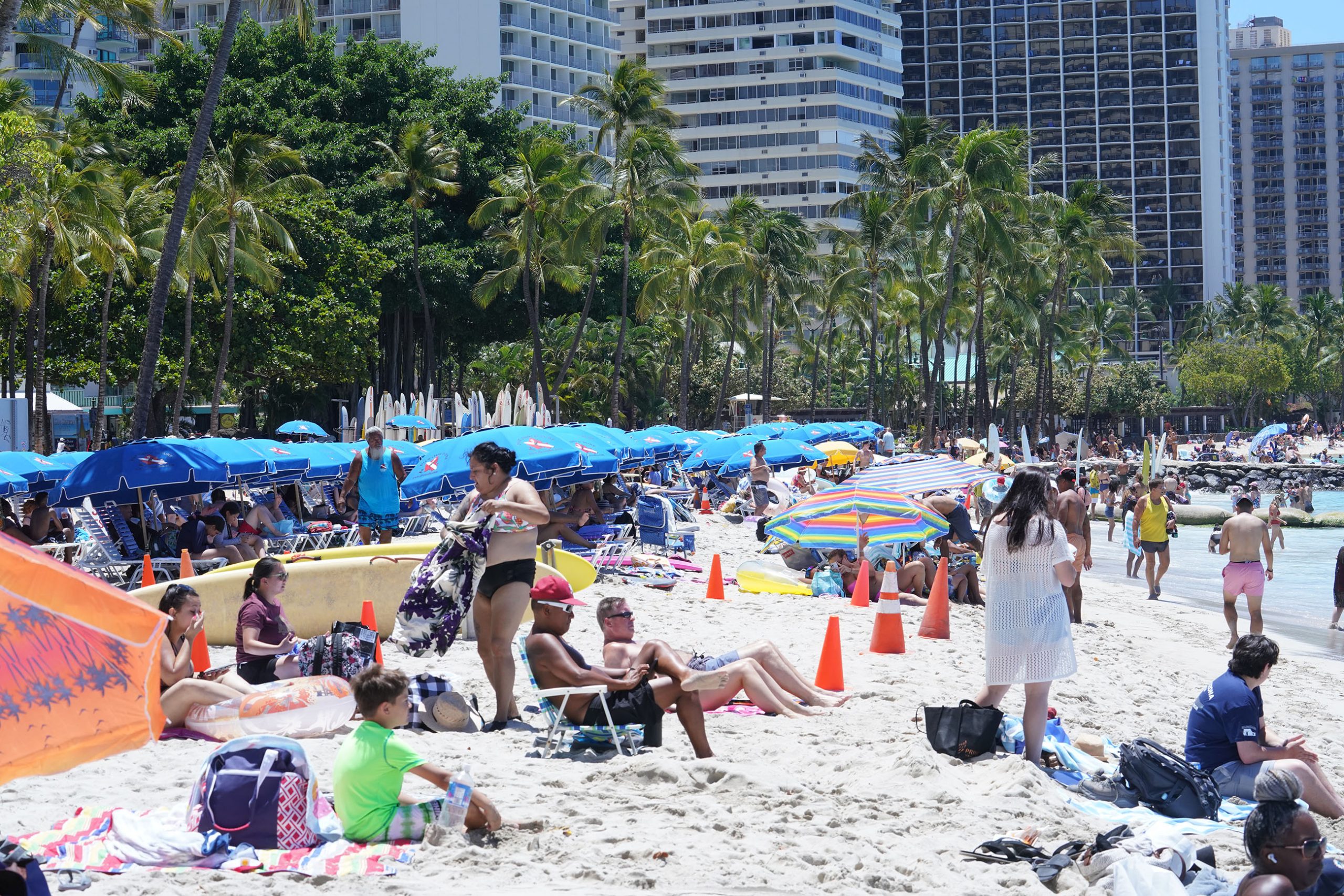 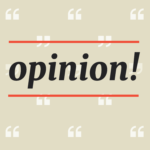 For decades, the state and the visitor industry have seduced would-be tourists to buy plane tickets to Hawaii, book hotel rooms in the islands and spend money in local shops, restaurants and touristy activities. At times, that self-marketing has had a whiff of desperation when arrival numbers were down and other vacation destinations were trending.

In all that time, the image used to market Hawaii never matched the reality of Hawaii.  Instead of the grunge and jangle of Nimitz Highway that greets tourists as they head out from the airport, it’s always empty beaches, magical (and totally safe) waterfalls, scenic hikes on lonely (totally safe) trails.

Well, it worked. They bought it. That’s the image that everyone has of Hawaii. Add to that the carefully curated social media images of cliff-diving, seal-harassing and boozy beach bonfires and we have the current mess. They’re all here, standing in line for breakfast, breaking their ankles on hikes, taking over favorite beaches. Groups that used to hop on a party bus to Cancun are now sleeping on the floor in a Kihei condo or packed into a vacation rental in some formerly quiet neighborhood, and they are having a post-COVID-19 celebration even though we are, clearly, not post-COVID.

So now the Hawaii Tourism Authority is going to work to decrease the number of visitors coming to Hawaii.

Good luck with that.

The problem with any serious discussion of limiting the number of tourists is that it would mean some businesses don’t get to maximize their potential profit. Nobody, not a hotel chain or a tiny retail store, not the owner of a $8 million vacation rental or the person who subleases a room in their rental apartment through Airbnb, is going to agree to make less money, even if the good of the islands is at stake.

The other problem is pretending that there is any sort of control to be had over the current flood of tourists, especially if the action items being proposed include unserious things like increased interpretive signage and encouraging enforcement of current laws.

At least Hawaii is finally returning to using the word “tourists” instead of the more deferential and obsequious “visitors” or “guests.” That signals a more realistic view of the current situation.

These hordes were not invited. They showed up because the airlines were happy to sell them seats. At current numbers, the crowds that are streaming off the airplanes and packing local beaches are a couple of clicks closer to invaders. They’re not customers but consumers intent on experiencing their own definition of a good time.

A recent survey from the University of Hawaii Manoa Public Policy Center found that more than half of Hawaii residents queried want fewer visitors to the islands. Fifty-two percent of the 700 respondents “prefer limiting the number of visitors, with even stronger support among neighbor island and Native Hawaiian residents.”

Also significant in the findings, residents, by a 2-to-1 margin, said the state should control or regulate tourism more than other businesses, and support for regulating vacation rentals outside resort areas was almost 75%.

Hawaii residents are beyond frustrated.

Stories abound about the toll all these vacationers are taking on residents who are just as weary of the pandemic and also trying to re-establish a more normal life. Too many in these crowds did not come to Hawaii to follow rules, not after the tedious pandemic rules of the last 18 months. They can’t be counted on to respect customs. Respecting customs has become, sadly, political, and there is a large swath of America that defines American culture as not only the dominant, but the only legitimate one. They’re not here to plant a koa seedling or clean a beach, but to bust loose and have themselves a good old time after all those months of being masked, locked down and frustrated.

The talk of limiting the number of tourists likely will be all talk. What Hawaii is experiencing right now is a bubble born from post-pandemic factors. It’ll calm down in a while. The trouble is that every time there’s a boom, the capacity grows and stretches to accommodate the bloated number of tourists. Then, when the bubble bursts, the impact is greater because there are that many more hotels, tourist-dependent small businesses and micro-economies that have been built upon the swollen tourism numbers. Then the frenzied “come to Hawaii” marketing cranks up again.

Which is tragic, really, because so many of the problems Hawaii faces – from environmental degradation to overburdened agriculture and traffic and housing and a hopelessly undiversified economy —  are directly tied to the inability to right-size tourism.

Sign up for our FREE morning newsletter and face each day more informed. Letters: Keep tourism at levels locals can manage; CLEAR requires too much medical data; COVID reveals weakness in our communities