In early 2020, Jill Scott was touring to celebrate the 20th anniversary of her album Who Is Jill Scott?: Words and Sounds, Vol. 1. But, like so many tours, it was cut short due to the pandemic. Now, Scott has announced the rescheduled dates for the trek. The 23rd anniversary tour of her 2000 debut LP will kick off February 28 in Augusta, Georgia, and wind through Philadelphia, Brooklyn, Nashville, Memphis, Atlanta, and more, before wrapping up in June. Find Scott’s full itinerary below.

During the tour, Scott will perform the full album front to back. “My band and I were so excited three years ago, but that damn COVID shut us down,” Scott said in a press release. “Now, we outside! Come see me. Come feel again. Relive your favorite moments. Y’all ready to settle down and get with this?!? It’s a lot of love here.”

Check out Pitchfork’s Sunday Review of Who Is Jill Scott?: Words and Sounds, Vol. 1.

All products featured on Pitchfork are independently selected by our editors. However, when you buy something through our retail links, we may earn an affiliate commission. 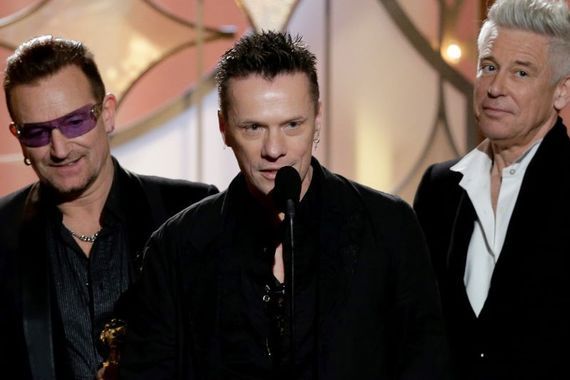 Adam Clayton on U2 going on tour without Larry Mullen Jr. 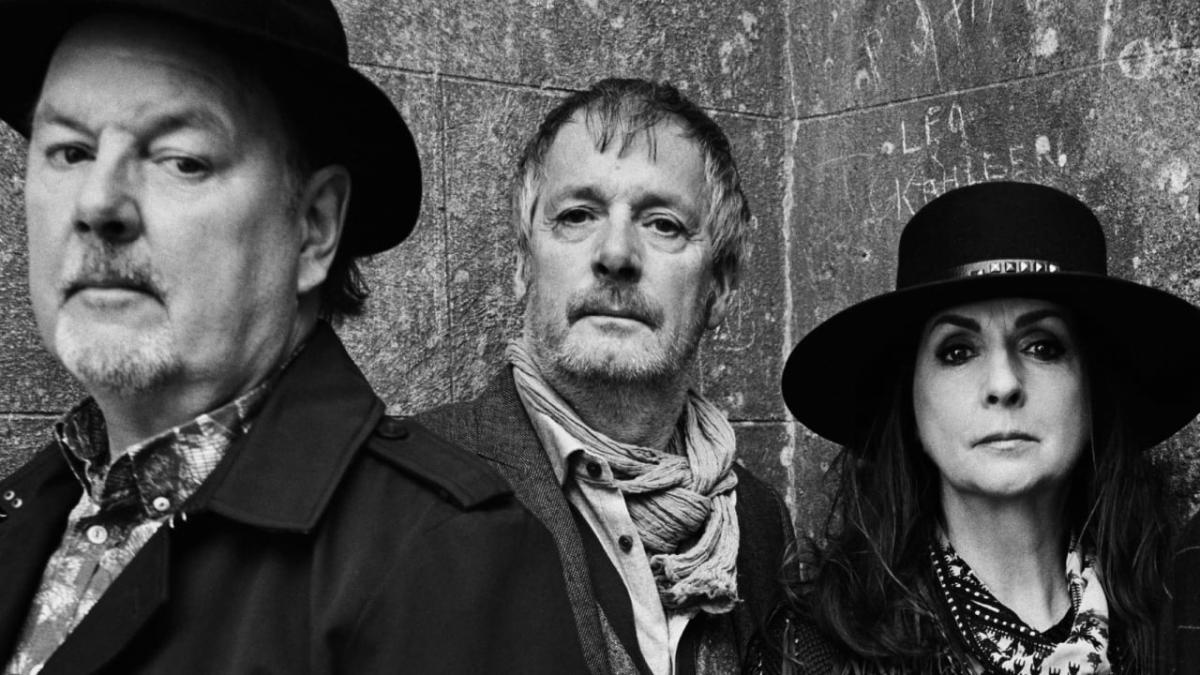