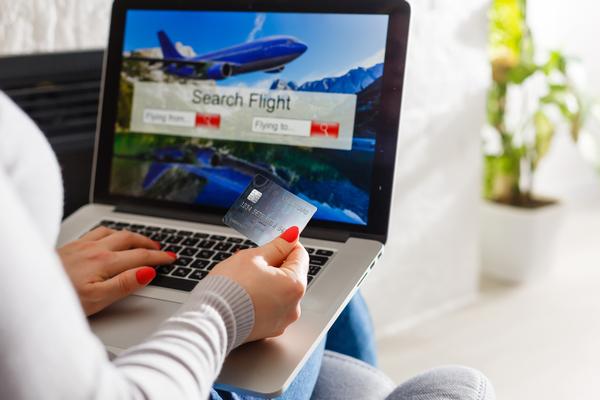 Monday, August 23, is a day that gets a great deal of buzz in the aviation world each year.

It’s National Cheap Flight Day, a day when a bunch of travel experts consider to be the singular day when customers are supposed to get the most inexpensive airline tickets.

National Cheap Flight Day was created in 2015 and was meant to designate the day when airfare supposedly drops from its summer high prices. However, that data is fundamentally flawed according to Scott Keyes, co-founder and Chief Flight Expert of Scott’s Cheap Flights.

Keyes says scoring affordable flight deals is a year-round opportunity for travelers and that they should not wait until August 23.

Keyes said the key to finding cheap flights is to book well in advance (1 to 3 months for domestic flights, 2 to 8 months for international flights) and get alerted when low fares pop up so you can book them before they’re gone. In the cheap flights world, the better the fare, the shorter it tends to last.

“So while the bad news is that there’s no single cheapest day of the year to start booking flights, there’s also good news: right now, we’re living in the Golden Age of Cheap Flights,” he said. “It’s never been cheaper to fly overseas as it is today.”

Is Covid being used as an excuse to stop cheap travel? 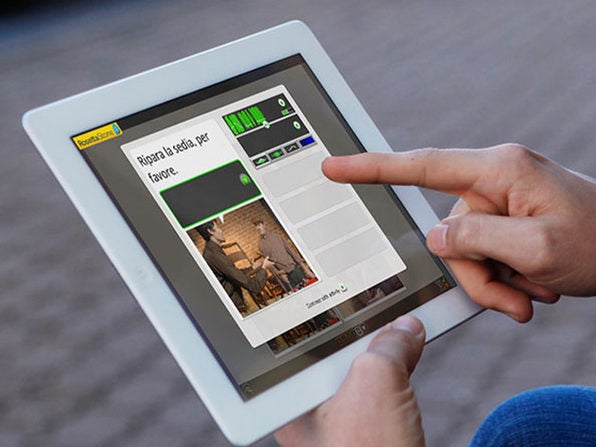