Aspiring migrant workers, who have been undergoing a series of hardships over the last few months, are being compelled to pay exorbitant prices for air tickets lately.

Overseas job seekers have been left with no option than to pay exorbitant airfares as labour migration has slowly restarted with the resumption of international flights.

Stakeholders say workers are being charged two to three times more than the regular airfares and this is affecting their jobs prospects.

“The Nepal government has said that it has allowed regular flights, but if we look at the airfares of those regular passenger flights, they are so expensive that migrant workers simply cannot afford them,” said Sujit Kumar Shrestha, general secretary of Nepal Association of Foreign Employment Agencies.

The government decided to resume limited international flights after Covid-19 cases started declining in mid-June. Regular commercial flights to major labour destinations were resumed also because there were reports of workers being made to pay for expensive chartered flights.

Shrestha said workers who were stuck at home due to the second wave of the Covid-19 pandemic-led restrictions have been paying between Rs60,000 to over Rs100,000 to fly to Persian Gulf countries.

“As per our estimates, there could be around 30,000 Nepalis who have completed all the procedures but are hesitant to fly as tickets are unreasonably expensive,” said Shrestha.

Workers have started migrating after destination countries reopened their borders for outsiders.

Already, workers are under pressure to either get vaccinated or pay for an expensive quarantine stay, which can cost over Rs100,000, for going abroad to work. Now, expensive flight tickets have come as a new hurdle that is keeping them from flying to labour destination countries.

According to Ishwar Kafle, manager at Smile Travels, a Thamel-based travel and ticketing agency, an economy class Nepal Airlines ticket to Doha, Qatar costs more than Rs70,000 these days.

“Airfares cross Rs100,000 for Qatar Airways flights,” said Kafle. “If one has to fly to Saudi Arabia by Himalaya Airlines, it can cost more than Rs150,000 as they have to also pay for quarantine services which has to be paid at the time of buying the air ticket.”

Stakeholders say limited flights to labour destination countries have caused the air rates to skyrocket, which has affected the migrant workers.

“As there are not enough regular commercial flights, ticket prices have gone up. One would buy an economy class ticket at Rs18,000-20,000 for Qatar during normal times. For Saudi Arabia, it would be around Rs30,000-35,000,” said Kafle, the travel agency manager. “Expensive air tickets have added to the financial burden of Nepalis flying abroad for employment. The prices are high because there are not enough flights and this has hit our sales because not many people are buying tickets these days.”

“The government says that regular flights have resumed for major destination countries. But there are not enough flights. Airline companies say that they are not given more flying slots,” said Shrestha. “There should be more flights to facilitate migrant workers so that they get tickets at cheaper rates. Nepal Airlines is not operating flights to Saudi Arabia, a popular labour destination country, whereas a private company is operating chartered flights. Why can’t the Nepal Airlines do that? Is it because the government wants to promote a certain private airline company?”

The Nepal Association of Foreign Employment Agencies has been drawing attention of the agencies concerned to investigate the inflated airfares, which they have blamed on the “airline cartel”, and operate more flights.

“We have issued a warning that if more regular flights are not added, we will come out strongly against the government, because the current flight situation has affected both workers and recruiting agencies,” said Shrestha. 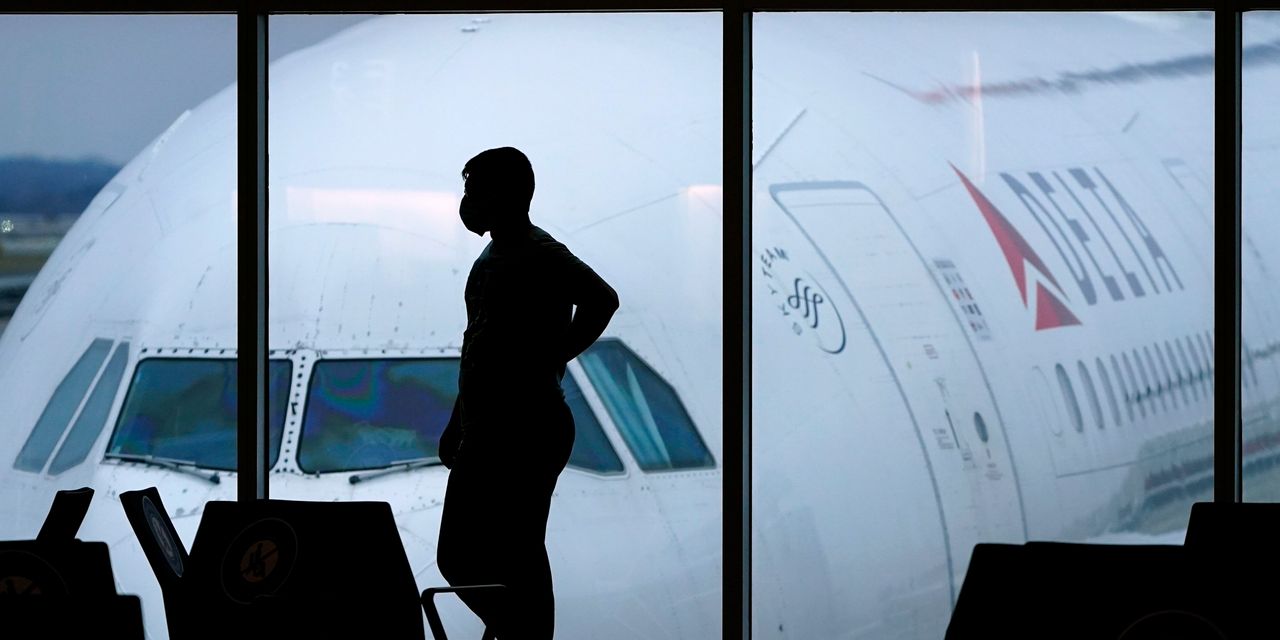 They Got Great Deals on Airfare. Then Came the Flight Changes.

Your Vacations Could Cost More Until Business Travel Returns