Chris and Angelica Taylor are celebrating 16 years of marriage this month and want to renew their vows.

The dates and destination were finalized and on January 26th Angelica reserved a Ford Transit Wagon through Enterprise.

They’d pick up the 12 or 15 person van at the Bloomington location on South Veterans Parkway.

Angelica said, “It was fairly easy. We usually rent with Enterprise. Honestly I think that’s the only rental car company we’ve ever used.”

She said they’ve had one or two minor problems with Enterprise over the years, but someone always took care of the issue immediately.

That wasn’t the case this time around.

Soon after she booked her rental, she called to request the 15 person van.

“They told me they’d put a note in the system.”

Then came june 28th…A voicemail from the company.

“The message was like ‘Hey it’s Sarah from Enterprise I’m sorry to do this to you but we’re going to have to cancel your reservation.’ So by the time I heard the message it was after hours so I called the 800 Enterprise number and spoke to someone and they said they were going to escalate my concern and someone would be in contact in 2-3 days.”

Wanting an answer quickly, he reached out to the local branch the next day.

She was told they could give her two standard size SUV’s.

The next offer was 2 minivans that would fit 7 people each.

“…and that would be fine like if that’s the absolutely only thing you can do for me I guess I’m ok with that, but really it’s still going to hurt us.”

Double the van means double the gas and deposit.

She said they thought about flying, but no rentals were available at their destination.

Through all this she has felt like the low man on the totem pole.

“There was some moments where I wanted to break down and just feel like you know this was suppose to be a happy time and I’m still trying to be positive about it and feel like it will be. I really want them to give us the van that we rented.”

She credited employees she talked to, but said she never spoke to a manager.

Feeling she was getting nowhere, she reached out to the troubleshooters.

“The Troubleshooters. I’ve watched it and I’ve seen people have success sometimes and it was just a shot in the dark. I’m a praying woman but I believe sometimes you have to get extra people involved and maybe this will ruffle their feathers a little bit.”

A shot in the dark that’s bringing sunshine back to this trip.

Not long after Jessica Cook contacted Enterprise, the Taylors received a call that there original reservation will be granted.

A company spokesperson telling the Troubleshooters in part…”We consistently receive new vehicles, which happened in this case, and as a result were able to accommodate her original request and put her into a brand new 15 passenger van.”

Another problem solved, thanks to the Troubleshooters. 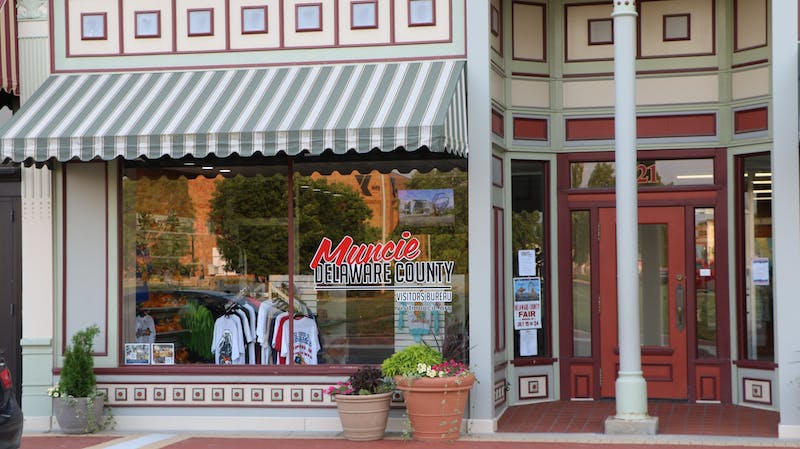 Activities near Muncie to do in a day trip with family The Perfect Weekend Itinerary For A Family Trip To Chattanooga, TN