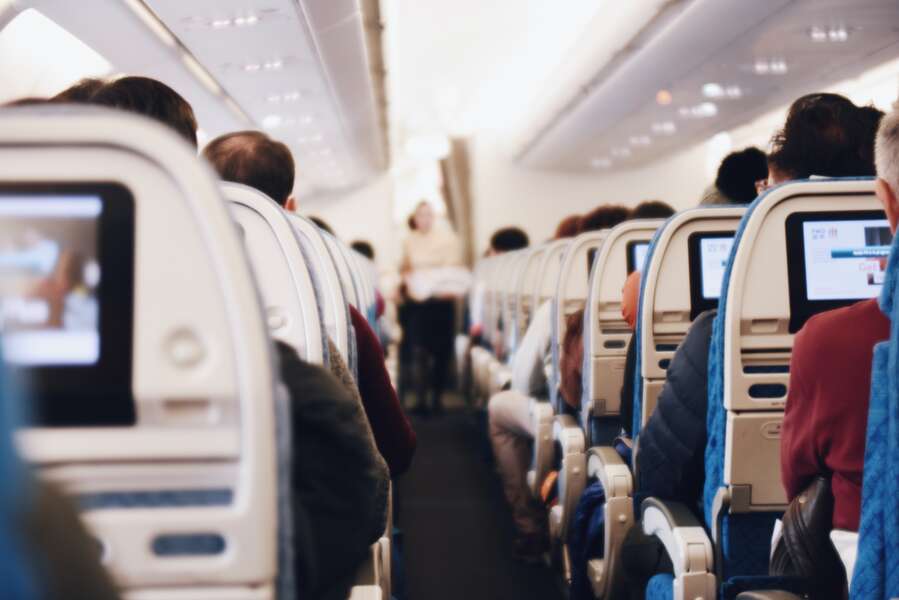 The man behind Scott’s Cheap Flights has many, many tips.

Not all fares are created equal. | Unsplash/Suhyeon Choi

Not all fares are created equal. | Unsplash/Suhyeon Choi

Before 2013, Scott Keyes was just an ordinary guy searching for flight deals on the Internet. Then, he hit the jackpot: a $130 roundtrip flight from New York City to Milan. The unreal fare made him a celebrity amongst his friends, the go-to flight whisperer for flight deals. Keyes became so good at finding cheap flights that in 2015 he left his job in journalism and launched the travel platform Scott’s Cheap Flights, where members and non-members alike are alerted to fares up to 90 percent off (seriously, sign up for the newsletter).

Now, Keyes has compiled all his tricks into book form: Take More Vacations: How to Search Better, Book Cheaper, and Travel the World. It’s good timing, too; now that travel—and flight prices—are back up, we could all use a refresher on finding cheap flights. We talked to Keyes about his flight booking strategy, the biggest mistake people make when they search flights, when to haggle for an upgrade, and more. For the rest of his advice, you gotta buy the book.

Thrillist: One thing you mention in Take More Vacations is that big cities get the most deals, but small cities get the best deals. What exactly does that mean?
Keyes: Here’s what I meant by that. If you live in New York, it’s the cheap flight capital in the US and the reason why is there is so much competition among airlines there. And that competition is the single biggest determinant of how many cheap flights you’ll see. But if you’re at my home airport of Dayton, where there’s not a ton of competition, fares on average tend to be much higher.

So let’s say you want to travel to Tokyo. A week or two ago there were flights available from New York to Tokyo for $202 round trip, which was an incredible fare. But the funny thing was they were also available out of Dayton, Ohio, for $260 round trip. That flight is $50 or $60 more expensive, but the normal price for a flight from Dayton to Tokyo is probably close to $2,000, whereas the normal price for a flight from New York to Tokyo is probably more like $800 or $900. So while the quantity of deals in small airports tend to be lower, the quality tends to be extraordinary.

And in the case of that $202 flight to Tokyo (!), it’s definitely a case of buy now and figure it out later.
Keyes: Absolutely. When those deals to Tokyo popped up, we flagged them and thousands and thousands of Scott’s Cheap Flights members booked them. And 95 percent of those people told me, “I had no plans to book a flight to Tokyo today.” But being opportunistic and serendipitous about flight deals is one of the best ways to make sure you’re able to get cheap flights and take trips to places, even if it wasn’t your intention to travel there.

“That’s how you’re able to take three vacations for the same price you used to pay for one.”

Is that your favorite tip from the book?
Keyes: It is. I have dozens, hundreds of tips, but my one favorite is basically to change how you approach booking your vacations. So the normal way that people book flights, I call it the destination-first method. They say: step one, where do I want to go; step two, when do I want to go there; and only on step three do we look at the price. And by setting price as the last priority, it’s not terribly surprising that we end up with some pretty expensive flights. Meanwhile all these cheap flights are popping up around us and we’re missing it but we’re looking for this one specific opportunity that may never come.

But if you really want to get cheap flights, my recommendation is make them the top priority. Take that same three-step process and flip it on its head. Step one, where are there cheap flights available out of my home airport? Step two, of those places that are cheap, which one interests me the most, and step three, what dates work with my schedule? That’s how you’re able to take three vacations for the same price you used to pay for one—and also wind up having better, happier trips because you got a good deal and have more money to splurge on things once you’re there.

In the book you go over a few commonly-held myths about flying. Can you talk about the myth that dressing nicely might score you an upgrade?
Keyes: Yeah, look, this is still one of those things you’ll see in an article like “how do you get an upgrade?” Oh, you’ve got to dress nice, not too nice, you’ve gotta be approachable, this or that. It’s all BS. Maybe that was the case 30 or 40 years ago, but it’s not the case right now. And one of the reasons why is that airlines have gotten so much better at actually selling those business and premium seats. I think there was a thing from Delta that even a decade ago they sold about thirteen percent of their business class seats; nowadays they’re selling upwards of 70 percent of them. Airlines today are much more likely to either sell those premium seats or give them complimentary to folks who have elite status—not folks just being presentable and looking nice.

Okay, but there have been stories about people being able to sneak into business class and first class. Do you think that’s something that’s actually feasible or are those all made up?
Keyes: I think that is highly unlikely and I would really not recommend folks try to do that. Look, I’ve only been up in the front of the plane a couple times in my life. I’m a cheap flights guy, I like to sit in the back. But in the times I have, one of the things I can tell you very definitively is the flight attendants up there are very good at their jobs. They know exactly how many people there are up there in business class. It’s not as though you can just show up and they are not gonna notice.

Now, there are instances where you can haggle or negotiate for a business-class seat, but it’s not just by looking nice, and it’s not just because there are empty ones. Airlines are more happy to keep business class seats empty because the last thing they want to do is give it away to people who would have otherwise paid for it. But you can sometimes negotiate for it in an oversell situation. Say an airline has too many people booked and they need to bump a few folks. Especially in instances when they’re getting desperate and offering more and more compensation—it’s not just the amount on the voucher that you can negotiate on. It’s also other perks on the replacement flight. You can say ‘Listen, can I get a business class seat on that?’ If an airline is really in dire straits, they are willing to upgrade you in those situations.

Scott, that’s a great tip.
Keyes: I’ve used it myself. The other thing that I would mention is that it’s not often something that they’re going to proactively tell you. They’re not going to be like ‘oh, you can get a $1,000 voucher to get bumped and get business class seats on your return flight.’ It’s almost like the secret menu at In & Out. There’s all sorts of things they’re willing to play ball on: give you lounge access, give you restaurant vouchers, and give you an upgraded seat for your next flight. But you have to be the one to ask.

Vanita Salisbury is Thrillist’s Senior Travel Writer. Send all the flight tips to @valisbury on Twitter. 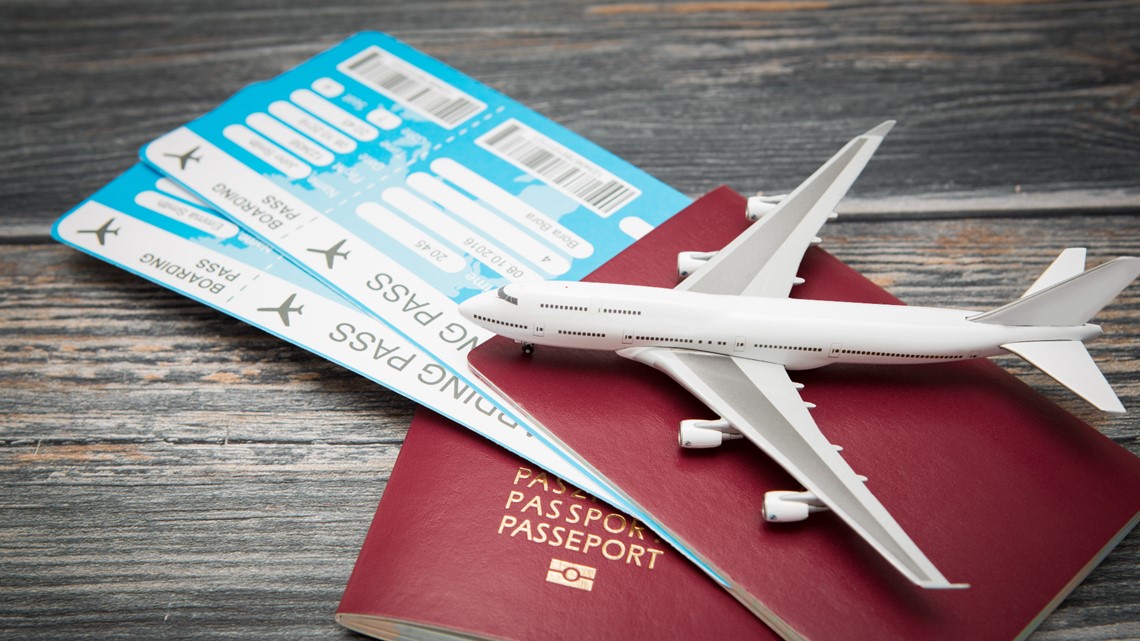 Summer flight prices are still going up: Here’s how to get a deal 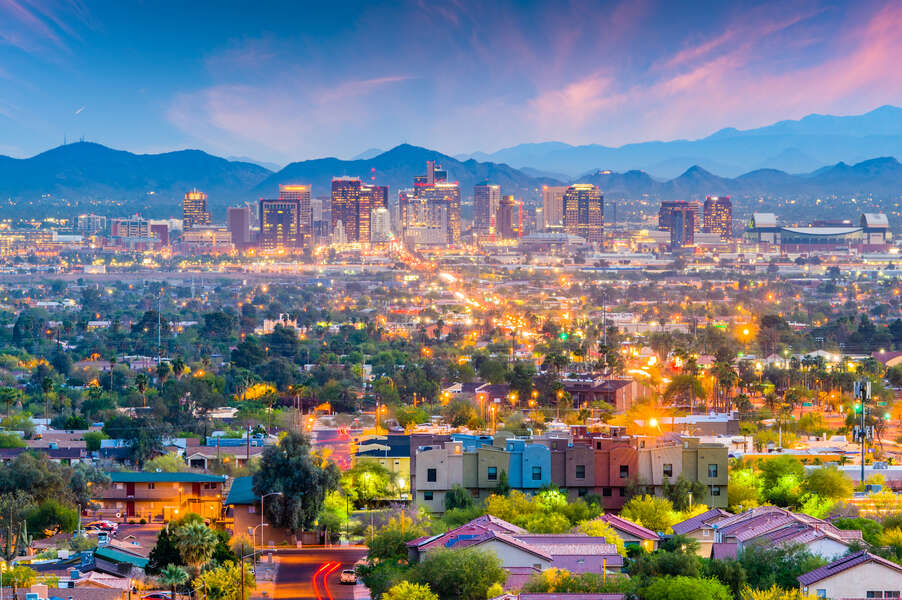