There’s more than the usual to unpack, so I encourage you to read through it here. I’ll be digesting all of it in the coming weeks for a proper and thorough review and analysis for my full-membership fantasy ranking in about a month, but there are two takeaways worth extended time right now.

First, and indeed, the Fortinet Championship will launch the season on Sept. 16-19. This confirms the announcement on March 31, but I always hold my breath until something of this magnitude is official.

This means that, barring the unforeseen, my annual ranking again will include golfers, ages, salaries, statuses and comments. If you’re not familiar, here’s the last in the series (for the 2019-20 season). It wasn’t possible last year due to the massive rescheduling due to the pandemic and only two full days between seasons.

The other notable nugget regarding the 2021-22 season is that the Genesis Scottish Open, Barbasol Championship and Barracuda Championship will be co-sanctioned by the PGA TOUR and the European Tour as part of their Strategic Alliance. All will be contributing to the FedExCup with the two based in the United States each reserving space for 50 European Tour members.

If you missed it in this space last week, I detailed the changes coming to PGA TOUR Fantasy Golf. Since, I’ve learned more about some of the granular modifications and other efforts, and I trust that you’ll be equally as intrigued when they’re made official. It’s more evidence that you’ve been heard and that how you play has helped shape the future. I’m excited to share with you the details once confirmed.

POWER RANKINGS WILD CARD
Patrick Cantlay  (+2500) … He’s an extension of the Power Rankings proper. His victory at Muirfield Village two months ago reminded us of how dangerous he can be, so he serves as a valuable complement in every format at TPC Southwind. Finished T12 in his debut here in 2019 and T35 last year.

DRAWS
Joaquin Niemann (+4000) … What a week and an experience for the Chilean tandem at the Olympics. He finished T10 and his long-time friend, Mito Pereira, placed T4. Pereira is committed to this week’s Barracuda Championship (and appears in the Power Rankings), while Niemann already is a fixture in the World Golf Championships. In what was his WGC debut here last year, he placed T52 but scored 11 strokes better on the weekend than in the first two rounds. There’s no cut, of course, but he’s missed only one in the last 11 months.

Cameron Champ (+8000) … Gotta love when the execution matches the attitude adjustment. Answered a slump-busting T11 at the John Deere Classic with a statement victory at the 3M Open. Considering this surge is fresh, we might as well ride the wave along with him.

Sungjae Im (+6600) … Disappointing performance at the Olympics where he settled for a T22, but the 23-year-old will have another chance to earn a dispensation from his military obligation in Paris in 2024. Meanwhile, the focus is forward and immediate at TPC Southwind. He loves to travel – we know that – and he’s relatively rested after having sat out the two weeks prior to the Games.

Harris English (+3300) … Broke through at TPC Southwind in 2013 and remained a regular until it transitioned to its role of host for this tournament in 2019, but this is the first time he’s qualified in five years. Enjoying a sizzling summer with his second win of the season at TPC River Highlands immediately after a career-best finish in a major with a solo third at the U.S. Open at Torrey Pines.

Jason Kokrak (+5000) … If there still was space beneath the Power Rankings for comments, it’d have been reasonable to assume that a couple would’ve griped about his omission. (Of course, none would’ve gone into detail and explained who should’ve been bumped and why, but that was bogey for the course in that space for seven years. Loyal readers understand what I mean.) Frankly, he deserves consideration more often now than ever, but it’s relative to this deep field on a track where he’s failed to perform well over time. That said, because he’s still on the rise into the top tier, he’s as strong a spell for anyone you want to holster for the Playoffs.

FADES
Hideki Matsuyama (+2800) … Impossible and unfair to determine how he’s feeling after experiencing playing for a medal in his native Japan, but the conservative gamer in me sees this week as prime for a letdown after he was eliminated in a playoff for the bronze. Perhaps a week off would allow for enough time to reset, but he doesn’t have that luxury.

Bryson DeChambeau (+2500) … Although he didn’t play well at TPC Southwind early in his still-young career, he hasn’t solved the puzzling elements for him since evolving into his latest iteration (or two). Save him for the Playoffs.

Cam Davis (+12500) … Love the player long-term but this is his WGC debut. While poised to be a staple in all premier events sooner than later, the field is deep enough not to reach into his direction.

RETURNING TO COMPETITION – WGC-St. Jude
Will Zalatoris … Cited a back injury for his reason to withdraw after completing one round of his debut at The Open Championship. He’s rested since, so it’s all systems go for his first look at TPC Southwind, but it’s also relevant to cite that he hasn’t recorded a top 25 anywhere since the PGA Championship in May (T8). In that context, he’s a contrarian for chasers.

RETURNING TO COMPETITION – Barracuda
Vaughn Taylor … Walked off TPC Twin Cities during his second round with a sore lower back. It’s been a challenging season for the 45-year-old. He’s 146th in the FedExCup, so it could be worse. Likely always arrives in Lake Tahoe with good vibes as a two-time champion (2004, 2005) at Montrêux, but your fantasy considerations should not be latched to that in any way.

Sangmoon Bae … A back injury forced him out during his second round of the Barbasol Championship and a sore neck was the reason for his withdrawal from the 3M Open after one round. Currently 217th in the FedExCup with only two paydays in 10 starts on Past Champion status this season.

NOTABLE WDs – WGC-St. Jude
Jon Rahm … Announced before the Olympics that he was going to rest this week. He then tested positive for COVID-19 and couldn’t compete in the Olympics.

Christiaan Bezuidenhout … The non-member has made 12 starts this season and came up short of qualifying for Special Temporary Membership by about six FedExCup points, so he’s ineligible to compete on the PGA TOUR again until 2021-22.

NOTABLE WDs – Barracuda
Sepp Straka … He pulled out not long after the commitment deadline and about an hour before his tee time in the second round of the Olympics where he led with an opening 63. (The Austrian finished T10.) Positioned comfortable at 101st in the FedExCup.

James Hahn … It’s been a maddeningly productive season for the 39-year-old. He opened on a Major Medical Extension and three top 10s right out of the gate before ultimately fulfilling its terms in January, but the last five months have been a struggle with only one payday in his 11 starts. Half of his 10 cuts made this season went for a top 10, so he’s headed back to the Playoffs for the first time in three years. Currently 96th in points.

Jimmy Walker … Last finished T11 at the 3M Open, but he’s 163rd in the FedExCup. One more year of fully exempt status remains by virtue of his victory at the 2016 PGA Championship.

Kiradech Aphibarnrat … At 200th in the FedExCup, he’s the current line of demarcation for eligibility for the Korn Ferry Tour Finals, so it’s surprising that he’s bowed out early of the penultimate tournament of the season.

Ryan Blaum … Just 2-for-12 and without a top 50 this season. Exempt via conditional status. 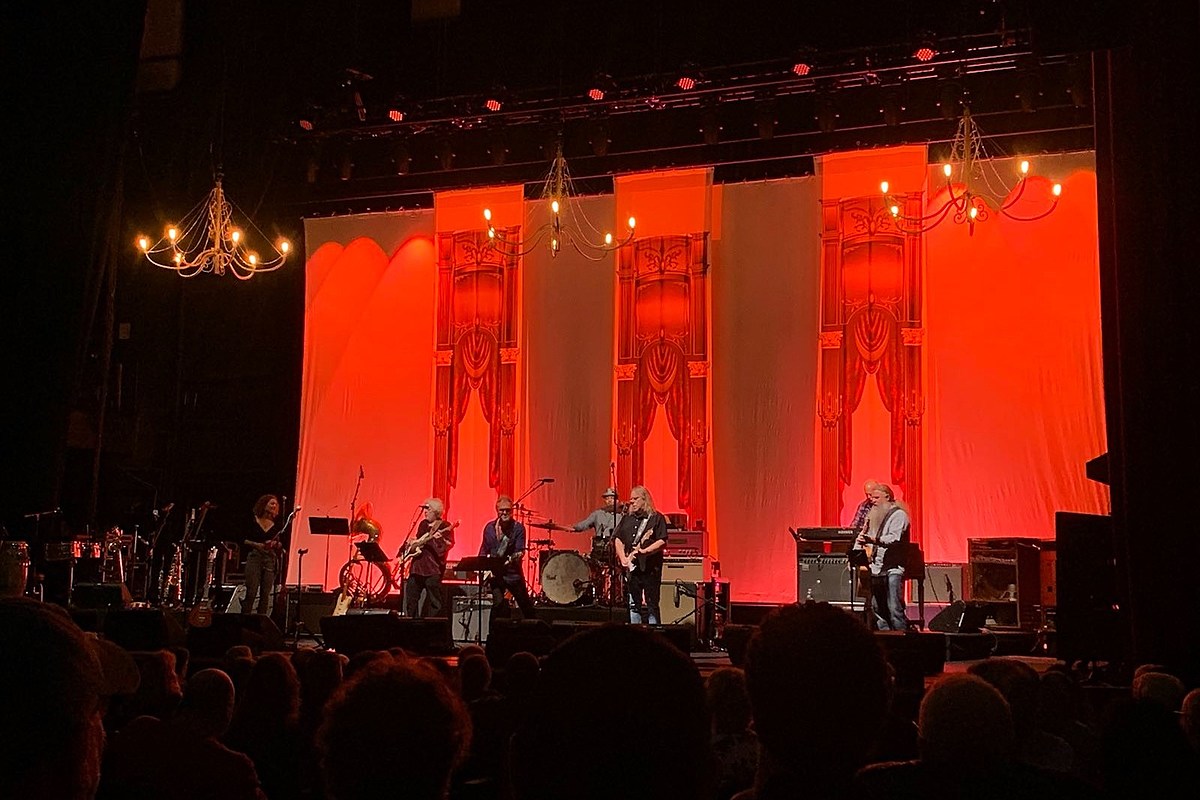 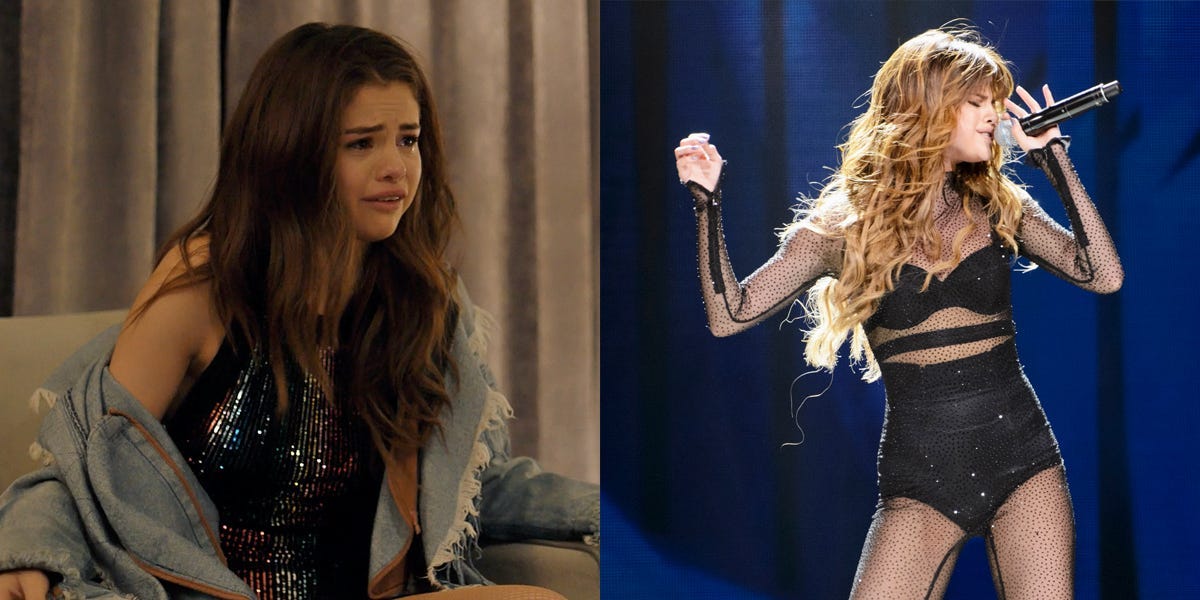