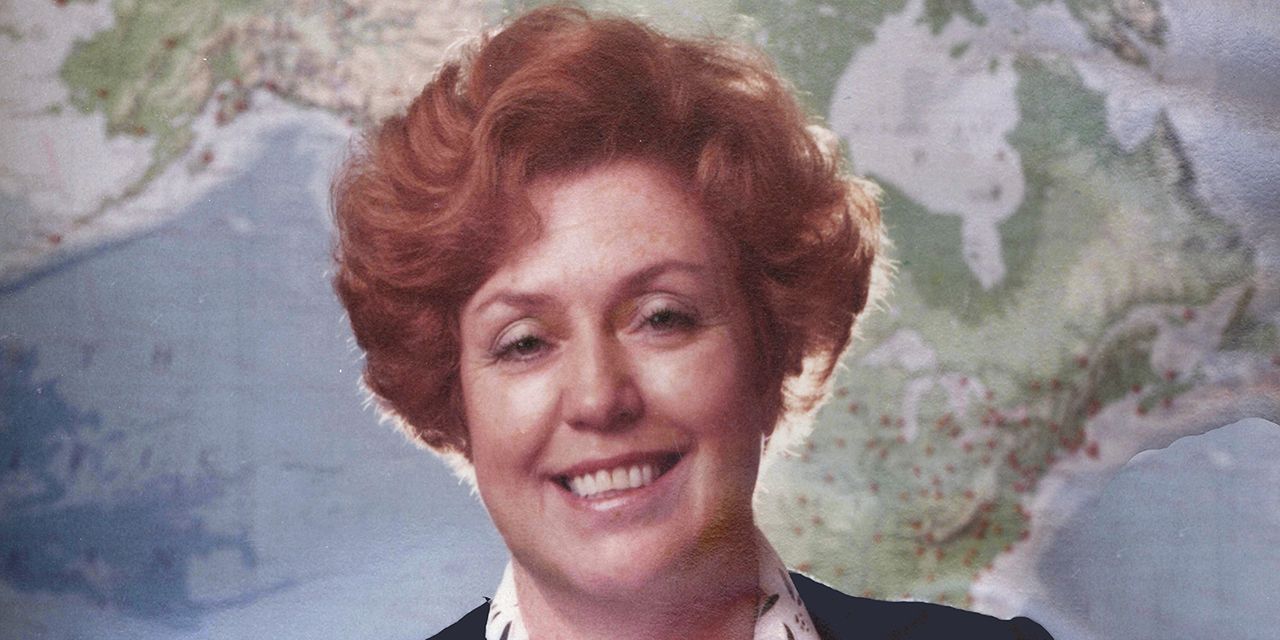 June Morris was in her late 30s when she founded a travel agency in Salt Lake City five decades ago. She operated from a single desk at a photo-finishing company owned by her husband. Her first hire was one of her sisters.

That tiny business eventually employed more than 400 people, including David Neeleman, who went on to found JetBlue Airways and Breeze Airways, among others.

She and Mr. Neeleman created a sideline in chartering flights to Hawaii, California and other destinations. The charter service evolved into Morris Air, a no-frills airline in the Southwest Airlines mold. “We don’t serve a hot meal,” Ms. Morris told the Los Angeles Times. “But most people would rather [save] $10.”

Southwest was so impressed by her version of its model that it agreed to buy Morris Air in 1993 for Southwest shares valued at roughly $130 million. “We are kindred spirits,” said Herb Kelleher, then Southwest’s chief executive. Ms. Morris served as a director of Southwest until 2006.

Her sale of the airline coincided with treatment for breast cancer. “I wasn’t ready to die,” she told the Salt Lake Tribune in 1995. She flew to Texas, underwent an aggressive treatment regime and recovered. “If I didn’t think I was tough before, I do now,” she said.