An update to my Lufthansa duck story.

I arrived in Frankfurt and headed over to the First Class Terminal. It’s a short walk from Terminal 1. This was not to access the Terminal, which is only available to same-day departing or arriving First Class passengers. Outbound flights from Los Angeles were full in first class and I had arrived too late in Frankfurt to return immediately to LAX, a flight which leaves at 10:30am.

Instead, the plan was to spend a night in Frankfurt (well, Mainz to be specific) and return t0 the First Class Terminal at opening time the following morning to enjoy the full experience before my flight to Los Angeles.

Nevertheless, I wanted to stop by just to confirm the special, limited-edition ducks were still available. If the supply was already exhausted, the trip would be in vain and I’d just head back immediately on United Airlines and not bother staying overnight.

I approached the Terminal, climbed the stairs to the entrance, and stepped into the lobby. A  lounge attendant came over and greeted me.

I immediately told her that I was not flying today, was not trying to access the lounge, but had flown all the way from Los Angeles for a duck and wanted to confirm there would still be corona ducks available for my flight in the morning.

She stared at me like I was crazy (I don’t blame her…) then asked me if I was flying in first class. I nodded.

Then she sent my heart racing:

“These are very rare. Very limited edition. There are very few left. I cannot reserve one for you. You’ll have to see if they are still available in the morning.”

I wasn’t expecting she would give me one or even hold one for me, but I was hoping to hear that they had plenty left. Almost dumbfounded, I stood there for a moment in silence.

She also stood there in silence, again looking at me like I was from another planet.

So I said goodbye and walked out. There’s currently a train strike taking place on Deutsche Bahn so I had to wait quite a while for a train to Mainz.

But enjoying the rest of my day would be quite a challenge, as my mission objective was in doubt – would there be any ducks left?

I guess we’ll find out tomorrow. 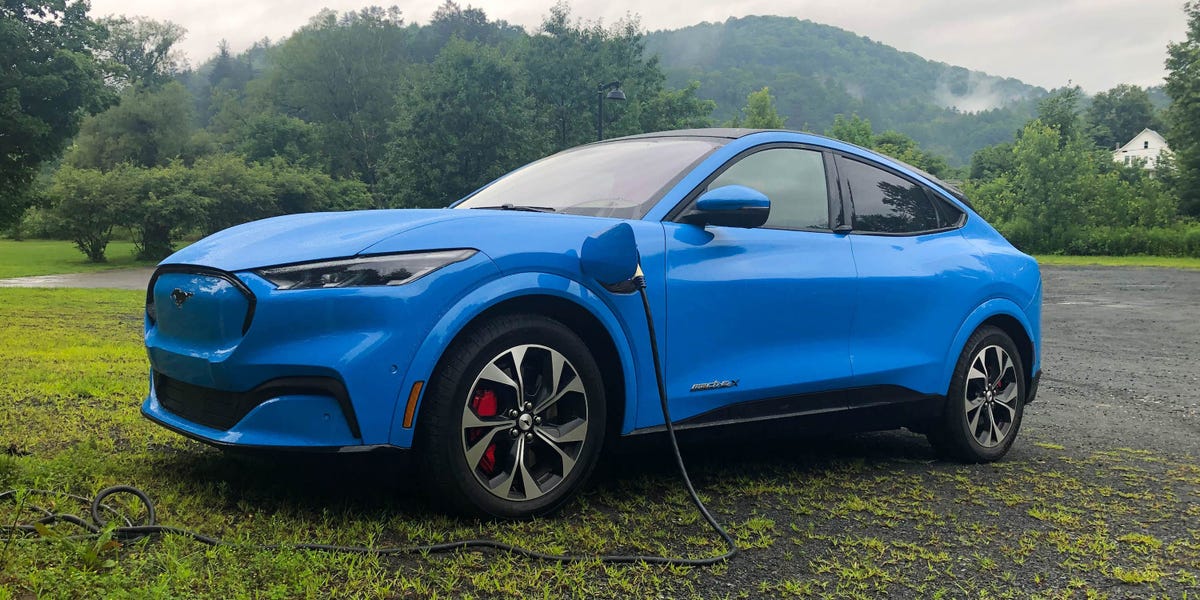 Why the Marching Chiefs aren’t traveling for Miami game