NEW YORK–(BUSINESS WIRE)–Yesterday airport lounge workers employed by Sodexo at Austin International Airport leafleted customers after they demanded a fair process to decide whether to organize a union last week, while Sodexo workers at other airports already represented by UNITE HERE took action to encourage Sodexo to raise wages and improve conditions as workers struggle amid historic inflation and travel turmoil at airports. Lounge workers have reported flight delays and cancellations have led to packed lounges.

“Sodexo lounge workers at Newark are proud of the work they do serving frequent travelers in the oasis of the lounge. We hope this will be the last action we’ll have to take to ensure these Sodexo workers are able to secure a new union contract that will allow them to provide for their families,” said UNITE HERE Local 100 President Jose Maldonado.

“I’ve been working for Sodexo in the Lufthansa lounge for a year. When flights are delayed it gathers up more people in the lounge for hours. One time I didn’t clock out until damn near 1 AM. I take the bus and some buses stop after midnight; how are we supposed to get home? I don’t have enough money to Uber. All the pain and pressure we go through – we deserve more,” said Lamar Roper, a dishwasher at the Newark Lufthansa lounge operated by Sodexo.

This action from Sodexo lounge workers coincides with a swell of labor activity by flight attendants, pilots, and other airport workers to improve conditions for themselves. Last week, the Association of Flight attendants won a Federal Aviation Administration rule change that would give flight attendants an additional hour of rest between shifts. On September 30, Delta pilots represented by the Air Line Pilots Association opened voting to authorize a strike. On September 28, flight attendants for Southwest picketed in 10 cities – Atlanta, Baltimore, Chicago, Denver, Houston, Las Vegas, Los Angeles, Oakland, and Phoenix – demanding new contracts.

“We are living in a moment when the interests of workers and customers throughout travel and hospitality are more closely aligned than ever. With historic inflation and unprecedented economic and labor challenges leading to packed airports and delayed flights, we think it’s high time Sodexo improve conditions for lounge workers,” said UNITE HERE International President D. Taylor.

UNITE HERE is the hospitality workers’ union in the U.S. and Canada, representing over 300,000 workers in hotels, gaming, food service, airports, and more. 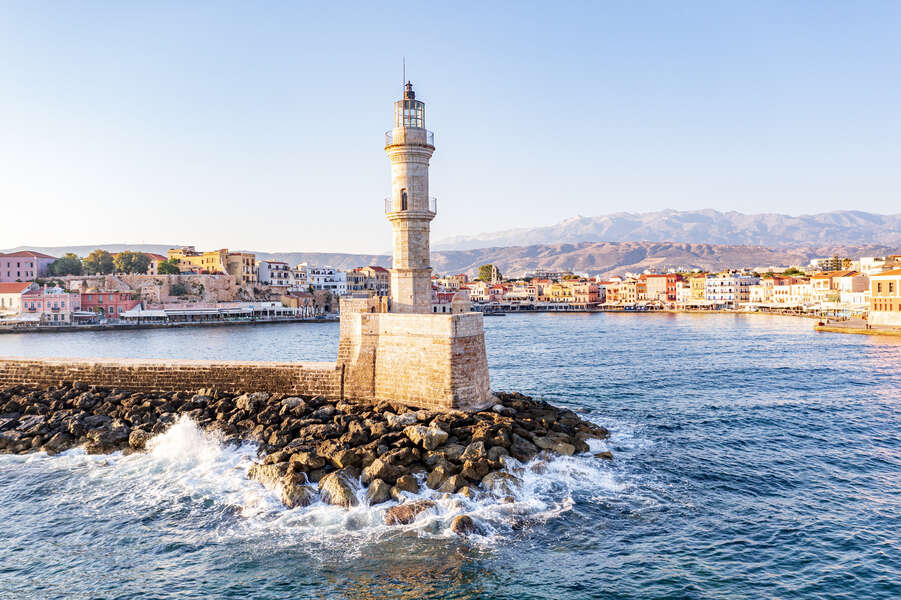 Best Things to Do in Crete: Vacationing on Greece’s Largest Island

Yes, You Can Still Travel on a Budget During Inflation | Nation 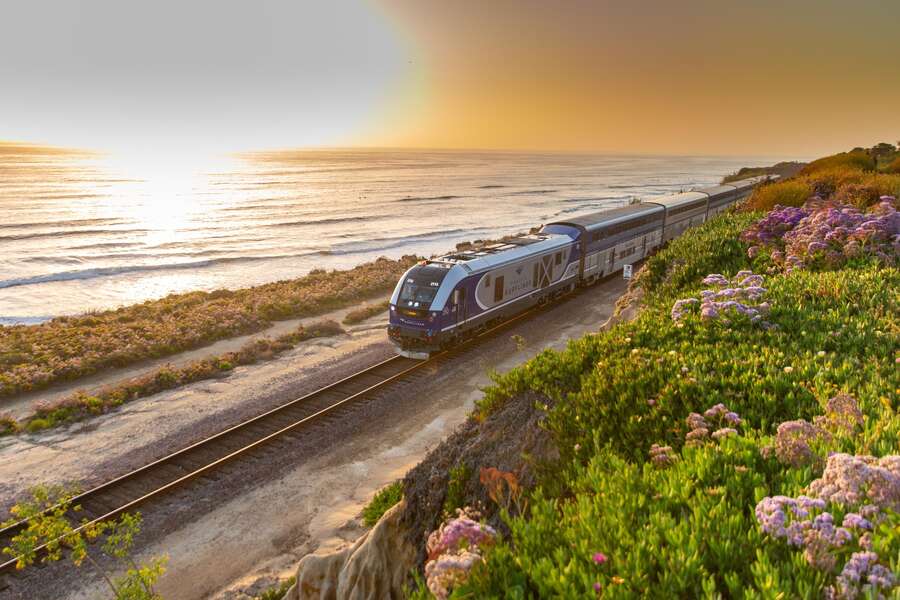 Best Scenic Train Rides in the US: Trips & Vacations to Take By Train