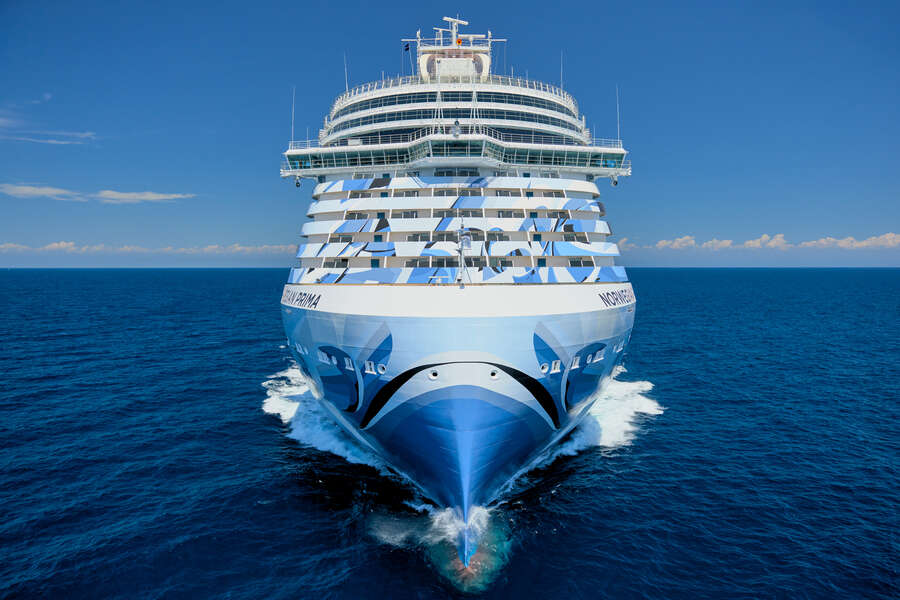 I flew to Reykjavik, Iceland, where the ship would depart, armed with a few changes of clothes (“You’ll be lounging, bring stuff to lounge,” my coworkers consulted me), my work laptop, an international roaming plan, and absolutely no clue what to expect. But on the plane, I frantically Googled things I realized I couldn’t answer. Like, what happens if I’m hungry at 3 am? Can you just walk off a cruise at port or do you need special permission? Can you watch broadcast TV on a cruise ship? Are there doctors on cruise ships? What exactly is maritime law?

The fact that, on land, I’m rarely hungry at 3 am, don’t have or need cable television, rarely ever go to the doctor, and haven’t had a brush with the law since high school failed to soothe my last-minute spiraling. I was about to be confined to a single vessel for more than a week. I steeled myself for this bizarro all-inclusive resort, where instead of a road leading back to town, there’s just miles upon miles of frigid, shark-infested waves (okay, probably not shark-infested, but still).

That’s not to say I wasn’t excited. I’m a big fan of boats, and the route promised to unveil a lineup of cities I would’ve probably never visited if traveling by air. Places like County Cork, Ireland, with its rabble-rousing past and pastel-colored row houses; England’s curving seaside, a region known for its rich history and healing breezes; and La Havre, France, a Normandy port town dominated by crisp mid-century architecture and a killer beachfront skatepark. 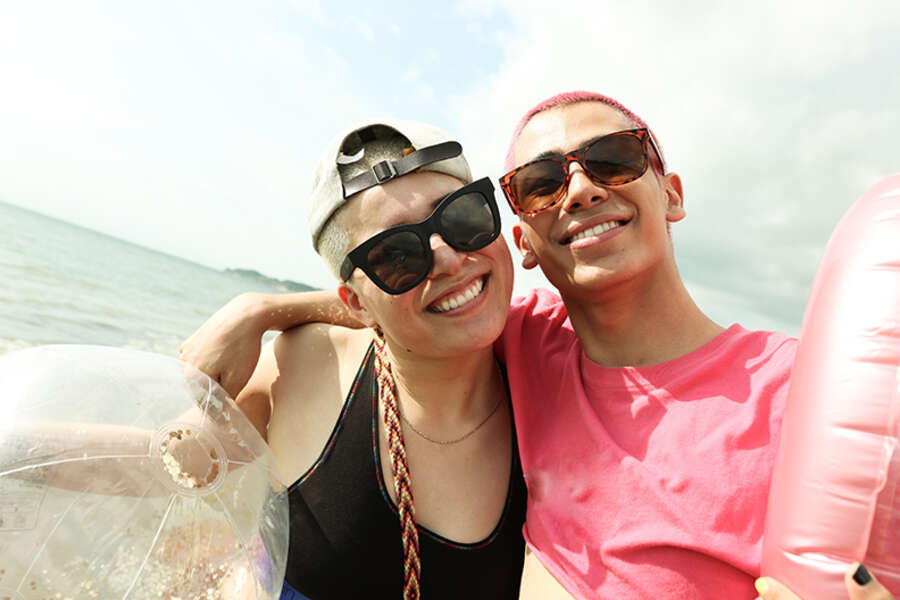 LGBTQIA Travel Agencies You Should Know