Here’s the bad news, aka reality: the awfulness of flying these days has NOTHING do with the creative promise of travel described throughout the brilliant copy of this campaign.

Let’s start with the positives: British Airways has launched a new campaign series called “A British Original“, bringing back memories of its iconic ad campaigns over the decades.

This month-long campaign by BA’s creative agency Uncommon has 500 different print, digital and outdoor executions and over 32 different short films, all of them under 30 seconds. On the face of it, this really is brilliant and minimalistic creative, really shows the power of leaning into emotions that travel evokes, through succinct, powerful copy.

As the agency describes it: “The new positioning, ‘A British Original’, is a celebration of British Airways’ people, its customers and the nation, which has helped make British Airways, a British Original. It explores the individual and original reasons people travel, whether to reconnect with loved ones, take some time out or to immerse themselves in a different culture.”

The hook of the campaign? “The campaign is centered around the common question travellers are frequently asked when they land in a new destination: ‘What is the purpose of your visit?’ but instead of ticking the standard boxes of ‘business’ or ‘leisure’, viewers see more meaningful and relatable answers for travel, reflecting each and every one of us.”

Some of the examples of reasons to travel include ‘Because I have too much on my plate, none of it seafood’ and ‘To feed the social feed’.

Continuing with the good part: this campaign will win tons of creative awards. Congratulations, the agency and the client!

Now, here’s the bad news, aka reality: the awfulness of flying these days has NOTHING do with the creative promise of travel described above and throughout the campaign. The airlines, BA including, have really run dry their well of EQ over this year, whichever party you want to blame in the trifecta of airlines, airports and governments.

Did anyone on the agency creative team fly this summer on BA, or anywhere through the airports of the parent country of BA? Did anyone pause while coming up with this campaign and say it out loud: Well, doesn’t seem like the reality of flying right about now, does it?

Yes, this creative sells the promise of travel amazingly well, especially as the world is back to traveling again in droves again after the big pandemic pause. But does this evoke any better feelings towards BA? Will it sell anything this campaign is supposed to sell: seats, or create a better brand image of BA? Neither, you can’t divorce this campaign from the larger daily realities of flying this year, particularly in a country that has become the laughing stock of the world all this year, on practically all fronts including aviation.

Don’t just take my harsh words, a back-to-the-basics dissection of this campaign comes from Colin Lewis, a longtime veteran of airline marketing:

Here’s one way BA could potentially succeed with this: this is a PR campaign, not an ad campaign and as Colin said, probably come from the comms side of the marketing team. This campaign will generate a lot of PR and awards, but little in terms of marketing the airline, not even moving it up the consideration set unless the actual product and experience somehow magically changes in coming weeks and months and the word of mouth spreads.

Flying outside of the premium class these days has more in common with retail, not with the promise of travel, and airlines that forget that without delivering have only themselves to blame when they don’t deliver on the promise that shouldn’t have been promised to begin with.

This comment on one of the ads of this campaign on YouTube should have the last word on this: 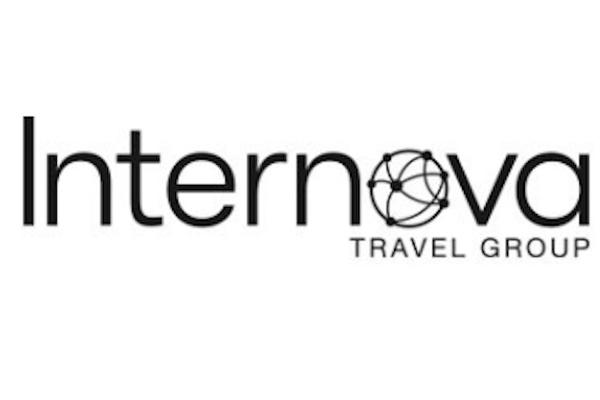