Tourism Australia has revealed a computer-generated kangaroo named Ruby the Roo as “the new Paul Hogan”, an unofficial national mascot it hopes will entice international travellers to Australia.

The latest global campaign, featuring the cartoon creature voiced by Australian actor Rose Byrne, was unveiled to the world on a digital billboard in Tokyo on Tuesday, kickstarting a world tour to officially launch in New York on 19 October.

The kangaroo and the slogan “come and say g’day” forms part of the next instalment of Tourism Australia’s There’s Nothing Like Australia brand platform.

The minister for tourism and trade, Don Farrell, said Ruby the Roo would showcase Australia’s “most iconic” destinations and support the tourism industry’s recovery by converting pent-up demand into bookings.

Ruby marks a departure for Tourism Australia, which has in the past marketed the country abroad with the recognisable faces of Australian celebrities, with mixed results.

A $180m advertising campaign created in 2006 under the approval of then managing director Scott Morrison, which featured model Lara Bingle asking “Where the bloody hell are you?” was later banned by regulators in the UK and Canada for controversial language and the depiction of alcohol consumption.

That controversy stood in contrast to a much-loved 1984 advert featuring comedian Paul Hogan, in which the film star beckoned Americans to Australia and offered to throw another “shrimp on the barbie” for them.

“Ruby the roo is, if you like, the new Paul Hogan,” Farrell told ABC Radio on Wednesday.

He said the costs involved in travelling to Australia from the US remained a barrier, but was one of a “combination of issues” leading to fewer tourists from the northern hemisphere.

“We know that Australia consistently ranks high on people’s consideration list but we need to get travellers to take that critical next step and book their holiday to Australia to experience everything we have to offer,” she said.

“The use of an animated character in Ruby was a deliberate move that aims to cut through the clutter of destination marketing internationally,” she said.

“In Australia, we’re so lucky to have a globally recognisable and adorable icon in the kangaroo and to bring that to life through CGI animation creates a uniquely Australian brand ambassador in Ruby, who translates across both English and non-English speaking countries.”

The new campaign will be the second to be unveiled in the wake of international borders reopening after a $40m advertisement, “don’t go small, go Australia”, was released in February. 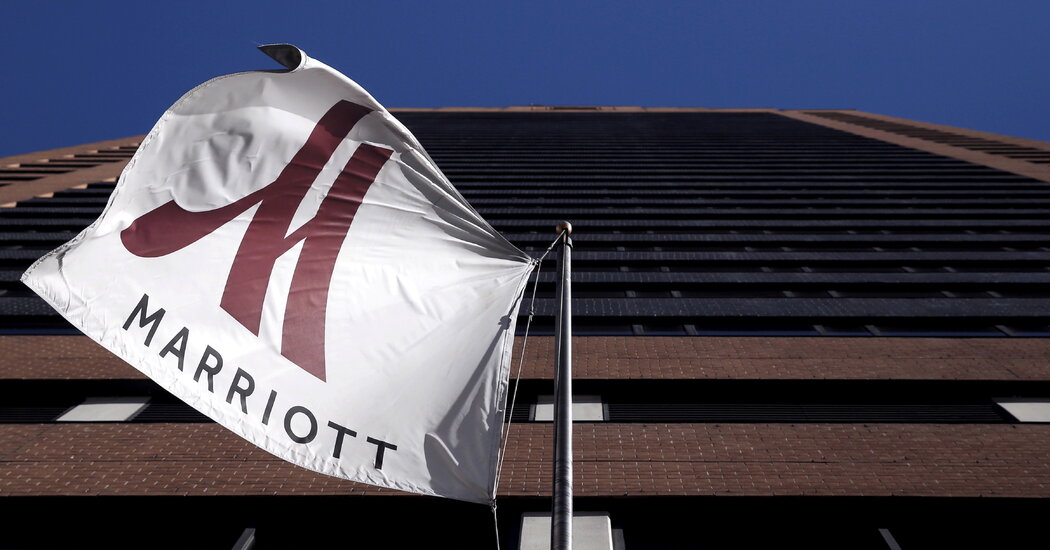