If you’ve booked any travel this summer, one thing has probably been glaringly obvious: Cheap flights, which once were plentiful at the height of the pandemic, are now nearly impossible to find.

But deal hunters shouldn’t lose hope just yet—there are a few options to find inexpensive summer fares, if you look with the right carriers. Two upstart low-cost airlines in the U.S. are offering tickets at rock-bottom prices: Avelo Airlines and Breeze Airways.

Launching in April with a base in Burbank, California, budget carrier Avelo’s introductory fares were initially as low as $19 one-way. Its cheapest ticket prices have since inched up to $39 for one-way nonstop flights to tourist-favorite locales in the West, like Las Vegas, Sonoma wine country, and Bozeman, Montana.

Breeze, which launched at the end of May, also has affordable summer fares—starting at about $47 one-way. Its route map is focused on the eastern and southern U.S., with cities like Charleston, South Carolina; New Orleans; and San Antonio, Texas, among its initial 16 destinations.

For anyone who has scoured airline deal websites lately, those prices might sound almost too good to be true. Indeed, the fares are well below the market average. According to analysis from Cowen investment bank, the average domestic airfare offered by Delta, United, and American for the week of July 12 was $305 one-way.

So how can two newcomers like Avelo and Breeze offer such cheap flights?

“When you’re small and just starting, you have some real big advantages [to cost savings],” says Avelo’s founder and CEO Andrew Levy. Some costs, according to Levy, have actually been easier to cut while launching the airline during the pandemic. Avelo’s fleet of used Boeing 737 planes were cheaper, for instance, and there’s been less competition for entry level crew members, including pilots, flight attendants, and other workers, he says.

The savings also apply to building Avelo’s schedule. “There is availability in airports where there wasn’t [pre-pandemic],” Levy says. “It would have been difficult to get into Burbank and construct whatever schedule we want. It just would have been either really difficult or impractical because of having to work around other airlines.”

Smaller airports—and flying routes that aren’t currently served by other airlines—are key to Avelo’s business model and to pass savings on to fliers. “These small airports for example, they’re much less expensive to operate in,” Levy says. “But there are some indirect benefits, too, if you think about the taxi times that we have, it’s just fundamentally different.” Less time on the tarmac means a more efficient schedule, which saves money, as does bringing each plane home every night, according to Levy.

Breeze is also following a similar tactic, operating nonstop flights out of secondary cities like Pittsburgh; Tulsa, Oklahoma; and Providence, Rhode Island. All its routes are two hours or shorter and are “underserved” by other carriers, according to Breeze founder and CEO David Neeleman. “A staggering 95 percent of Breeze routes currently have no airline serving them nonstop,” Neeleman said in a statement in May.

In the wake of the pandemic, there’s plenty of room for Breeze to grow using that strategy. “The effects of the COVID-19 pandemic on the nation’s air service has meant many secondary markets and smaller cities have seen a significant reduction in flights,” Neeleman said. “There are so many city pairs needing nonstop service around the country, we have a further 100 cities under consideration.”

Another way to cut costs? Offer a simple product. “Being everything to everybody—having a first-class cabin, and flying here, there and everywhere and lots of flights, and clubs, and loyalty, and all of that kind of stuff—that all costs a lot of money,” Levy says. By contrast, Avelo offers an all-economy cabin and no frequent flier miles. 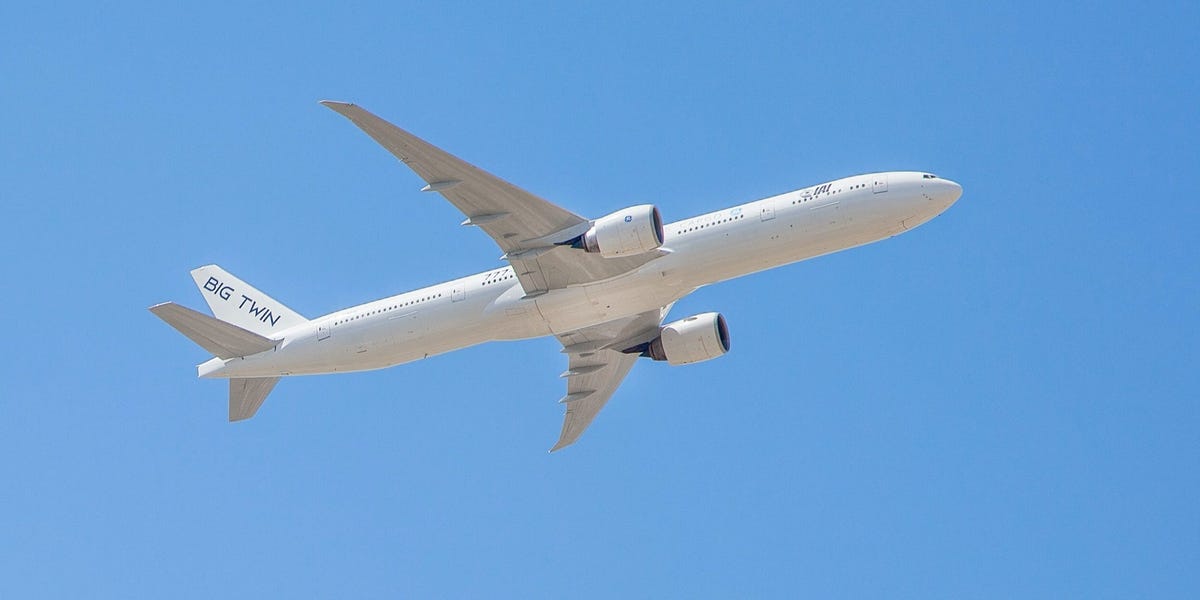 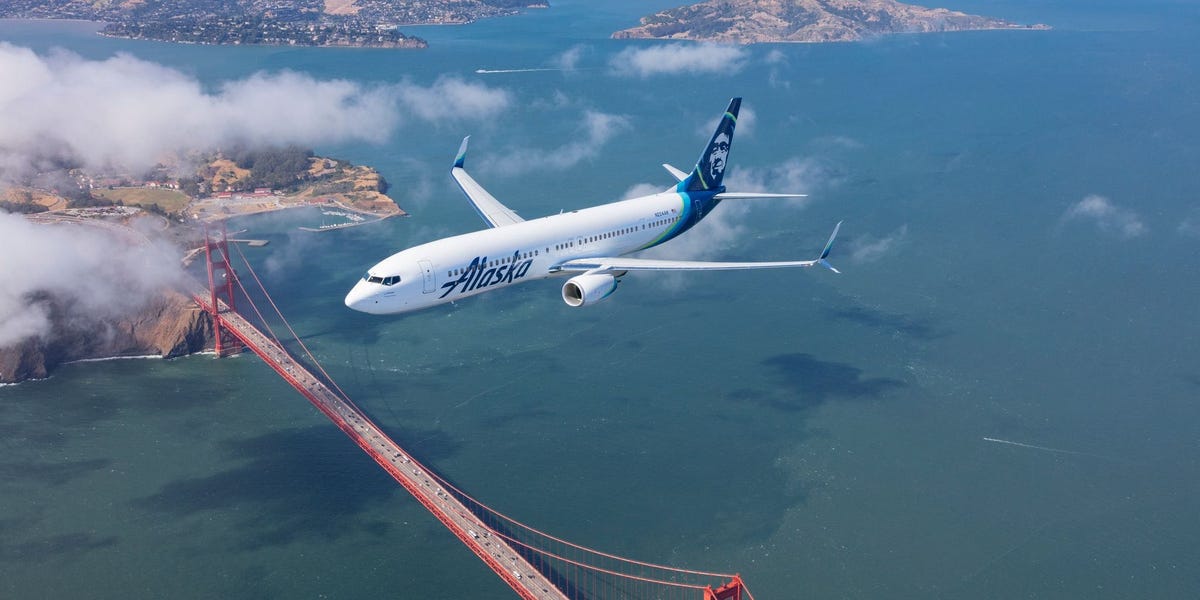