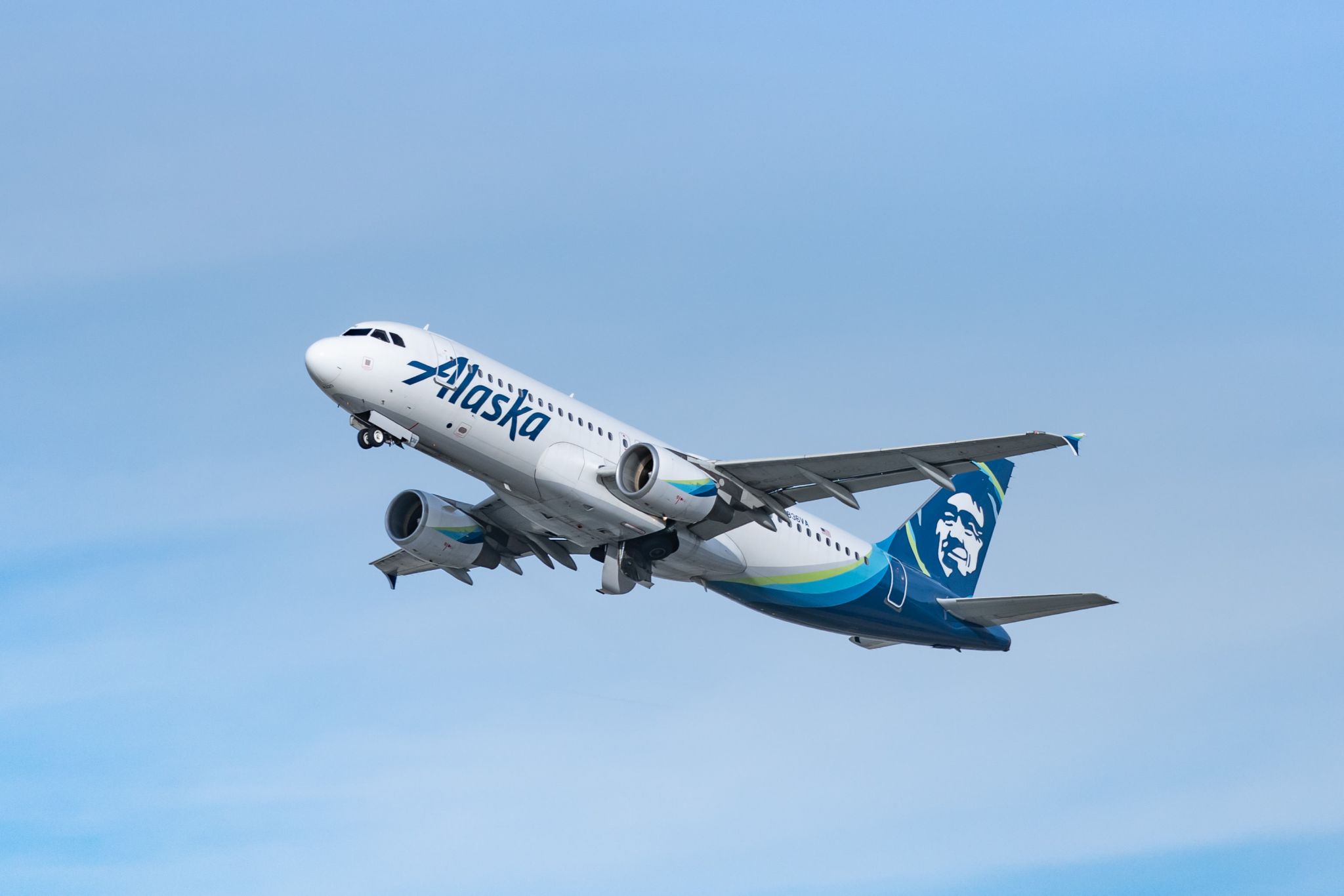 Summer airfare deals are showing no signs of slowing down as most carriers are continuing to offer flash savings on leisure travel destinations.

Keep reading to discover the latest airline news for the Pacific Northwest and beyond.

While Alaska Airlines is calling this a deal on last-minute flights, price drops are widely available on flights now through November. One-way fares start at $49 per person.

Sample Seattle (SEA) fares include flights to San Francisco (SFO) or Oakland (OAK) for $59, to Los Angeles (LAX) for $69, and to New Orleans (MSY) for $109 this August and September.

Sample Everett (PAE) fares include flights to San Francisco (SFO) for $59 and to Santa Ana (SNA) for $89 this August and September.

Sample Spokane (GEG) fares include flights to San Jose (SJC) for $69 and to San Diego (SAN) for $89 this August and September.

It’s an ideal time to book sunny getaways thanks to Delta’s latest airfare deals on both paid and mileage redemption flights.

Southwest has a flash sale celebrating one last splash of summer. One-way fares are being offered for as low as $59 per person. Flights must be booked by July 29, but apply to travel dates throughout fall.

Spirit flash sale with up to 50% savings

Spirit Airlines is at it again this week with another flash sale with up to 50% savings off flights with promo code 50PCT.

This deal must be booked by midnight July 29, 2021, and applies to travel dates between August 17 and October 30, 2021, on Tuesdays, Wednesdays and Saturdays.

Sample one-way fares include Seattle (SEA) to Las Vegas (LAS) for $30 and Seattle to Orange County (SNA) for $56 per person.

Win roundtrip flights to Reno-Tahoe for a star-gazing adventure

Get away this summer with a giveaway from Reno-Sparks Convention and Visitors Authority.

Just in time for this summer’s Perseids meteor shower, the destination is running a contest offering a free trip into one of the darkest places on the planet, Dark Sky Sanctuary, Massacre Rim. The Perseids are expected to produce up to 100 meteors of falling star dust per hour during this peak summer event.

Winners will receive roundtrip airfare for two to Reno-Tahoe International Airport, a 4-wheel drive rental for two days, REI camp gear to enjoy in the Sanctuary, a dining credit, and an overnight stay in one of Reno Tahoe’s top resorts to enjoy before or after the star-gazing adventure.

Suggested travel dates are August 12-13 during the peak meteor show, but travel is valid through the end of September. Contestants need to enter the contest on the Visit Reno Tahoe website, with winners selected Friday, August 6, 2021.

Fact Check-Airlines or taxpayers are not providing free airfare to the U.S. for African migrants