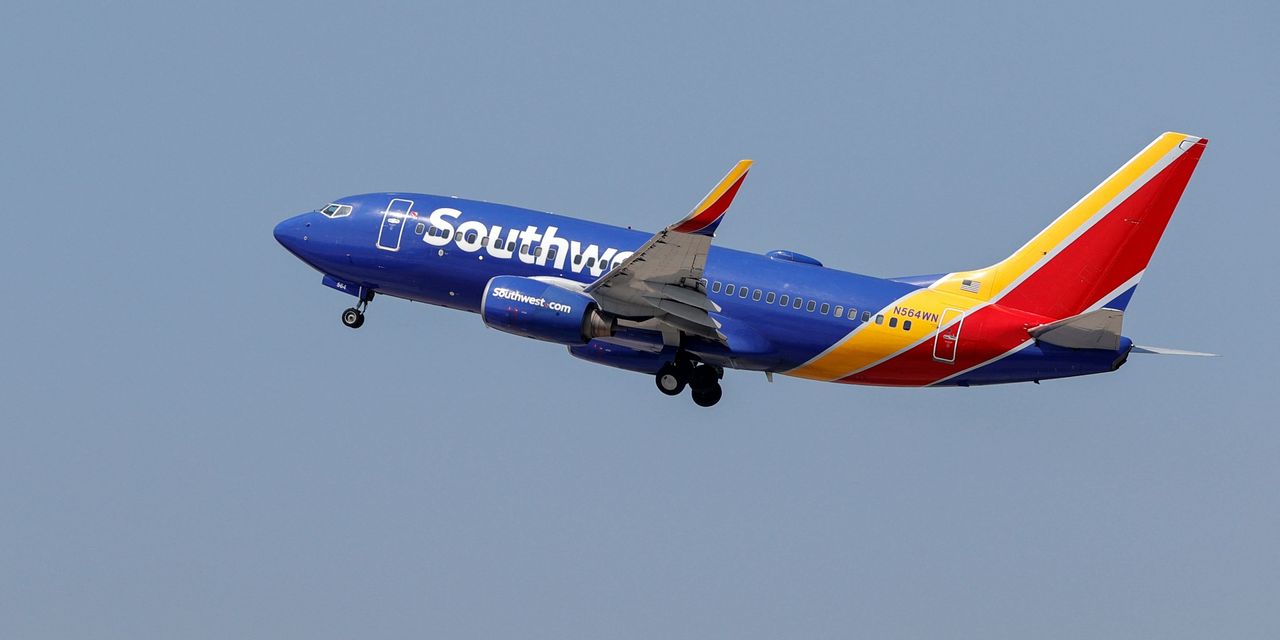 DALLAS — Southwest Airlines will reduce flights for the rest of the year as it tries to restore an operation that stumbled over the summer and now faces lower demand because of the rise in coronavirus cases.

The Dallas-based airline said it expects to make similar cuts to the schedule in November and December, except for around holidays.

Southwest has struggled all summer with high numbers of delayed and canceled flights.

“We’re confident these adjustments will create a more reliable travel experience,” Chairman and CEO Gary Kelly said in a statement released by the airline. He offered apologies from the airline to any customer “whose journey with us fell short of their expectation this summer.”

Southwest has blamed bad weather, but the airline appeared to be caught short on staffing. The pilots’ union said this month that without schedule cuts, the airline’s operational woes would continue.

Southwest said Thursday that it is “aggressively” hiring. It recently began offering incentives for employees who refer new hires.

The schedule cuts come two weeks after Southwest warned that it is not likely to make a profit in the third quarter without counting federal aid for payroll costs. The airline also lowered revenue forecasts because ticket sales have slowed and cancellations risen since the delta variant caused a surge in COVID-19 cases.

Southwest was more aggressive than its closest rivals in trying to grab a larger share of the market as travel increased this year.

For October, Southwest planned to fly 92% of the flights that it did in the same month of 2019, before the pandemic, according to figures from aviation-data firm Cirium. Delta
DAL,
,
American
AAL, 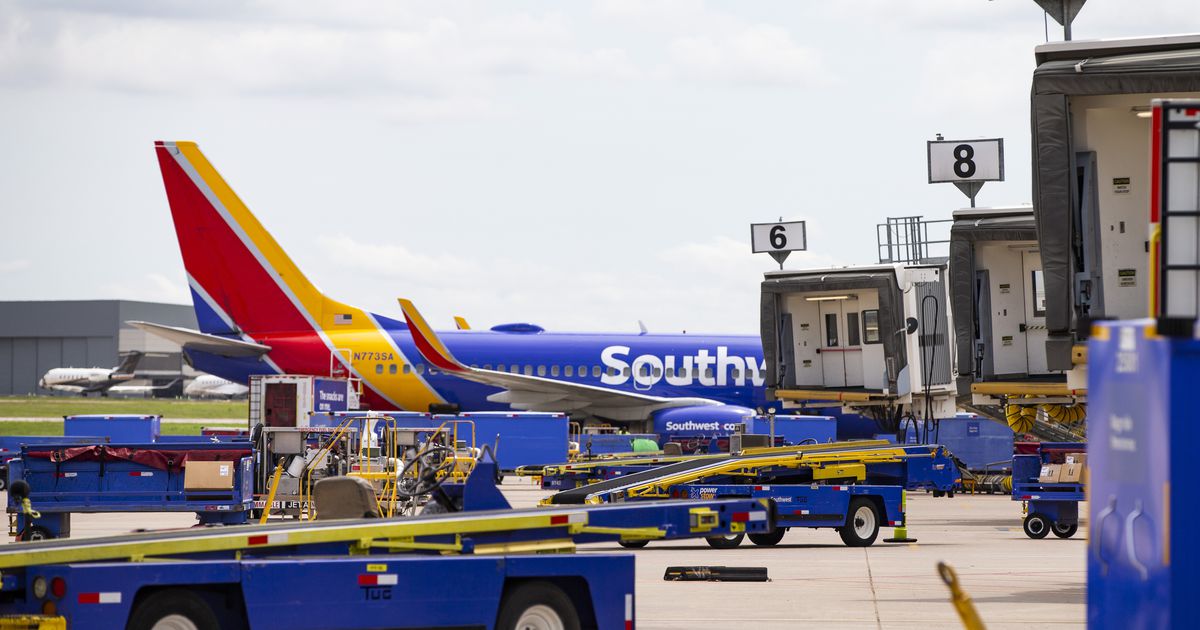 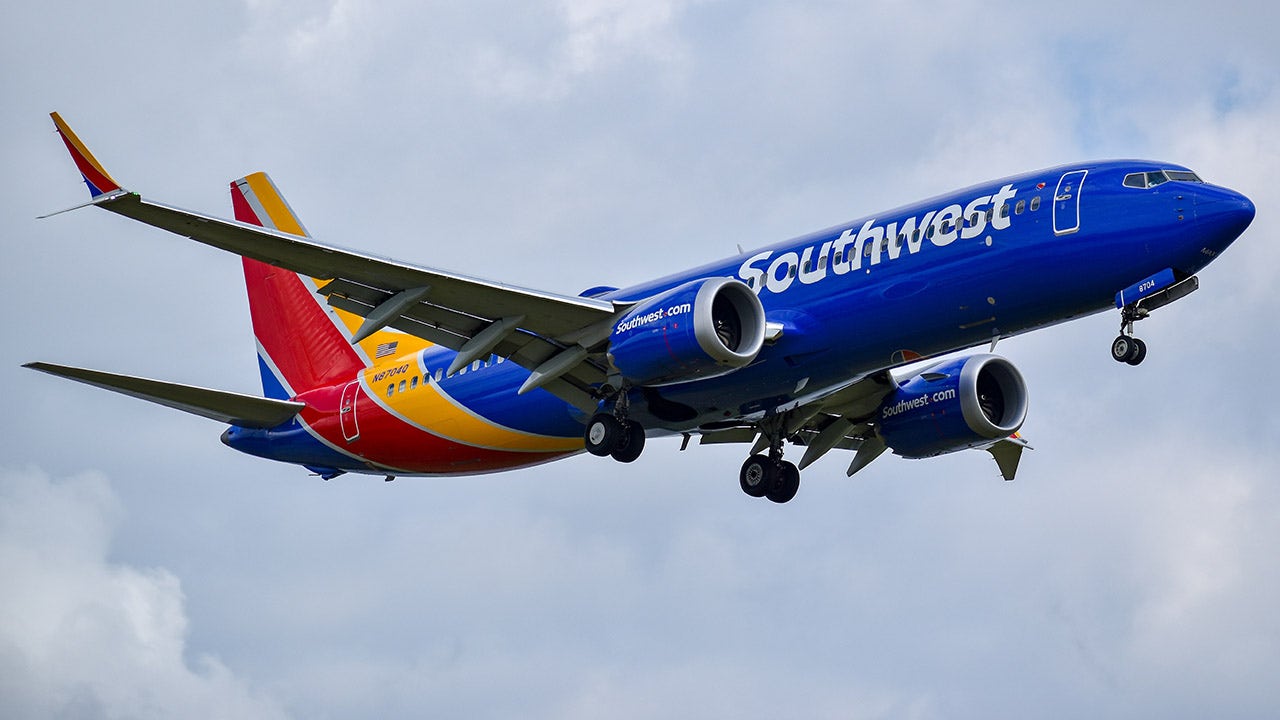