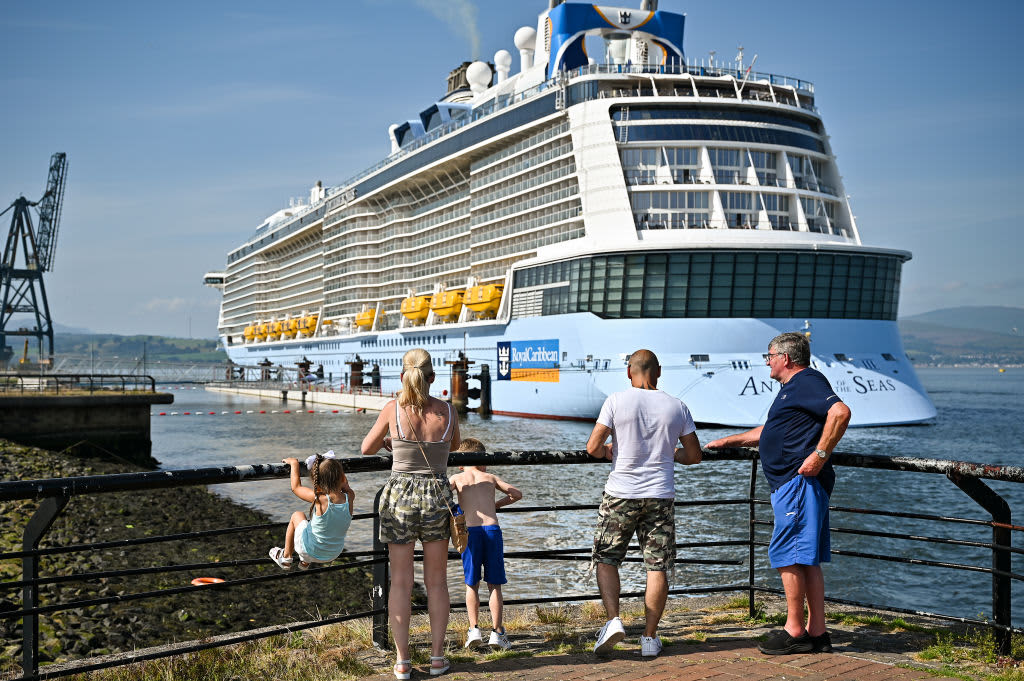 Royal Caribbean International reported a second-quarter loss on Wednesday that was wider than analysts were anticipating, as the spread of the delta coronavirus variant slowed the rebound in near-term cruise bookings.

Shares of the company fell about 2%.

Here’s how the company did for its second quarter ended June 30 compared with what analysts surveyed by Refinitiv were anticipating:

Excluding items, Royal Caribbean said it lost $5.06 per share, which was wider than the loss of $4.39 per share expected by analysts surveyed by Refinitiv.

Royal Caribbean reported revenue of $50.9 million, which was far less than $149.7 million analysts had expected.

The company said bookings grew 50% from the first quarter.

“Overall, the booking activity for 2021 sailings is consistent with the company’s expected capacity and occupancy ramp up, at prices that are higher than 2019,” Royal Caribbean said in its press release.

The higher prices come even after accounting for the dilutive impact of future cruise credits.

“While it’s too early to make any definitive conclusions of the impact of the Delta variant on bookings, the company has seen a modest impact on closer-in bookings. However, 2022 continues to remain strong; in particular the spring and summer months are performing well,” the company said.

The company also said that in June it was receiving 90% more bookings each week, when compared with the last quarter.

“The return of cruising has been faster than anyone expected,” said CEO and Chairman Richard Fain. “We are watching the impact of the Delta variant and other likely variants, but overall, we remain optimistic in our mounting trajectory going forward.”

The cruise operator anticipates that 80% of its fleet will be back in service by year’s end.

Travelers on cruises are also spending more than usual, said Jason Liberty, the company’s executive vice president and CFO, in the release.

Royal Caribbean’s average monthly cash burn rate in its second quarter was about $330 million, a higher rate than that of the previous quarter. The company attributed the trend to the cost of returning additional ships into operation.

As business continues to ramp up, Royal Caribbean expects it will see higher spending. It also will have costs for returning crew members to ships and implementing enhanced health and safety protocols.

The cruise operator ended its quarter with $5 billion in liquidity.

The cruise industry is one of the last to return to pre-pandemic operations. Several high-profile outbreaks aboard ships at the beginning of the health crisis fanned fears about how easily the virus can spread on ships. The Centers for Disease Control and Prevention has imposed strict guidelines to try to prevent further outbreaks.

On Tuesday, Royal Caribbean announced its full fleet will return by next spring.

“More than 110,000 guests have cruised with us since December, and they’ve done so safely while enjoying the memorable vacations they trust we’ll bring to life,” Michael Bayley, president and CEO of Royal Caribbean International said in press release.

As the delta coronavirus variant continues to spread, Royal Caribbean last week began requiring all travelers on U.S. cruises five days or longer to have a negative Covid test before boarding. This came after six passengers tested positive for the virus, despite four of them being fully vaccinated.

Royal Caribbean shares peaked above $99 in February, buoyed up by the hope the industry would bounce back, as increasing numbers of people were being vaccinated. However, as vaccination rates slowed and the delta variant spread, the stock has pulled back. Shares are basically flat for the year. Royal Caribbean has a market value of $18.96 billion. 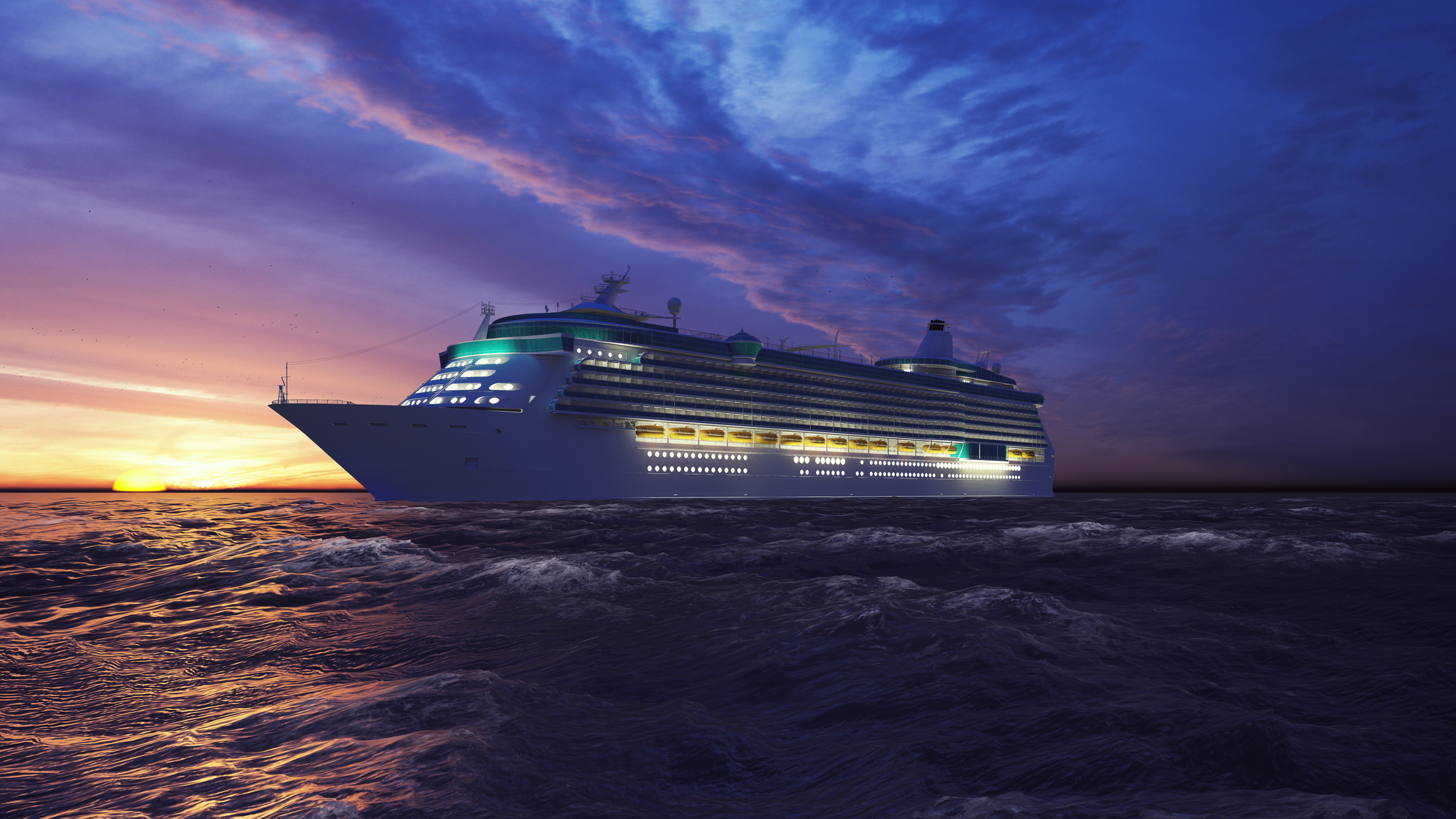