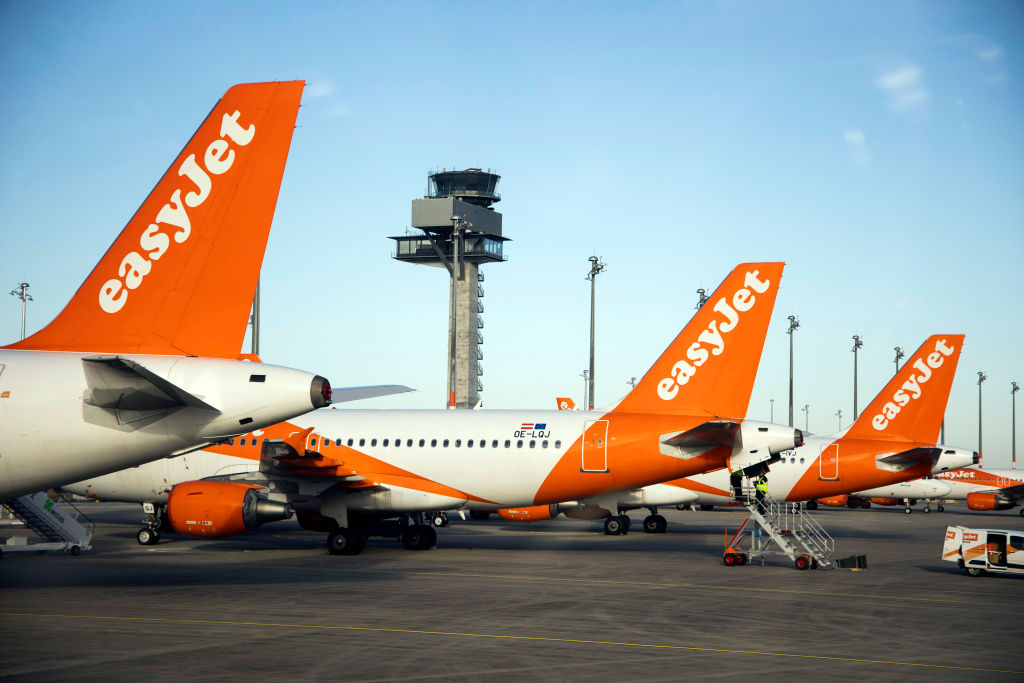 Since Berlin Brandenburg Airport opened in 2020, the new travel hub has become a key base for low-cost carrier easyJet. As well as serving a wide range of destinations from BER, the airline has also formed a partnership with German rail operator Deutsche Bahn (DB). This allows seamless connectivity between flights and onward train journeys.

easyJet’s partnership with DB is part of its ‘Worldwide by easyJet’ program. This scheme has seen the orange-clad budget airline form partnerships with other carriers to allow its passengers to enjoy easier onward connections. The deal with DB has a similar aim, albeit with passengers connecting onto trains rather than flights. easyJet explains that:

“You can now book Deutsche Bahn trains directly with us, and seamlessly connect to and from a wide range of German destinations via Berlin Brandenburg Airport, by combining flight and train tickets in one booking process.”

With passengers increasingly factoring in environmental concerns when making travel plans, trains are becoming a bigger factor. Indeed, Simple Flying reported earlier this year that they could be set to replace planes on certain German domestic routes. easyJet’s deal with DB taps into this trend, and makes onward travel from BER more integrated.

How does it work?

Let’s take a closer look at the specifics of this impressive integration, which commenced last month, according to Skift. The tickets, which are bookable through the Worldwide by easyJet website, are available on routes to cities in the center, north, and east of Germany. These destinations include Dresden, Hannover, Leipzig, and Wolfsburg.

DB and easyJet work with travel search engine Dohop to provide connecting itineraries. Dohop is on hand to assist passengers in the event of delays to their journey. The itineraries have a minimum connection time of 90 (Schengen flights) or 120 (non-Schengen) minutes between plane and train to minimize the risk of missing your connection.

For further peace of mind, passengers can choose a transferable Flexticket for the rail leg. On the other hand, the more restrictive Sparticket is a cheaper option. Dohop is also the platform via which passengers access their train tickets for the onward train journey. Boarding passes for the flight are accessed via the easyJet app as normal.

Interestingly enough, easyJet isn’t the only airline to have established a partnership with Germany’s largest passenger train operator. Indeed, none other than German flag carrier Lufthansa also has a long-standing relationship with Deutsche Bahn.

In a program known as Express Rail, Lufthansa passengers can make use of DB’s high-speed ‘ICE’ (Inter City Express) services to travel to and from the airline’s Frankfurt hub. This sees DB trains to and from 19 cities given ‘flight numbers’ with Lufthansa’s LH prefix.

The scheme allows, once again, for greater integration between air and rail transport, while also having the environmental benefit of not requiring passengers to connect onto another flight. Passengers using this program also have the safety of a transfer guarantee. They can even check their baggage in at Frankfurt Aiport’s station, rather than in the terminal itself.

What do you make of easyJet’s partnership with Deutsche Bahn? Have you made use of this connected ticketing system yourself? Let us know your thoughts and experiences in the comments! 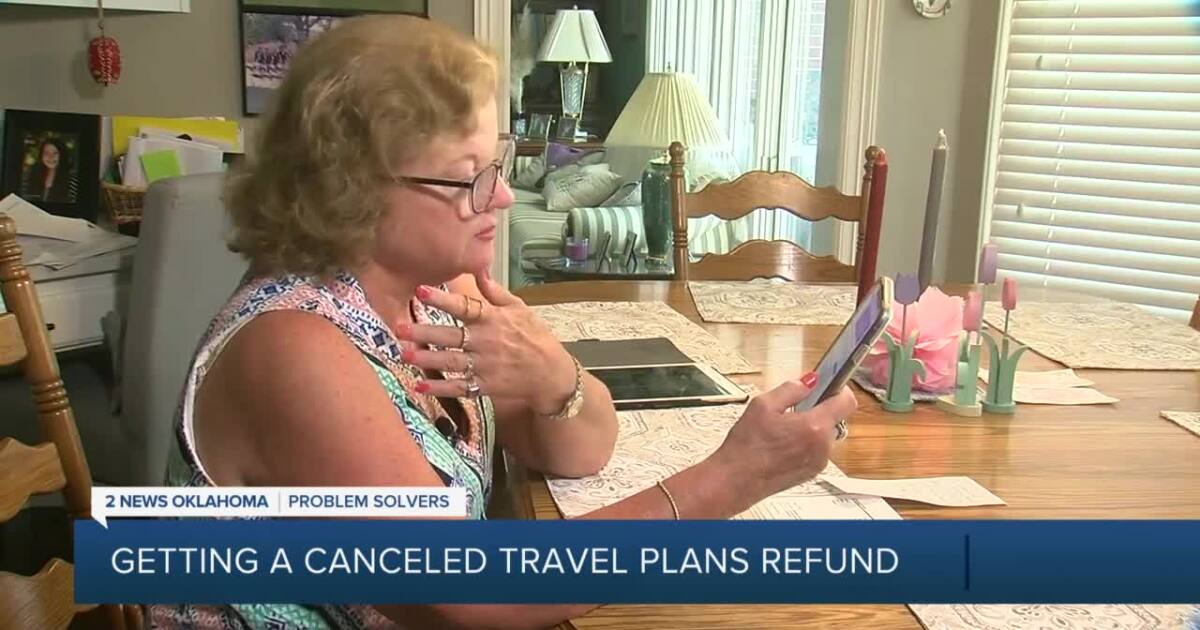 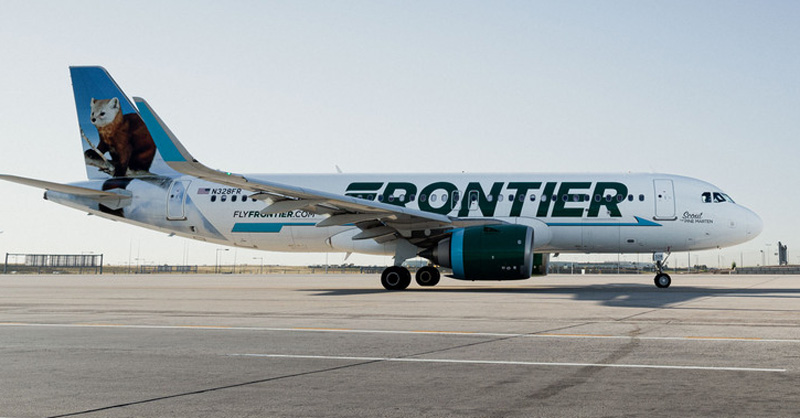 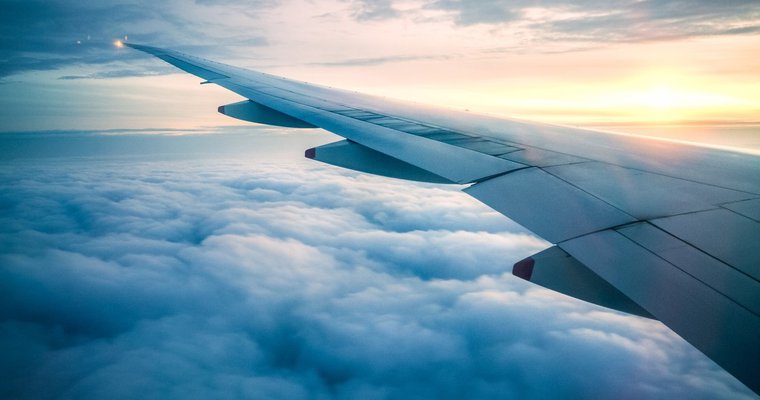