Benham owns a home at 700 Middle Ave. S., adjacent to the two roads and a bend in the Fish Hook River near Rice Park.

A map of the area in the council’s agenda packet shows that the proposed vacation includes a section of 8th Street right-of-way extending past the end of the functioning road on the east side of the Fish Hook River. The right-of-way resumes across the river to the west, intersecting almost immediately with a small portion of the Central Avenue right-of-way that extends south of the river bend.

Asked why he wants the roadways vacated, Benham said he has heard that government subsidized housing is going in nearby.

“I’ve seen what the public will do to free land,” he said, adding that if the city vacates the roadway, he will take care of it – including cleaning up a messy willow tree.

Benham’s neighbors, Ginny Christianson and Kyle Little, spoke in support of the request.

Christianson said Benham wants to stop traffic following the roadway down to the river and making a mess or causing safety issues. She described the area of the proposed roadway vacation as “a nowhere” that will never be built.

Little added that he already picks up a lot of glass and other litter along the river.

Mayor Ryan Leckner voiced concern that the Minnesota Department of Natural Resources (DNR) might need the roadway to access the river, but Benham pointed out that their fish hatchery is nearby.

Asked about the agenda packet’s lack of background information about the request, City Administrator Angel Weasner explained that it came directly from Benham without going through the city’s planning commission.

Weasner stressed that the council could make no decision about the request without advice from the DNR because it involves a shoreland district.

Council members agreed the issue will need more study before they can make a decision.

Pulled from the consent agenda was a resolution approving a proof for an informational sign for the “Ant-Venture” sculpture at Deane Park.

Council Member Erika Randall said the council needs to see more details about the appearance and placement of the sign than was provided in their agenda packet.

The packet included a black-and-white image of a sign saying “Ant-Venture / Created by Al Belleveau / Purchased 2021 and donated to the City of Park Rapids” and acknowledging four sponsors.

The item was referred back to staff for further report, although public works supervisor Scott Burlingame explained that he plans to post the sign on an existing pole in the park.

The council also approved a contract with Tyler Technologies to replace the city’s current financial system, Banyon, with the company’s Incode program.

City staff received two quotes and recommended using Incode. The city’s attorney reviewed the contract and made some changes, provided in the council’s agenda packet.

Startup costs to adopt the program will include $60,840 from American Rescue Plan funds. Estimated annual maintenance costs totaling $28,760 will be divided between the general fund and water, sewer and stormwater funds.

The meeting ended with a closed session to discuss Weasner’s six-month performance evaluation. 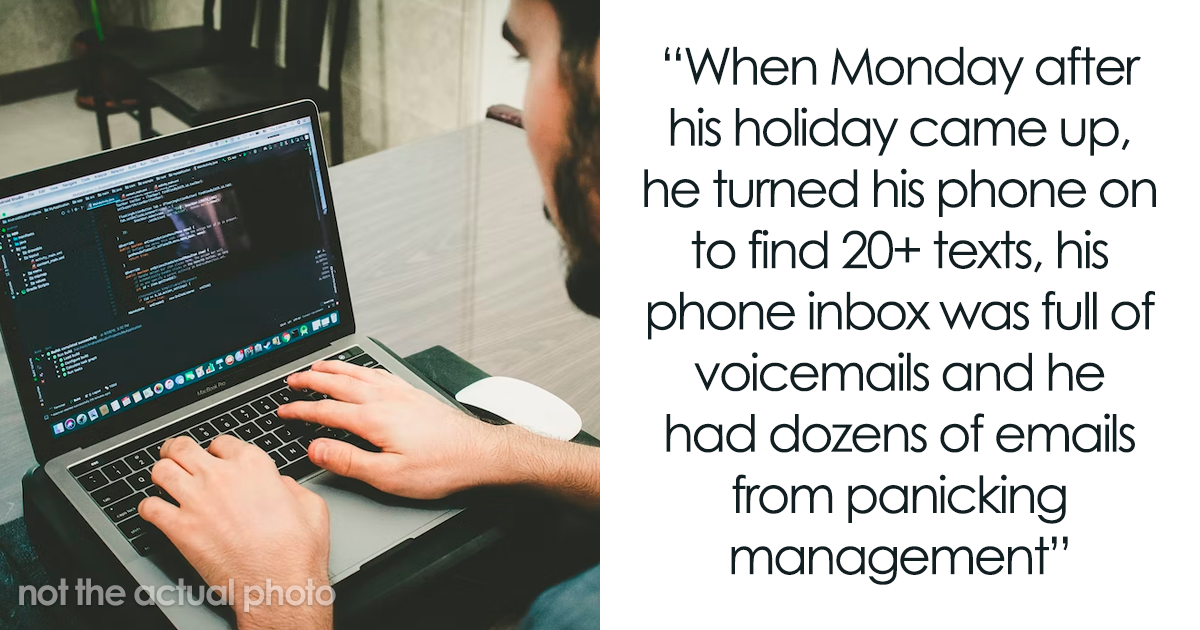 “Where Have You Been?”: Employee Goes On Vacation And Can’t Be Reached By Phone, Boss Panics When No One Can Cover Him 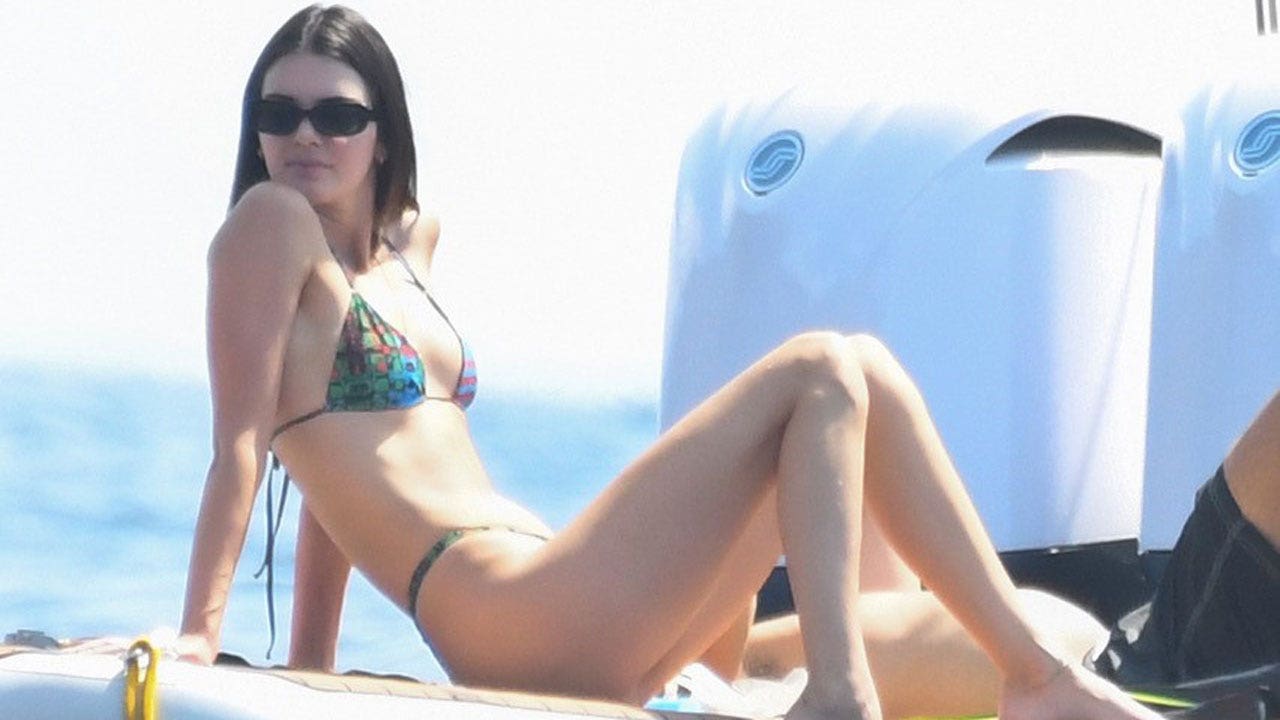 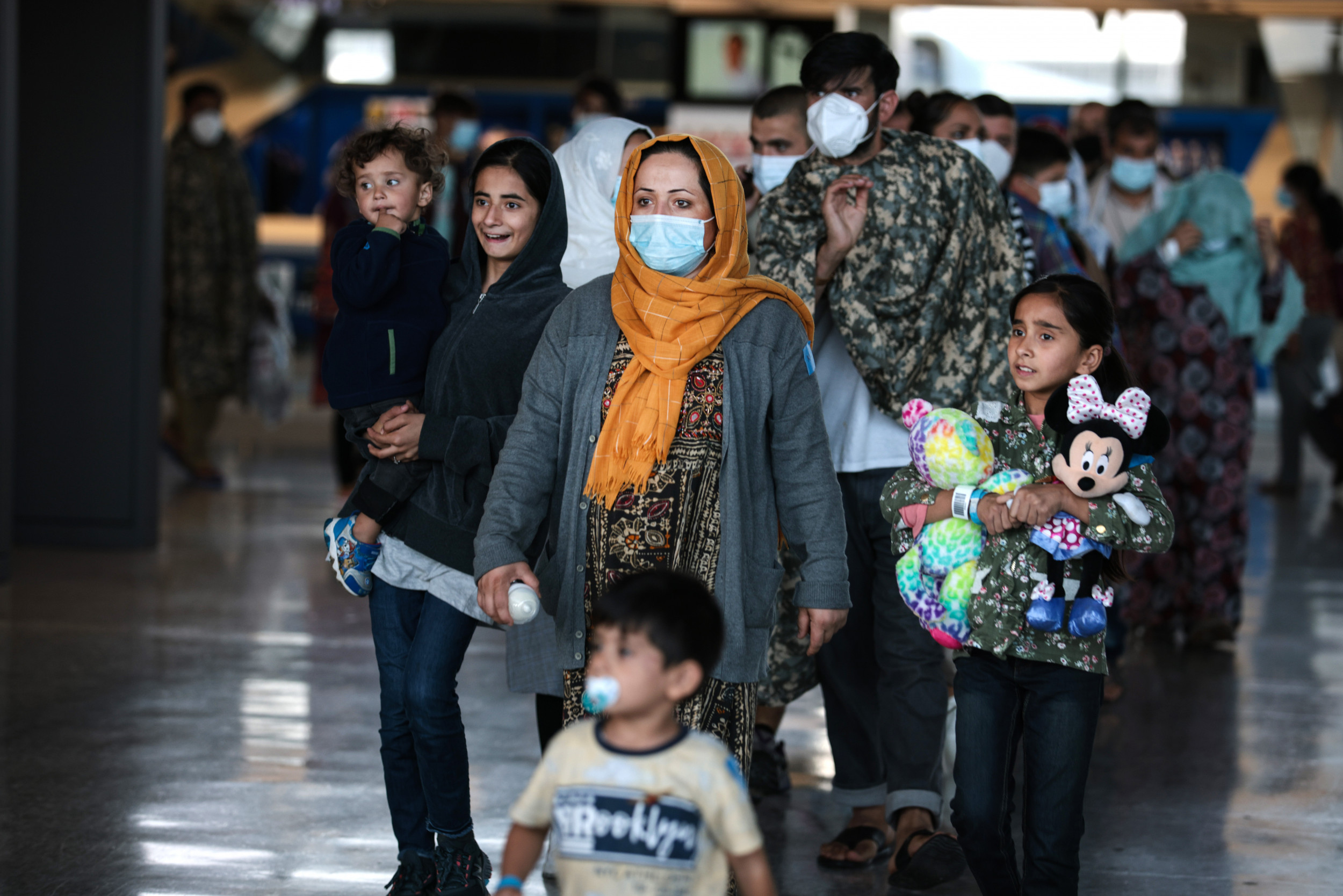