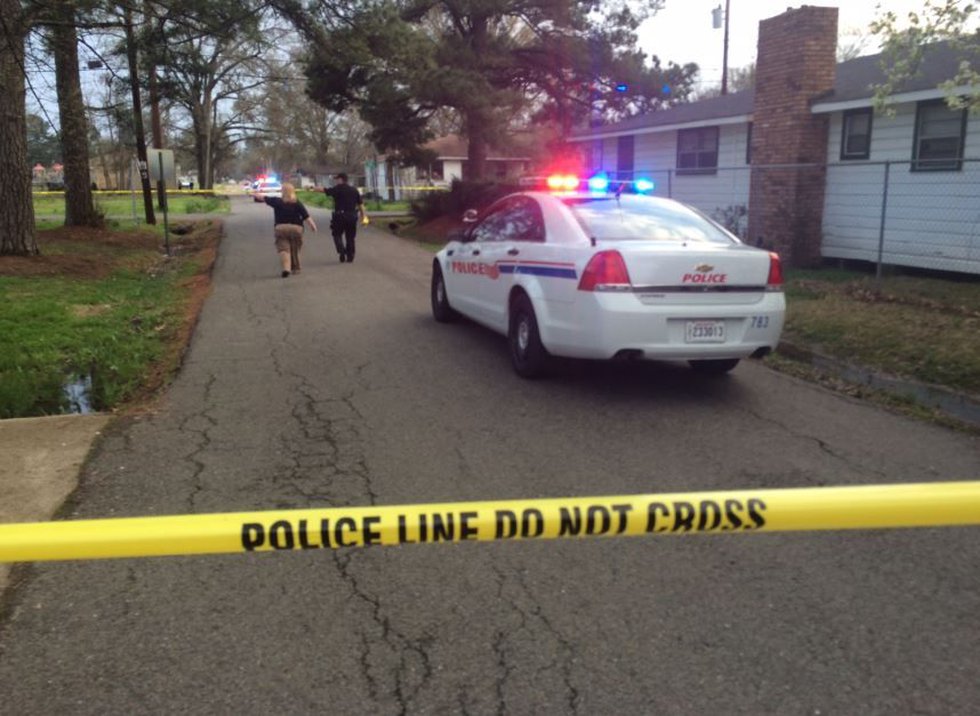 It happened just after 6:00 p.m. Thursday in the 500 block of East 78th Street and Thornhill Avenue.

Preliminary reports suggest that two groups of people were shooting at each other. Police say Travelia Bradberry was shot in the back. He was taken to University Health by private vehicle and police say his injuries are believed to be life-threatening.

Two houses were also struck during the shootout, including the Friendship House.

“In the 20 years we’ve been in existence, this is the first time this has ever happened,” Associate Coordinator at Community Renewal Mike Leonard told KSLA News 12.

Leonard says some kids were outside playing basketball and others were inside getting ready to eat when the shooting happened. He says employees at Community Renewal are trained in counseling to help kids process what happened.

“If it was a safe neighborhood, then we wouldn’t need a Friendship House in it” said Leonard.

A Friendship House is a haven of hope in low-income, high-crime neighborhoods. A Community Coordinator is employed by Community Renewal International. The coordinator and their family moves into the home and becomes a part of the neighborhood. Most houses the families live upstairs, while the downstairs area serves as a “community center” in the home. It’s a place for after school programs, character building, computer training, and much more.

Police say no suspects have been arrested in the shooting. 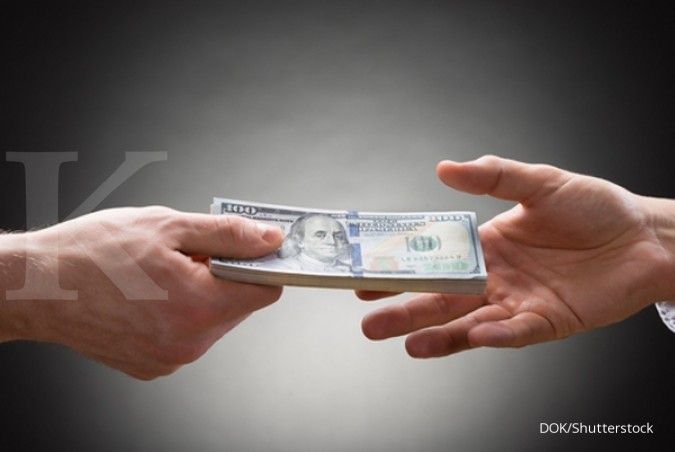 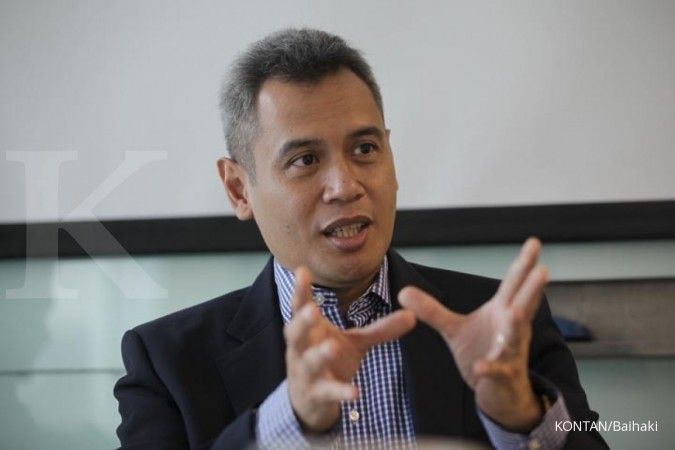