The new low-cost long-haul Norwegian airline Norse Atlantic Airways has announced plans to fly between Europe and the US from early 2022, as it aims to fill the gap in budget transatlantic air travel left by Norwegian’s departure from long-haul routes.

Norse, which was formed in March by Norwegian airline industry veterans, will initially fly from Oslo, London and Paris to New York, Los Angeles and Fort Lauderdale.

The airline plans to start recruiting pilots and aircrew at the end of 2021, and expects to have about 1,600 staff by next summer, all of whom will be directly employed.

Norse initially hoped to be airborne at end of 2021, but Larsen said the slower-than-anticipated lifting of coronavirus travel restrictions for long-haul routes meant the airline was aiming to be operational in the second quarter of 2022 at the latest.

“We don’t want to start too early, there is no point flying around with empty aircraft. Having said that, we have a very solid cash position so we can afford to wait it out for a long period of time if that is required,” Larsen told journalists, as he unveiled the airline’s logo, inspired by Viking longships.

The airline expects passenger demand to return by spring 2022, and said it hoped to be selling 10,000 tickets a day once all of its fleet was operational. Tickets will go on sale three months before its first flight.

Norse’s leased aircraft were previously operated by Norwegian, until its announcement in January that it was shrinking to offer only short-haul European flights and domestic Norwegian routes, after its near-collapse during the pandemic.

The crossover between compatriots does not end there. Larsen, Norse’s chief executive and majority shareholder, was co-founder of the staffing company OSM Aviation, which directly employed Norwegian crew members and was half-owned by the airline.

Meanwhile, the founder and former chief executive of Norwegian, Bjørn Kjos, is also a shareholder in the carrier, which debuted on the Oslo stock market in April.

Norse insists it can succeed where others, including Norwegian, have failed. “We will be the only low-cost long-haul airline across the Atlantic and that will be our position, we will do nothing but that,” Larsen said.

“Our typical traveller won’t necessarily be the typical businessman going from A to B. It will be to a greater extent the family of four going for a long vacation to Florida, or a week to New York, or visiting friends and family, students. So we will ensure that travel is affordable for more people than it is today.”

Aviation companies have been among the hardest hit by the downturn in international travel during the pandemic, and unlike other sectors of the UK economy, air travel is still subject to coronavirus restrictions.

Despite this, Norse is optimistic that demand for travel is bouncing back as restrictions ease, and said it was contacted regularly by prospective passengers asking when the airline would start flying. 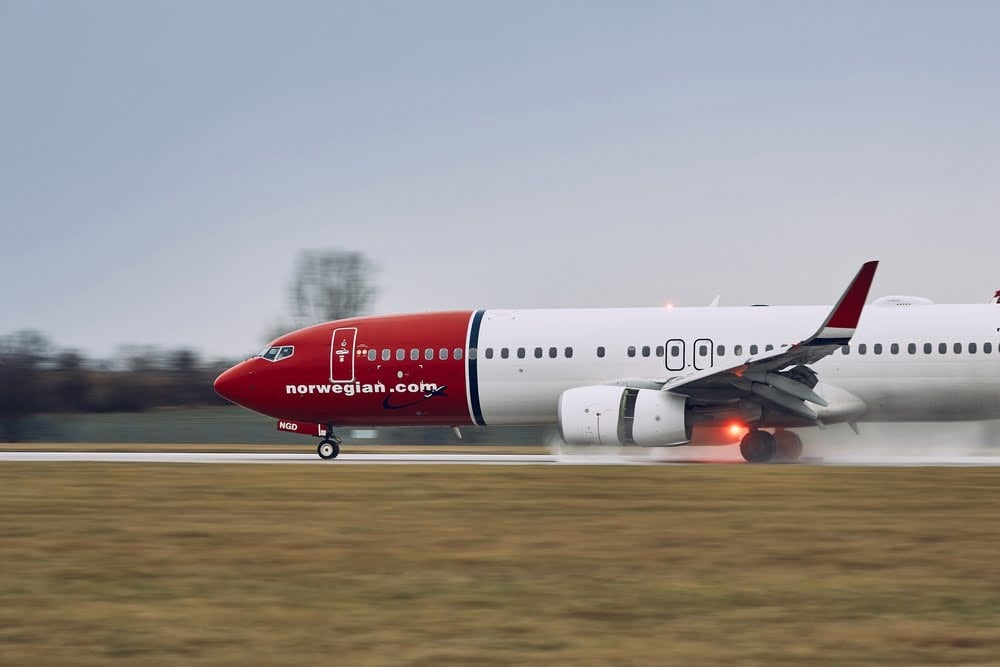 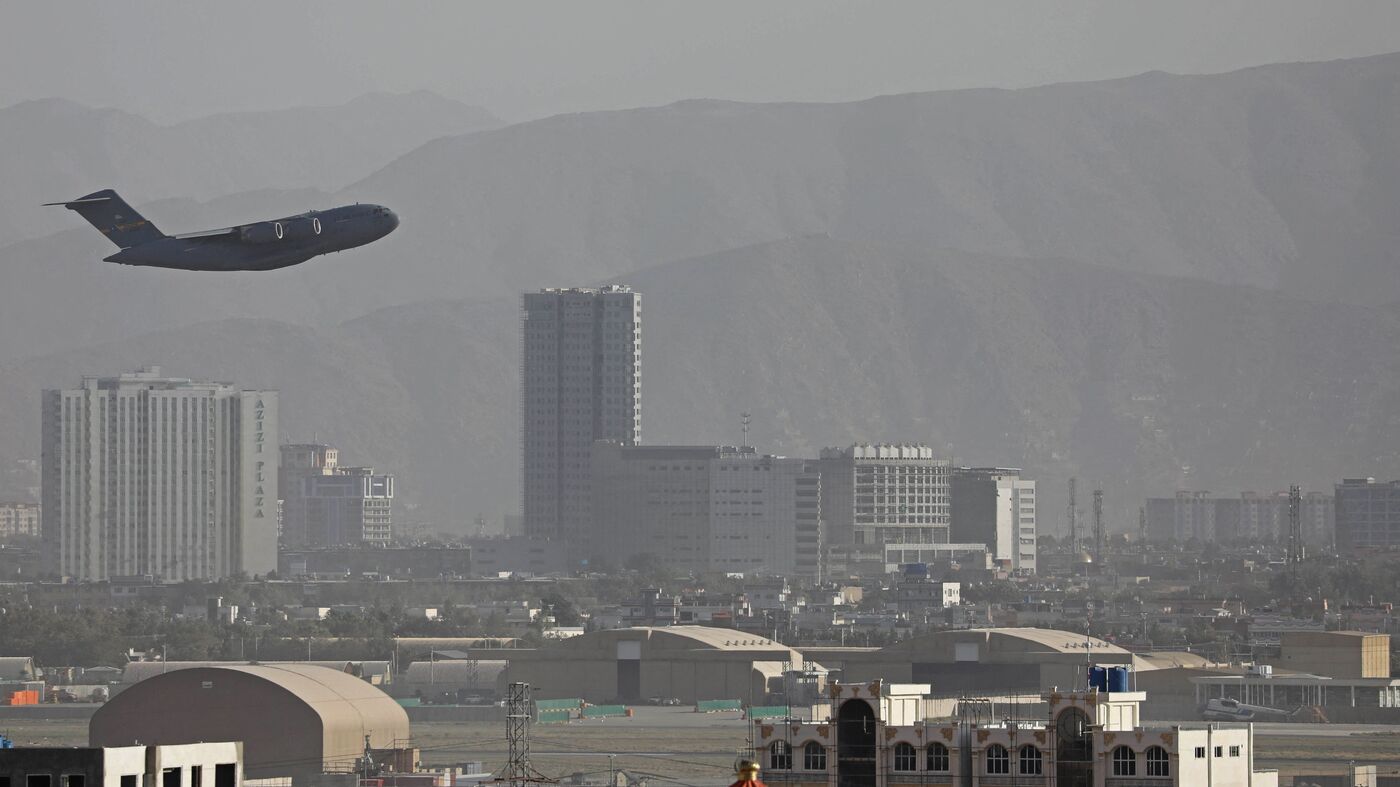 Kabul Evacuation Flights Forge Ahead Even As Another Attack Is Feared : NPR