MSC Cruises is marking its 12-month anniversary of safe return to cruise operations. MSC said it was the first major cruise line to resume international cruises, when the MSC Grandiosa sailed seven days from Genoa departing on Aug. 16, 2020, with approval from local, regional and national authorities in Europe for the health protocol developed by the cruise line.

MSC said in a prepared statement that the Seashore was first ship to feature ‘safe air,’ UV-C lamp technology to eliminate 99 percent of viruses and bacteria onboard; the Grandiosa received ‘Biosafe Ship’ notation from RINA last October; and the Seashore received RINA’s ‘Sustainable Ship’ notation for environmental management in July.

MSC has also launched what it called the industry’s biggest global charter program flying guests to and from embarkation ports throughout Europe.

In addition, MSC took delivery of two newbuilds over the 12-month period:  the Virtuosa from Chantiers de l’Atlantique and the Seashore from Fincantieri. Also, steel cutting started for the second LNG-powered Euribia to be delivered from Chantiers de l’Atlantique in 2023, while the keel was laid for the Seaescape to be delivered in November 2022 from Fincantieri.

A five-year berthing right was signed with Cruise Saudi for Jeddah, Saudi Arabia.

In other developments, MSC said it was on track to reduce its carbon emission by 40 percent by 2030 in line with IMO targets.

The company has also pledged a net carbon neutral operation by 2050, which includes a project with Fincantieri to assess the feasibility of building hydrogen-powered cruise ships. 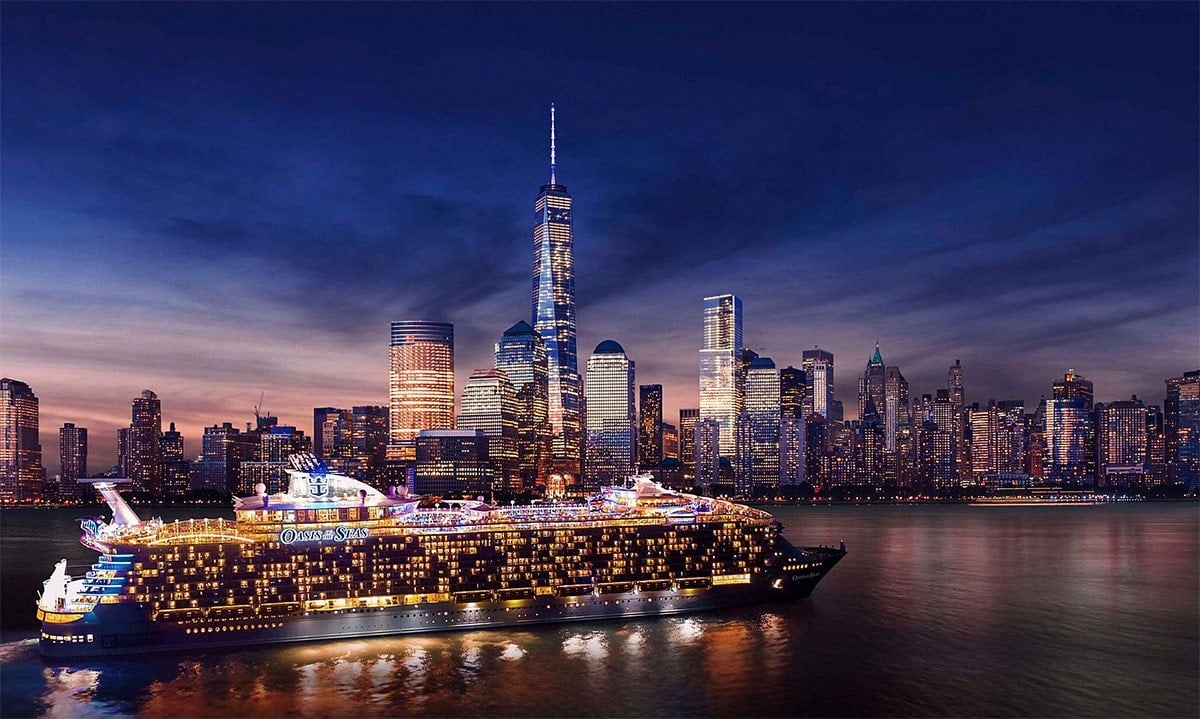 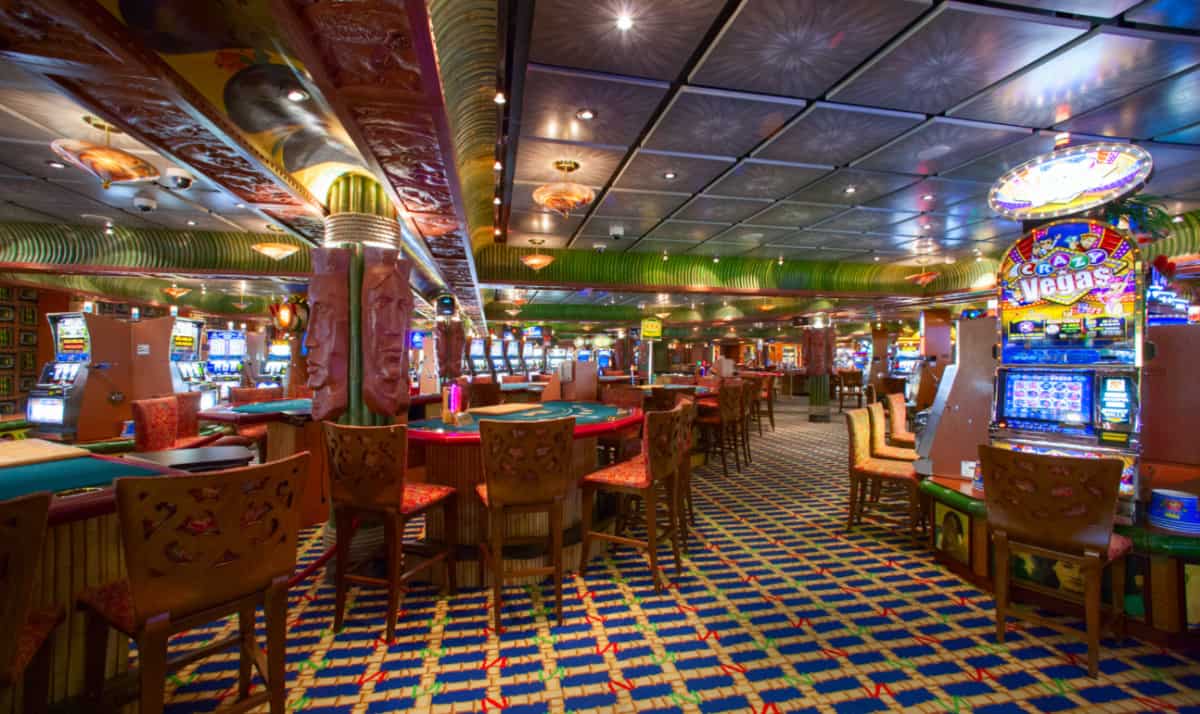