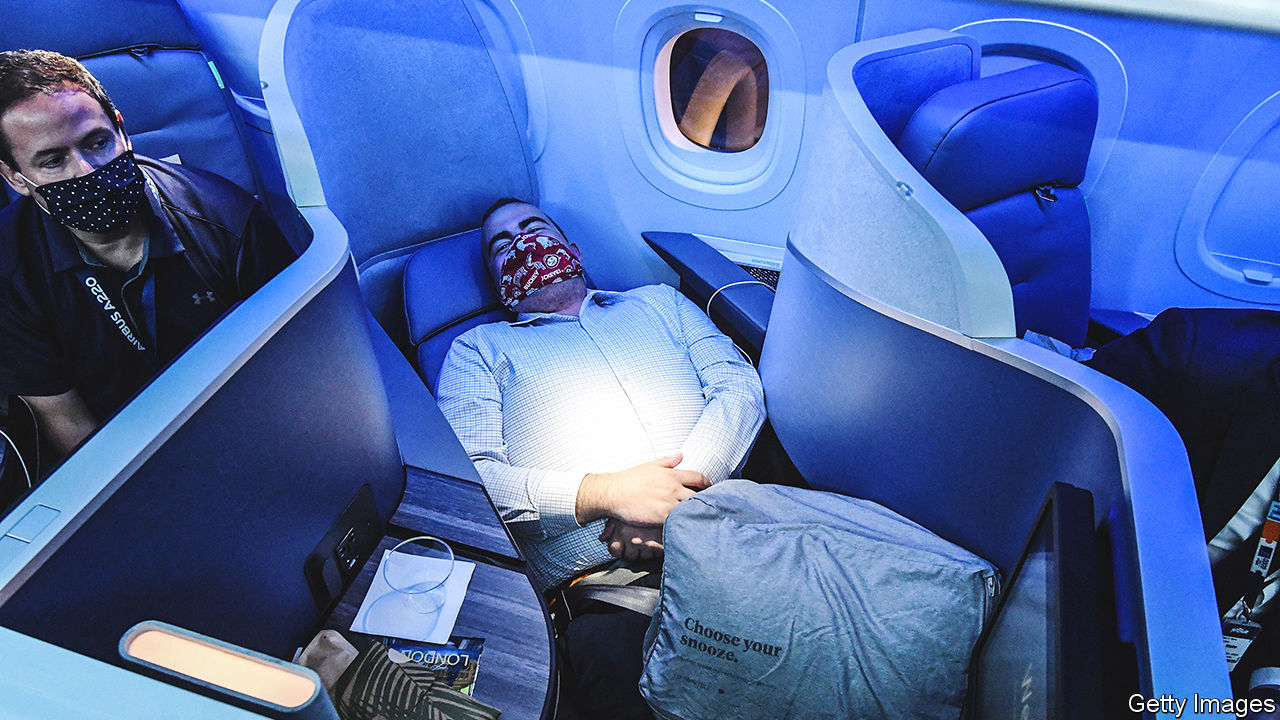 PERHAPS JETBLUE believes that the sky is darkest before dawn. On August 11th America’s sixth-biggest airline, known for its no-frills domestic services, launched its first transatlantic flights, between New York and London. The timing seems plucky. America has yet to follow European countries in lifting tough pandemic-era cross-border travel restrictions. Industry insiders think that long-haul travel will be the last sort to rebound. And low-cost intercontinental travel has historically been a tough business. Can JetBlue crack it?

Listen on the go

Get The Economist app and play articles, wherever you are

The flight path of failure can be tracked from Freddie Laker’s Skytrain in the 1970s, via People Express, Tower Air and Air Berlin, to the more recent hard landings for Denmark’s Primera Air in 2018 and Iceland’s WOW in 2019. Norwegian Air Shuttle, which had captured a third of the worldwide low-cost-long-haul market, gave up on it in January, a victim of reckless expansion as much as of covid-19. Even survivors have little to shout about. Malaysia’s AirAsia X has made an annual pre-tax profit only twice since it went public in 2013.

Budget airlines have transformed short-haul flying by running simple point-to-point operations that eschew the hassle of connecting passengers across a complex network. They keep aeroplanes in the air for longer each day than full-service rivals do, fly from less popular airports at ungodly hours when charges are lower, cram punters into minimal legroom, charge extra for every tiny comfort and keep labour costs down by employing fewer and cheaper staff.

These tricks do not translate well to long-haul travel. Sweating costly assets is harder on a ten-hour journey crossing several time zones than when darting around a region with fast turnaround times. That makes it difficult to schedule flights to take off and land at those odder, cheaper times. And exhausted crew must be accommodated in hotels rather than being immediately rostered back to their own beds at the end of the day.

JetBlue thinks it can overcome these obstacles. In contrast to Norse Atlantic, a new carrier that thinks it can make better use of the wide-body Boeing 787 Dreamliner, 15 of which it is now leasing, the American airline is using a new breed of aircraft, the Airbus A321LR. This is a long-range version of the European planemaker’s single-aisle short-haul workhorse. These are cheaper than wide-body jets. They are also smaller, and so easier to fill.

And JetBlue has another card to play. The standard business of long-haul flying makes competing on price difficult. Full-service airlines rely on selling lucrative business-class seats at the front of the plane for the bulk of their revenues and profits. As a result, they can afford to sell economy seats relatively cheaply. Unlike most earlier low-cost efforts, JetBlue’s planes will include 24 business seats which should plump up margins. To attract business passengers it has steered clear of remote airports that executives dislike and picked up slots at Heathrow freed up by pandemic flight cuts.

JetBlue plans a further service to London Gatwick starting in September and from Boston to London next summer. Norse intends to fly between several European and American destinations. But full-service carriers will not take the challenge on their most lucrative routes lying down. American carriers succeeded in lobbying their domestic regulators to slow Norwegian’s expansion. Incumbents including IAG, owner of British Airways, have launched their own low-cost-long-haul subsidiaries. Laker offers a sobering lesson. He successfully sued several legacy airlines for predatory pricing—but only after he had been forced out of business. ■

For more expert analysis of the biggest stories in economics, business and markets, sign up to Money Talks, our weekly newsletter. 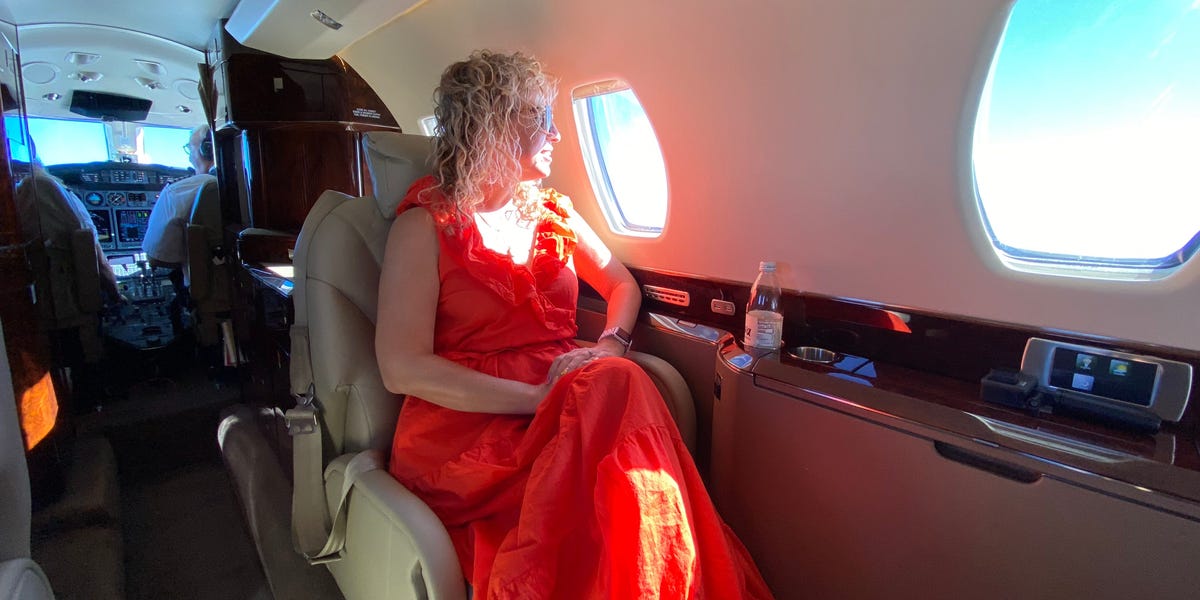 Tips And Tricks For Saving Money And Time While Traveling