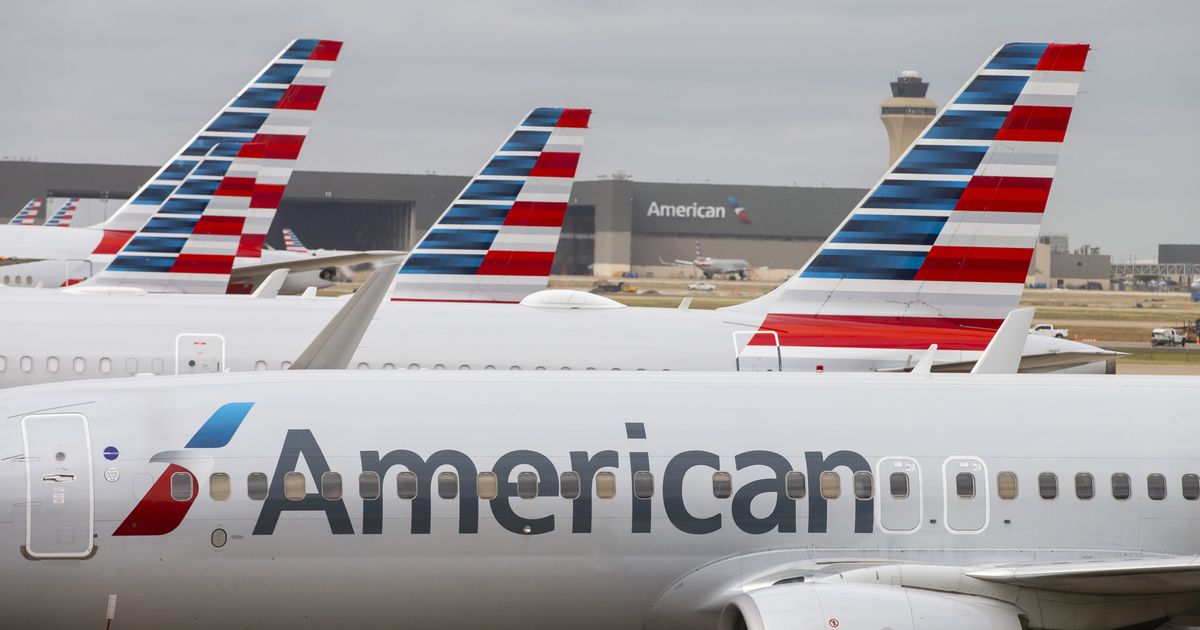 One in 11 American Airlines flights have been canceled Tuesday as the carrier continues to recuperate two days after Sunday’s thunderstorms in North Texas.

More than 270 American Airlines flights were canceled Tuesday, about 9% of the company’s schedule, according to flight-tracking website Flightaware.com.

It has left thousands of passengers nationwide stranded — some since Sunday — waiting for flights out of tense airports.

My husband and I have been in the DFW airport since Sun. We are here now and our flight that is scheduled today just got delayed. This is completely unfair. We had to stay two nights in a hotel we called and we paid for and $60 for and Uber to get to. I just want to go home.

After weather clobbered travel at DFW International Airport Sunday and the airline tried to put the pieces back together Monday, more than three-quarters of American’s flight cancellations Tuesday came from problems with crew availability, according to an internal company document viewed by The Dallas Morning News.

“A prolonged severe weather event in Dallas Fort-Worth on Sunday night into Monday morning brought sustained heavy rain, strong winds, lightning, microbursts and hail to our largest hub,” said a statement from American Airlines spokeswoman Gianna Urgo. “The nine-hour weather event resulted in flight delays, cancellations and nearly 100 diversions. Our team members are working around the clock to care for our customers.”

DFW International Airport, the carrier’s biggest hub, is still a chokepoint for flights. According to FlightAware.com, DFW had 135 cancellations for incoming and outgoing flights, about half of all American’s nixed flights.

The weather problems Sunday came on the busiest travel day since March 2020, with 2.24 million passengers going through TSA checkpoints at U.S. airports, according to the security agency.

On Monday, the FAA was holding flights out of airports around the country as American struggled at DFW.

Spirit Airlines has also faced a steep number of cancellations since Monday, canceling about 40% of its flights on Tuesday after dealing with its own weather problems in recent days.

“We’re working around the clock to mitigate the travel disruptions caused by overlapping operational challenges including weather, system outages and staffing shortages in some areas of the operation,” said a statement from Spirit spokesman Field Sutton. “In responding to these challenges, Spirit has implemented some proactive cancellations again today to reset our operations. Most of our flights currently remain scheduled as planned.”

Crew staffing problems have been responsible for some American’s toughest stretches this summer, particularly storms in May that affected travel for days.

Pilots and flight attendants have limits for how many hours they can work, even if that work is sitting on a runway waiting for the weather to clear or to get clearance for takeoff. 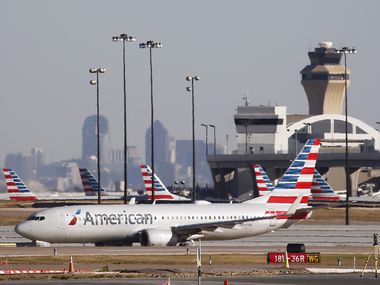 Nearly 300 flights were canceled or delayed Monday at DFW International Airport after weather problems sidelined flights Sunday, another problematic weekend for airlines as they attempt to get travel back to normal. Sunday’s severe thunderstorms dropped more than two inches of rain near DFW International Airport, according to the National Weather Service, and resulted in nearly one-quarter of all flights canceled, per airline tracking website Flightaware.com.

When those crew members hit maximum hour limits, they often need to be replaced by other crew members. The more cancellations and delays there are across the system, the harder it is for carriers to backfill pilots and flight attendants.

Dallas-based Southwest Airlines had a similar problem in June when a technology problem sidelined flights for much of one evening and then another problem affected flights the next day. It took more than a week for Southwest to unravel the problems it had with flight attendant and pilot staffing.

The Allied Pilots Association, which represents American’s pilots, has criticized American Airlines for not being prepared and ramping up the number of flights too fast. American made a flight schedule 20% bigger than its closest competitor for this summer, hoping to recapture the customers lost during the COVID-19 pandemic.

But American is still bringing pilots back from furloughs that were canceled in December as they work their way through the required training. 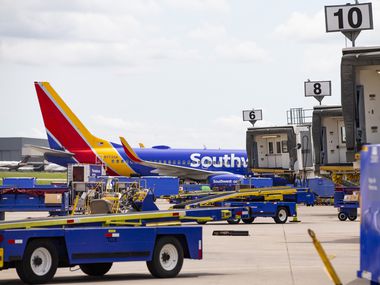