People sunbathe at an hotel pool in Portimao, Algarve, south of Portugal.

LONDON — The euphoria was short lived.

In May, Portugal was among the very few countries that U.K. tourists could visit without having to quarantine. That led to a massive surge in hotel bookings for the southern European nation and the whole industry in Portugal rejoiced.

“We lost a lot, a lot of bookings,” Katya Bauval, executive director of sales at the Vila Vita Parc hotel in the Algarve, in the south of Portugal, told CNBC over the phone.

She mentioned that 90% of the bookings that had been done over those few weeks were canceled the moment the U.K. imposed coronavirus quarantine rules for tourists arriving back from Portugal.

Germany followed the U.K.’s policy later in June with concerns over the spread of the delta variant.

We are having a much better summer than last year thanks to a large extent to the domestic market.

Britain and Germany are some of the most important markets for Portuguese tourism.

Since then, many European countries have updated their travel restrictions again off the back of higher vaccination rates. This includes the U.K., which since July 19 has allowed tourists that have been double vaccinated to skip quarantine when they return home from Portugal.

But this last move came in “too late” to rescue the month of July, Bauval said, adding that so far it has been a “mixed summer.”

Jose Theotonio, CEO of Pestana Hotel Group, the country’s largest hotel chain, told CNBC that this summer is “clearly much better than 2020” with about 50% to 66% in bookings compared to levels seen between 2017 and 2019 — which were some of the best years for Portuguese tourism in its history.

“We are having a much better summer than last year thanks to a large extent to the domestic market,” Theotonio said.

According to the Portuguese national statistics office, domestic residents represented 2 million stays in the month of June. In comparison, foreign residents contributed to 1.4 million stays.

Compared with June 2019 levels, this represents a drop of just 7.6% for domestic visitors and a sizeable 72% for international visitors.

The figures reflect the tougher travel conditions that have been in place since the pandemic. Traveling abroad not only often involves a period of self-isolation, but also higher costs for Covid tests and travel insurance.

Higher vaccination rates and vaccine certificates are brightening the outlook, according to Theotonio, who is still confident that September and October will be important months before making a call on how well the season has gone.

Though domestic revenues tend to slow down around that time, international visitors will no doubt look for some final rays of sunshine before the winter, he said.

Portugal’s vaccination rate is currently at 74.8% of the total population, of which nearly 65% is fully vaccinated, according to Our World in Data.

In comparison, the U.K. has 69.6% of the population vaccinated, 60% of which is fully vaccinated. In the European Union, these rates fall to 62% and 53.6% respectively.

In addition, Portugal decided to require proof of vaccination or a negative test for indoor dining this summer — a step that was initially feared by restaurants and hotels, which worried this would put customers off.

It has had a “positive effect,” Bauval said, noting that customers are more confident about going out.

In the European Union, countries are issuing digital certificates where individuals can show they have been fully vaccinated, recently recovered from the virus or have tested negative. The documents are helping travel within the bloc but are also being used — as in the case of Portugal — for some indoor activities.

Europe’s travel and leisure sector on the Stoxx 600 is up almost 48% from a year ago. Severe travel warning for US, Italy, France and Greece delayed 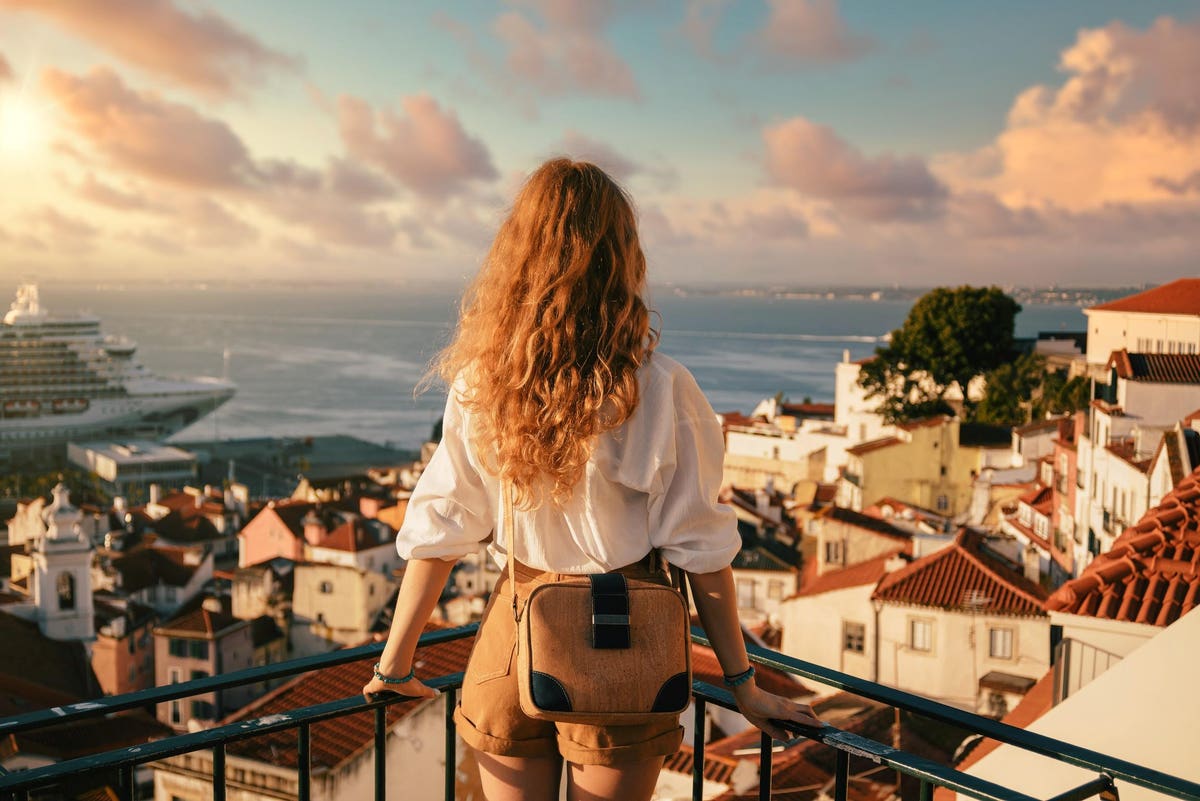 The Best International Cities You Should Travel To For A ‘Workation’