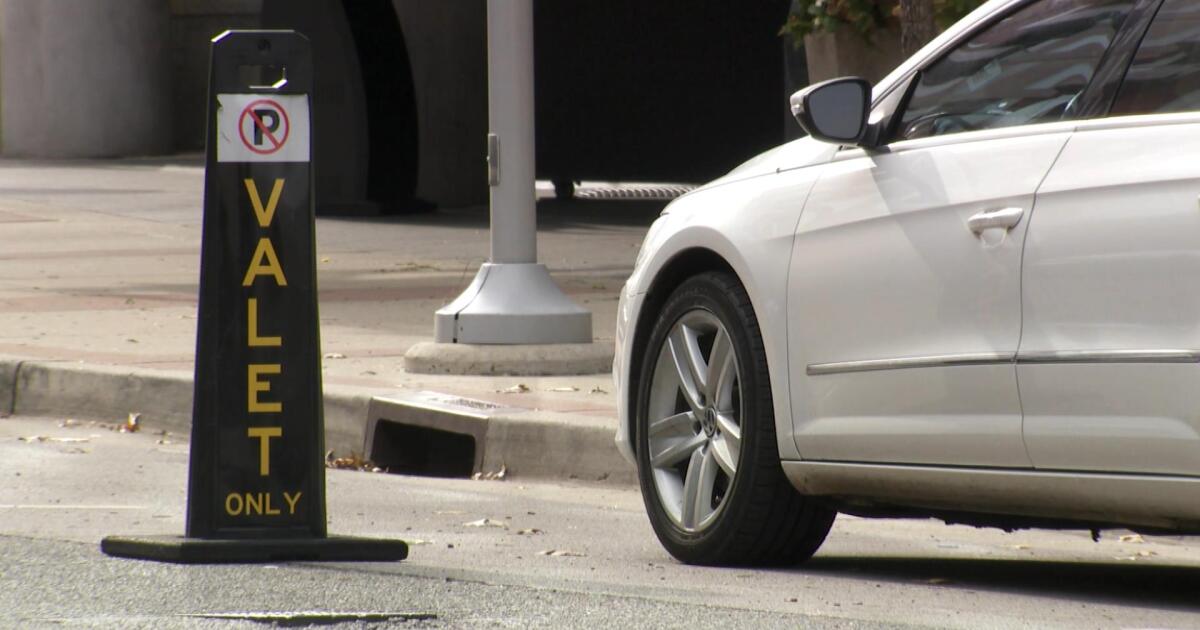 NASHVILLE, Tenn. (WTVF) — A NewsChannel 5 investigation discovered Metro was not collecting what it should from valet operators – potentially costing taxpayers hundreds of thousands of dollars.

We found Metro did not follow its own law, which required valet operators to pay for “lost revenue” when a valet zone removed a parking meter.

But soon, hotels and restaurants will pay more for valet zones downtown.

As we reported before the pandemic, hotels were easily able to replace city parking meters with private valet parking zones.

Councilman Freddie O’Connell recognized it was time to update the $50 charge.

“We’ve just kind of let some things go for decades without review, without indexing some of these fees for how we grow,” O’Connell said.

“A lot of people have been comfortable with the regime of ‘$50 a year? Give me six spaces,'” O’Connell said.

Our investigation showed the city was not following its own law because it never charged valet operators for the money the city lost when a parking meter was removed.

We calculated one parking meter could generate as much as $6,000 a year for the city.

For example, metered parking was available on 4th avenue in 2016, but at least five of those meters were replaced with valet zones for three new boutique hotels.

In all, those meters could have brought in more than $30,000 a year for the city, but with those meters removed for valet stands, Metro only received $150.

She admitted Metro never interpreted the law to mean valet operators must pay for lost revenue when a meter was removed.

NewsChannel 5 Investigates asked, “Are you worried the city is leaving lots of money on the table?”

Marshall responded, “Based on your interpretation it would seem that we are leaving money on the table.”

O’Connell chaired a committee that came up with a new formula to charge more for valet permits including lost revenue from parking meters.

According to the new Valet Fee Policy, a midtown hotel with a two-space valet stand would pay more than $3,700 a year.

A downtown restaurant with seven spaces that operates noon to midnight would now pay more than $19,000.

“Literally the value of every inch of curb on public rights of way has increased, and we weren’t capturing that. So, in that sense it is a big deal,” O’Connell said.

It means more money will go into Metro’s budget funded primarily by the tourists who are once again flocking downtown.

O’Connell said hotels and restaurants asked that the fees not go into effect immediately since they are still recovering from the pandemic.

The current plan calls for the new fees to go into effect beginning in July 2022. 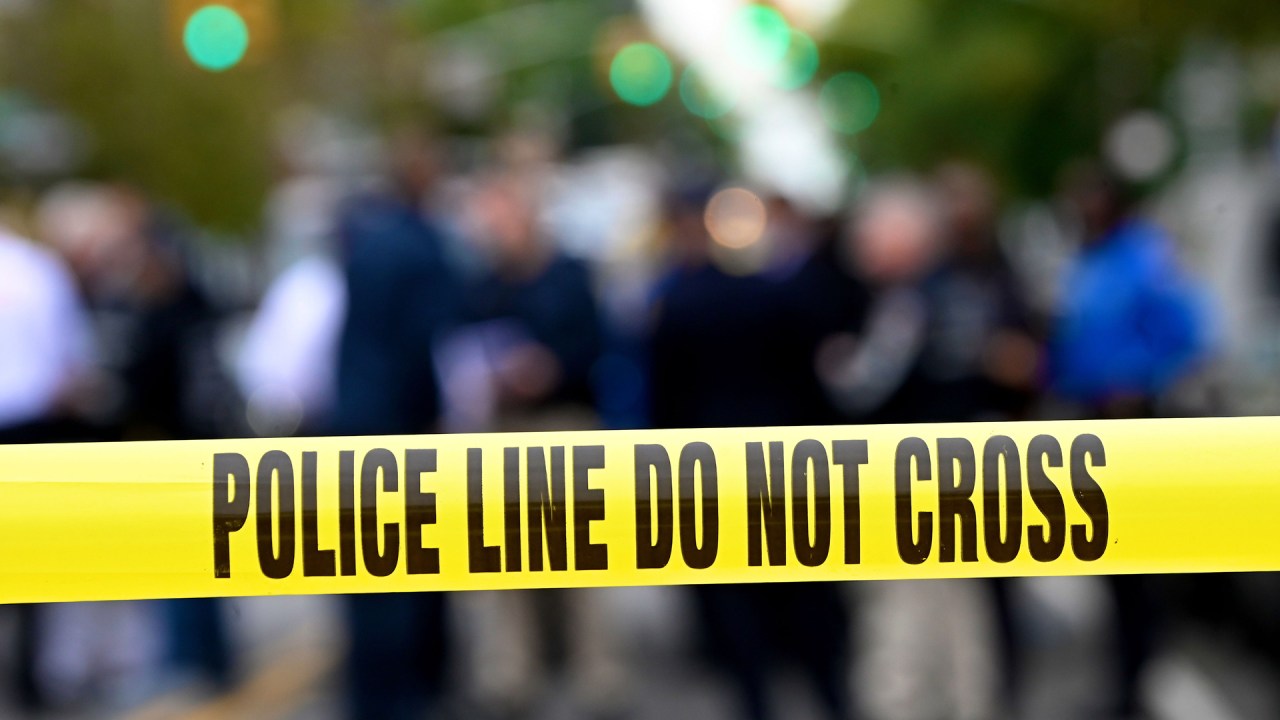 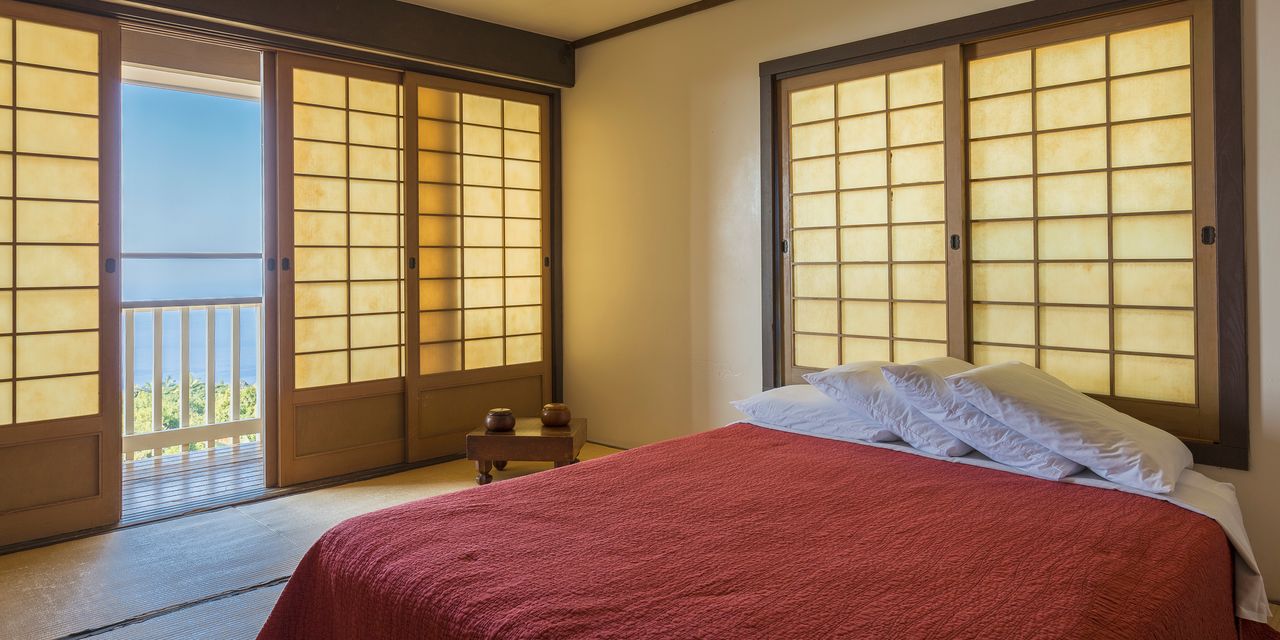