Fancy being spun around in your seat, plied with six glasses of champagne, blasted by loud rock’n’roll or having dancers virtually sitting in your lap?

Some theatres are ramping up the “immersive” factor as they try to tempt nervous punters to part with their cash and see a show.

In some cases, these seats don’t come cheap – however, if you are keen to catch a show but don’t want to pay a fortune, you are in luck. As a result of Covid-19, there are stacks of great deals around at the moment, with savings of up to 80% available in some cases, and some venues offering decent seats for as little as £5 or £10.

“There are a hell of a lot of bargains. If you want to go to the theatre, now’s the time to go,” says Steve Rich, the founder of the website Theatremonkey.com, which focuses on London’s West End and features seat reviews and details of deals. “I would certainly say that for the most part, supply is way outstripping demand.”

As to why, it’s a whole load of factors. During the last fortnight many theatres have returned to full capacity but lots of people are still nervous about setting foot inside one or using public transport to get there. Add to that a lack of overseas tourists, concern that a show might fall victim to the Covid test-and-trace “pingdemic” and be cancelled at the last minute, the fear that you might get ill and have to miss the performance, and the fact that some people don’t want to sit for hours wearing an uncomfortable mask, and you can see why there are plenty of offers around.

The upside for those happy to take the plunge is that, for some shows, there may never again be a time when you can get a good seat this cheap.

Here we shine the spotlight on some of the best deals, and reveal the top tips for making sure you don’t miss out on a bargain.

A number of big West End shows have opened recently or are getting ready to bring up the curtain. On 20 August, Back to the Future: The Musical begins previews at London’s Adelphi, and tickets start at £19.55 (Marty McFly travels back in time to 1955) and £19.85 (Back to the Future the movie came out in 1985). When Guardian Money looked this week, you could still pick up some £19.55 or £19.85 tickets in the stalls, at the ends of the front rows – however, the website says these seats are close to the speakers, so “we expect sound levels to be very high”. Presumably when Marty and his band the Pinheads are rocking out …

Joseph and the Amazing Technicolor Dreamcoat is back in the West End, at the Palladium, starring Alexandra Burke and Jason Donovan, and this week put the majority of tickets for selected July and August performances on sale for £25. These are seats that normally sell for up to £85.

Meanwhile, Disney this week launched a scheme that will let people access £20 seats for shows such as The Lion King at London’s Lyceum theatre, which resumed performances on Thursday, and the musical Frozen, which begins previews at London’s Theatre Royal Drury Lane on 27 August. You can buy a maximum of two tickets for that day’s performance. They go on sale at 10am and it’s first come, first served.

Andrew Lloyd Webber’s new musical, Cinderella, at the Gillian Lynne theatre – which had to be paused while still in preview because of the coronavirus and is scheduled to reopen on 18 August – has lots of ticket options. Those with deep pockets can go for the front stalls seats, which apparently move or revolve in some way – a note on the website says of them: “Your ticket to the ball. In this seat you will be moved in more ways than one.” But those typically cost about £100 each. However, there are stalls seats available from £19.50, and there’s also a lottery, with £25 tickets available for every performance (there is a weekly draw).

One show that has been selling particularly well is Moulin Rouge! The Musical, which opens at London’s Piccadilly theatre in November. Tickets start from £25. However, at the money-no-object end, our eyes were drawn to the “Blue Elephant” ticket package, which includes six – yes, six – glasses of champagne per person and costs from £184.50. It will be interesting to see what alcohol charities think about that. There will also be “can-can” table seats available to buy that will be surrounded on all sides by the action onstage.

There are plenty of other deals and promotions around. For example, the Young Vic in London, which is currently playing host to Ben Okri’s new play Changing Destiny, said it would be releasing £10 tickets across the show’s run. At the time of writing, there were £10 seats in the front row available at some performances … right next to seats costing £43.

Top tips for getting good deals

One of the best ways to hear about special offers and flash sales is to follow your local or favourite theatre on social media and sign up to any email alerts.

Many theatres run their own schemes: for example, Glasgow’s Citizens theatre offers some 50p tickets for full-capacity shows, while Manchester’s Royal Exchange does “pay what you decide” tickets.

For anyone who regularly or occasionally goes to a show in London, the TodayTix app is a must – it offers tickets to dozens of West End and fringe shows, with savings of 50%-plus not uncommon. It often runs 24-hour offers where you can get tickets to big shows reduced to as little as £15, and lets people access heavily discounted “rush” tickets, which are similar to day seats.

You should ideally sign up for as many ticket agency and theatre newsletters and alerts as possible (assuming you are OK with the extra traffic into your inbox), as these often have details of decent discounts and offers. LOVEtheatre and London Theatre Direct are two that are worth signing up to. Meanwhile, the Ambassador Theatre Group operates venues in locations including Birmingham, Bristol, Edinburgh, Glasgow, Liverpool and Manchester, as well as several in London, so consider signing up for emails from its ATG Tickets arm.

There are a number of services that discreetly offer cheap and even free tickets, often at short notice. Once you have signed up, you will usually receive regular emails. One of the best for theatre shows is Showfilmfirst.

Finally, take advantage of promotions such as Kids Week, the annual children-go-free theatre ticket scheme that runs throughout August in London. At the time of writing, adult-plus-child deals for this year started from £12.50. 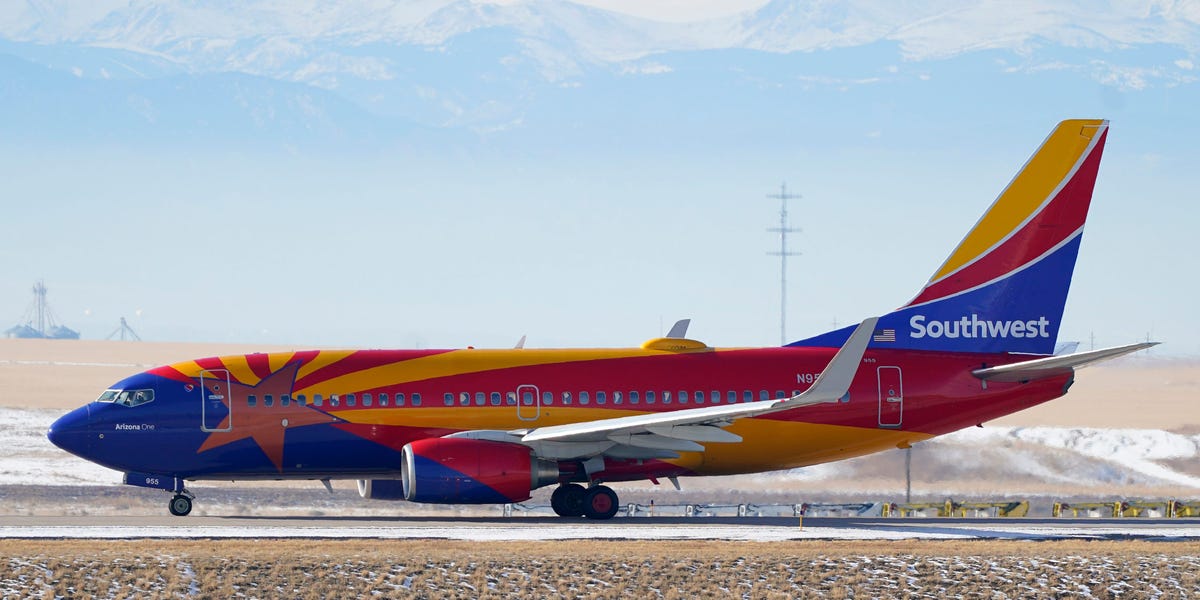