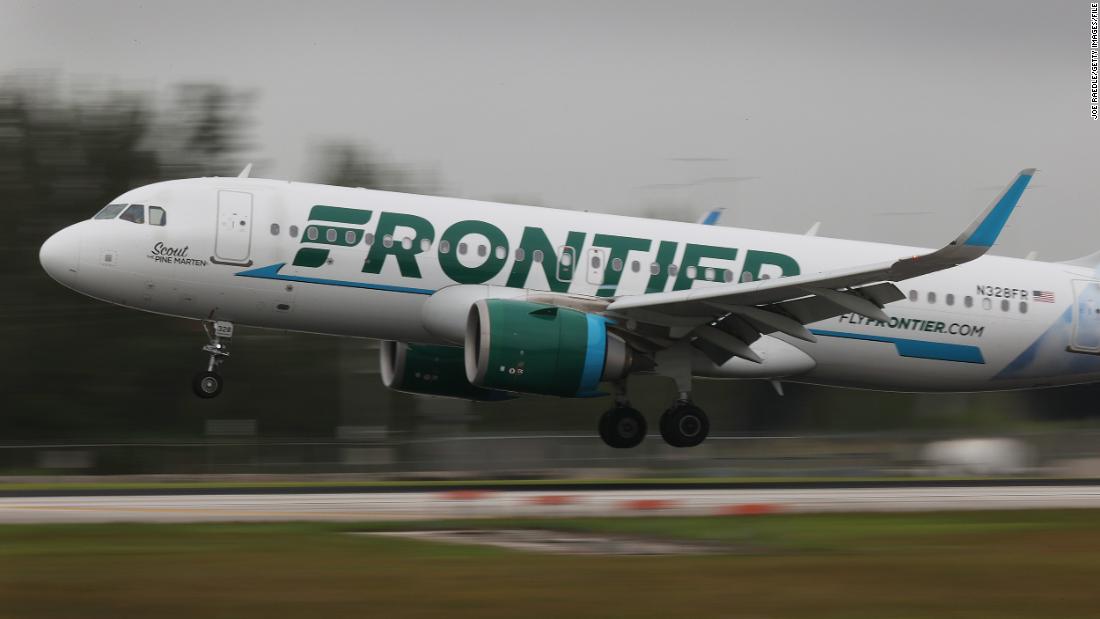 (CNN) — Frontier Airlines now says it “supports” and will pay the crew of flight attendants it had earlier said were suspended after restraining a passenger charged with groping and punching them.

The airline initially told CNN the crew members “will be, as required in such circumstances, relieved of flying pending completion of an investigation.”

But after the union representing its flight attendants criticized the airline’s “knee-jerk reaction to a short video clip that did not show the full incident,” the airline voiced support for its crew.

“Frontier Airlines maintains the utmost value, respect, concern and support for all of our flight attendants, including those who were assaulted on this flight,” spokeswoman Jennifer de la Cruz said in a statement. “We are supporting the needs of these team members and are working with law enforcement to fully support the prosecution of the passenger involved.”

The Federal Aviation Administration said Tuesday it received 100 reports of unruly passengers in the past week, for a total of 3,715 this year — a number far above anything it has seen before.

What happened in the cabin

The passenger had had two drinks, spilled a third on himself, was wandering the cabin shirtless and groped the breasts of two female flight attendants, according to a report by the Miami-Dade Police Department. The police report identified him as Maxwell Wilkinson Berry of Norwalk, Ohio. Phone calls by CNN to numbers listed for Berry were not answered on Tuesday.

“You guys f*cking suck!” Berry is heard shouting in a video clip shared with CNN affiliate WPLG. “My parents are worth more than two million god d*mn dollars!”

Maxwell Wilkinson Berry has been charged with three misdemeanor counts of battery.

Flight attendants helped him find a shirt after he spilled the drink, according to the police report. A third flight attendant “asked him several times to calm down and remain seated,” and the passenger “punched [him] in the face with a closed fist.”

A flight attendant and “nearby passengers restrained the defendant and had to tape him down to the seat and tie him with a seat belt extender for the remaining flight,” police said.

A man can be seen in in the video using a roll of tape to strap the passenger in a seat as he continues to shout.

A source familiar with Frontier said the airline’s planes do carry duct tape that can be used in extreme situations to restrain a violent passenger. The source said Frontier’s onboard kits do not include flexible plastic handcuffs, as some airlines carry. Frontier’s spokeswoman did not comment on what restraint devices are carried on its aircraft.

She said the passenger “needed to be restrained until the flight landed in Miami and law enforcement arrived.”

‘One of the worst examples’

The union representing Frontier’s flight attendants told CNN the incident is “one of the worst examples” of unruly passengers this year.

“A drunk and irate passenger verbally, physically and sexually assaulted multiple members of the crew,” said Sara Nelson, president of the Association of Flight Attendants.

“When he refused to comply after multiple attempts to de-escalate, the crew was forced to restrain the passenger with the tools available to them onboard,” she said. “We are supporting the crew.”

AFA said last week that 85% of nearly 5,000 members who responded to a union survey reported having experienced an unruly passenger this year, and nearly one in five encountered a violent passenger.

Frontier did not tell CNN whether the passenger will be barred from future Frontier flights.

Berry was charged with three counts of battery, according to the police document. It identifies the charge as a misdemeanor and says FBI agents who also came to the scene and said they were not going to pursue federal felony charges. 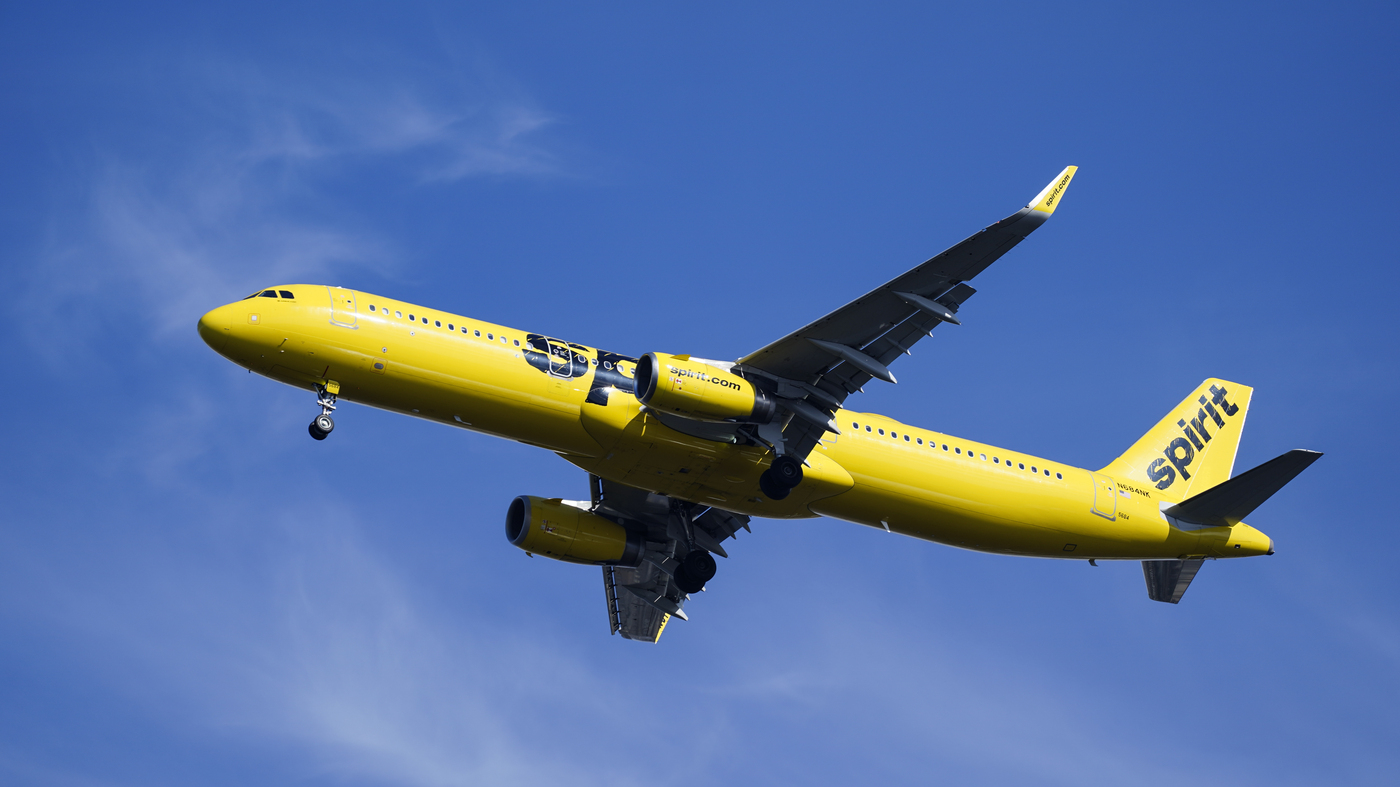 Spirit Airlines cancels half its flights to ‘reboot’ operation