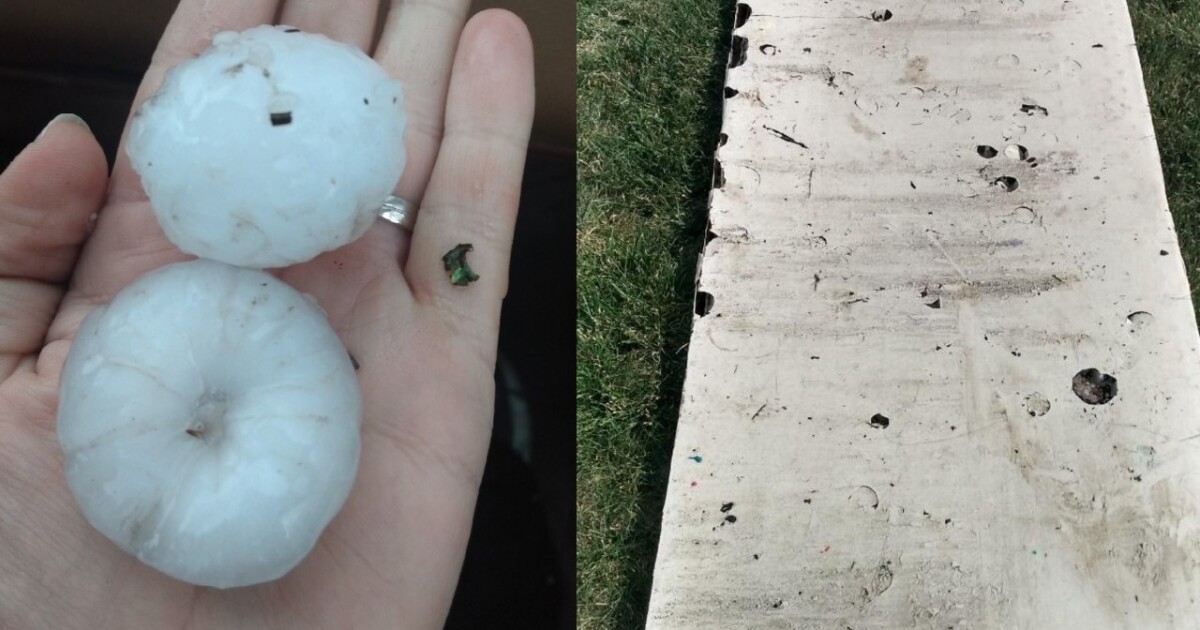 BEAVER COUNTY, Utah — A Utah family enjoying a relaxing camping trip in Beaver County learned how dangerous a hail storm can get when it comes out of nowhere.

Clay Draper and his family were packing Tuesday after spending several days camping near Upper Kents Lake when an unexpected storm rolled in. At first, the family gathered under a canopy to avoid the rain with hopes of soon being able to leave the site.

“So we’re hanging out under the canopy and then the hail comes,” said Draper. “I was just like, ‘Oh, it’s just a little hail,’ and then I start seeing marble-sized hail come down and hit the ground, and I was like, ‘Wow, that’s some good hail,’

The hail kept falling, and it kept getting bigger.

“They were like the size of a tangerine almost. It was crazy, I’ve never seen hail that size here before,” Draper told FOX 13.

When the large-sized hail started breaking through the canopy, Draper made a run for a nearby picnic table to shelter his family. But that was no match for the icy bombardment falling from the sky.

“It was wild,” exclaimed Draper.

During the storm, Draper’s father-in-law was hit by hail in the arm and head, causing him to bleed. Thankfully, the family had a first aid kit and were able to quickly bandage the wound. Draper himself suffered bruises on his body after being pelted by the hail, and his mother-in-law’s arm swelled after getting hit.

“The kids were all panicking and we were trying to calm them down. It was a wild experience,” said Draper. “My oldest daughter was like, ‘I just want it to stop, dad!’ I was like, ‘It will, it will. Just give it a minute.'”

When the storm finally passed after 45 minutes, Draper said the family didn’t hesitate to get away.

“As soon as it started to let up, that’s when we jumped in the truck and put it in four-wheel drive and got out of there.” 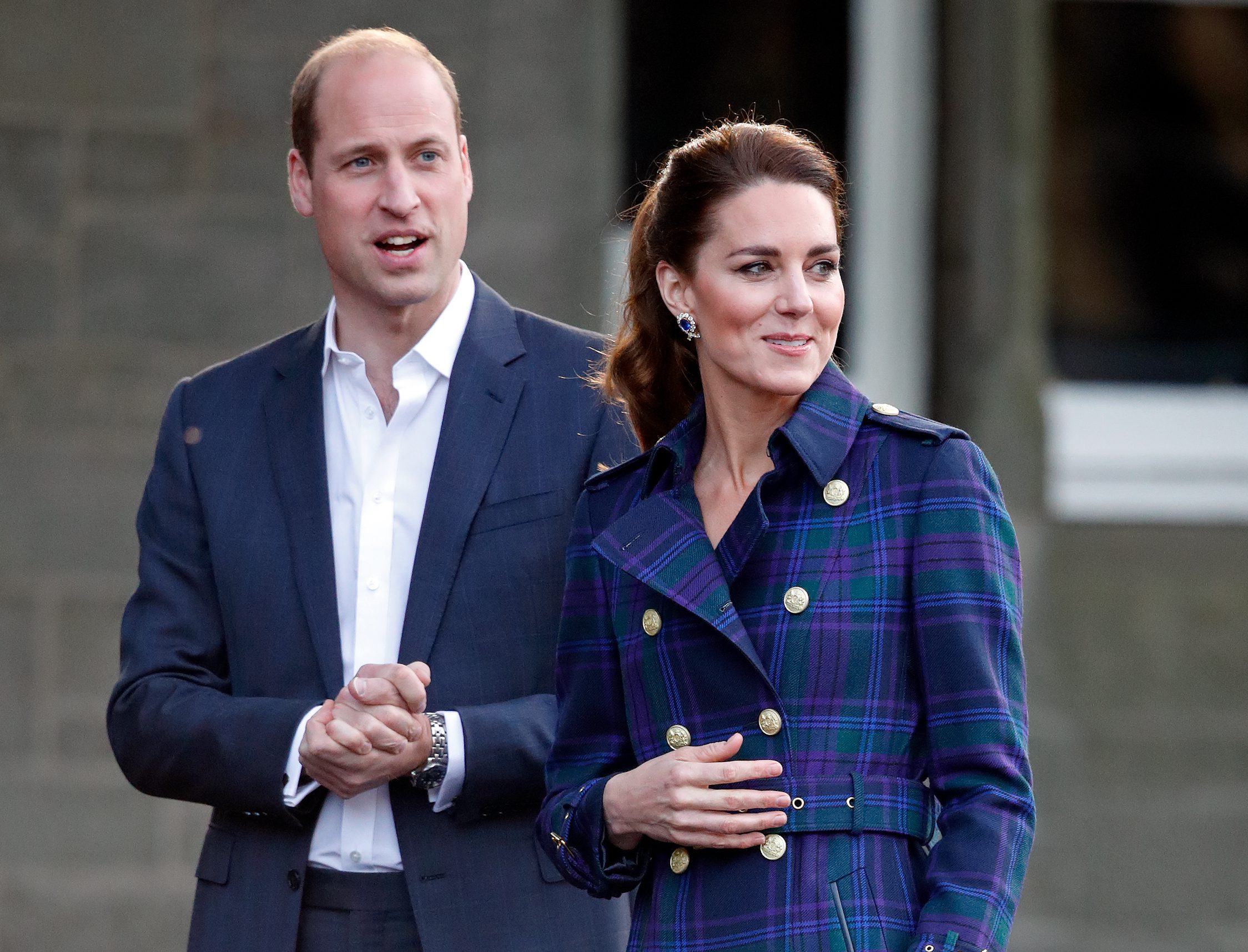 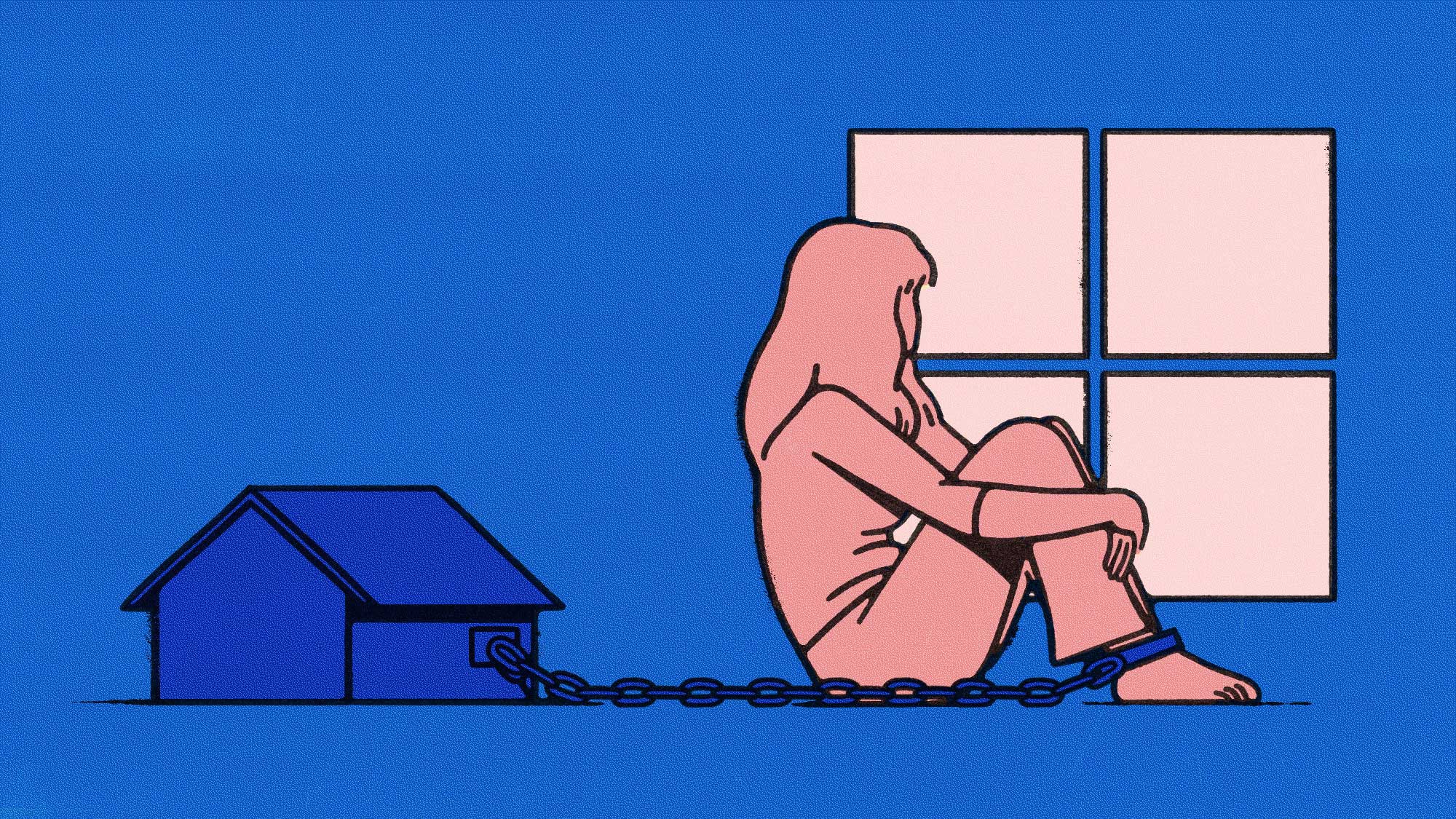 What I Learned from a Year Without Business Trips

How to capture moments that matter