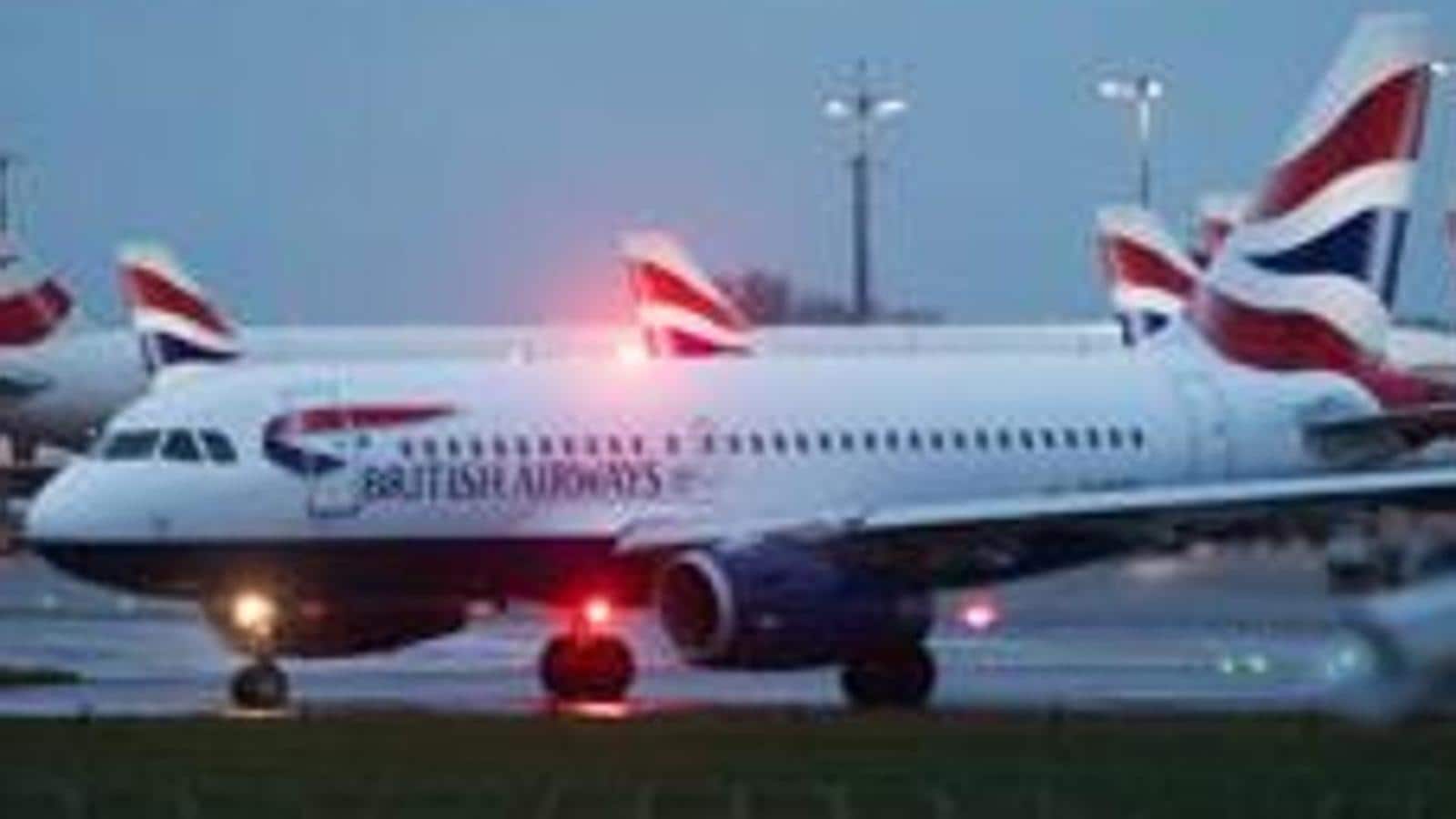 Aviation regulator Director General of Civil Aviation (DGCA) on Tuesday issued an advisory for international passengers to check fare on the websites of airlines before booking tickets amid complaints of a surge in fares in economy class.

“Passengers travelling to international destinations are requested to check the fare preferably from the website of the concerned airline as the metasearch engines at times do not reflect the actual point to point fare and do make combinations of multiple airlines and end up with an exaggerated figure,” DGCA said on Tuesday.

The matter came to light after Sanjeev Gupta, secretary, interstate council secretariat, union home ministry, on Saturday tweeted that an economy-class ticket on British Airways’s Delhi-London flight for August 26 was priced at ₹3.95 lakh. He added that economy-class ticket on Delhi-London flights of Vistara and Air India for August 26 was also priced between ₹1.2 lakh and ₹2.3 lakh.

“Fare of ₹ 3.95 lakh one way Delhi to London on Aug 26. No, it’s not 1st class. It’s economy on @British_Airways @airindiain @airvistara etc. also 1.2 to 2.3 lakh. College admission time! See minimum fare on @GoogleTravel in August. Have alerted Secretary @MoCA_GoI @JM_Scindia,” read his initial tweet from a thread highlighting the rise in airfares.

Aviation regulator DGCA, on learning about the massive surge in flight prices between India and the UK, has also asked the airlines to submit details about the airfares they have been charging.

In response, the civil aviation ministry on Monday tweeted: “There are media reports claiming India-UK one-way economy class fares have touched Rs. 4 lakhs. These reports have no proven basis. The veracity of Sh Sanjeev Gupta’s claim has been thoroughly checked by @DGCAIndia.”

There are media reports claiming India-UK one-way economy class fares have touched Rs. 4 lakhs. These reports have no proven basis. The veracity of Sh Sanjeev Gupta’s claim has been thoroughly checked by @DGCAIndia.

Responding to the tweet, Gupta said, “My subsequent tweets on August 7… mentioned the same price as above while highlighting the issue… If that technical glitch is corrected, true prices will be shown and people won’t complain unnecessarily.”

While the Centre has imposed a fare cap for domestic flights since their resumption in May last year, no such limit was imposed for international flights.