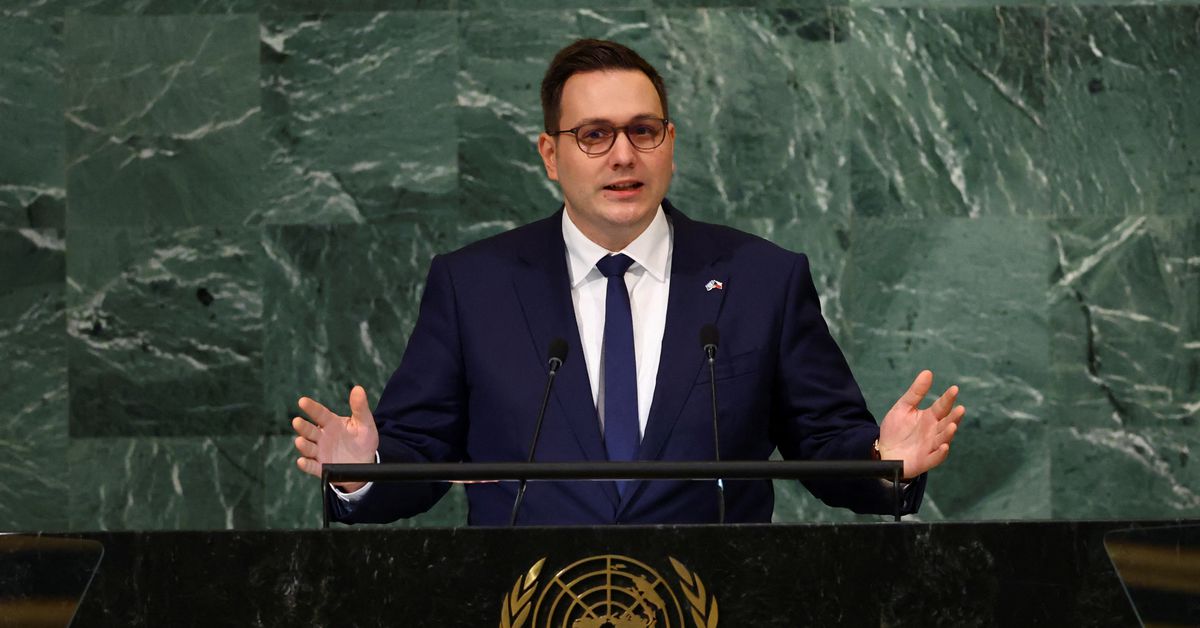 PRAGUE, Oct 12 (Reuters) – The Czech Republic will turn away Russian tourists holding Schengen-zone visas issued by any country from Oct. 25, the foreign minister said on Wednesday, as it joined other European Union member states in tightening entry rules.

EU countries had balked at enacting a visa ban for Russians at the end of August when the bloc agreed to put a tougher process in place. Since then, countries bordering Russia, like the Baltic states, along with Finland and Poland, have barred Russian tourists.

The Czech Republic had immediately stopped visas for Russians, except on humanitarian grounds, after Moscow’s invasion of Ukraine in February. But it had been allowing in visitors at airports who had visas issued by other countries in the EU’s Schengen travel zone.

The tightening of rules, approved by the government on Wednesday, means even those with EU visas from other states will not be allowed to enter.

“While Russian rockets fall on a children’s playground and on people in Ukraine, up to 200 Russian Federation citizens travel to the Czech Republic via international airports every day,” Foreign Minister Jan Lipavsky said.

The ban will be for Russians holding visas for tourism, sport or culture, Lipavsky said. 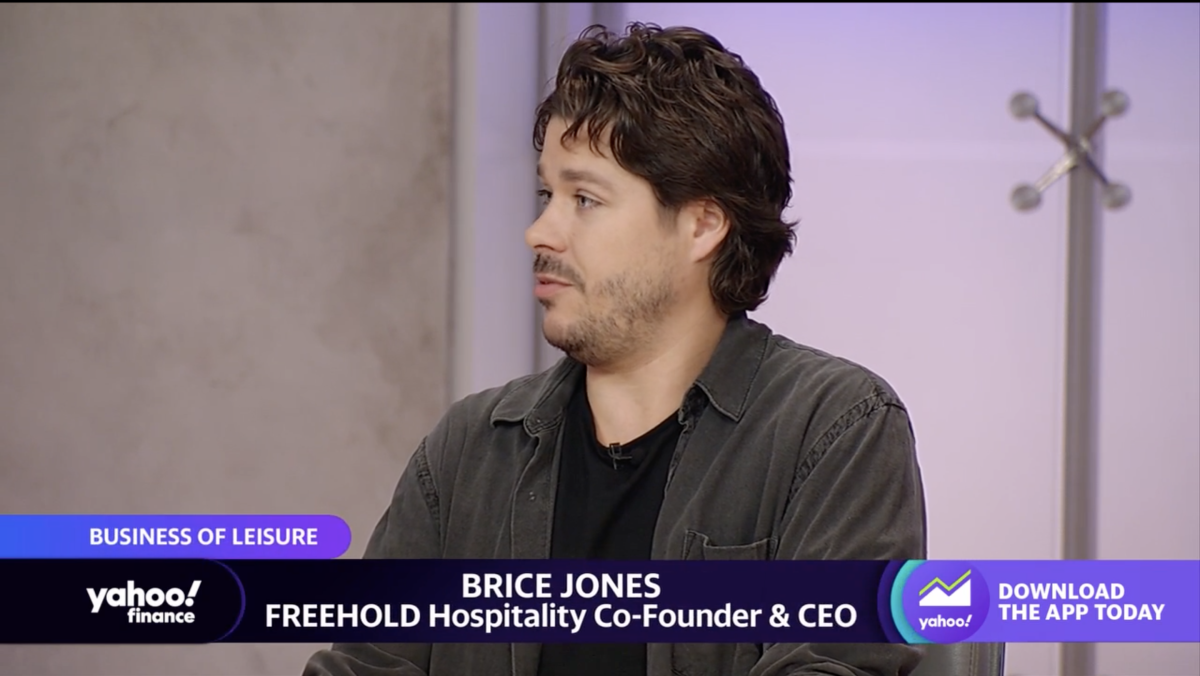 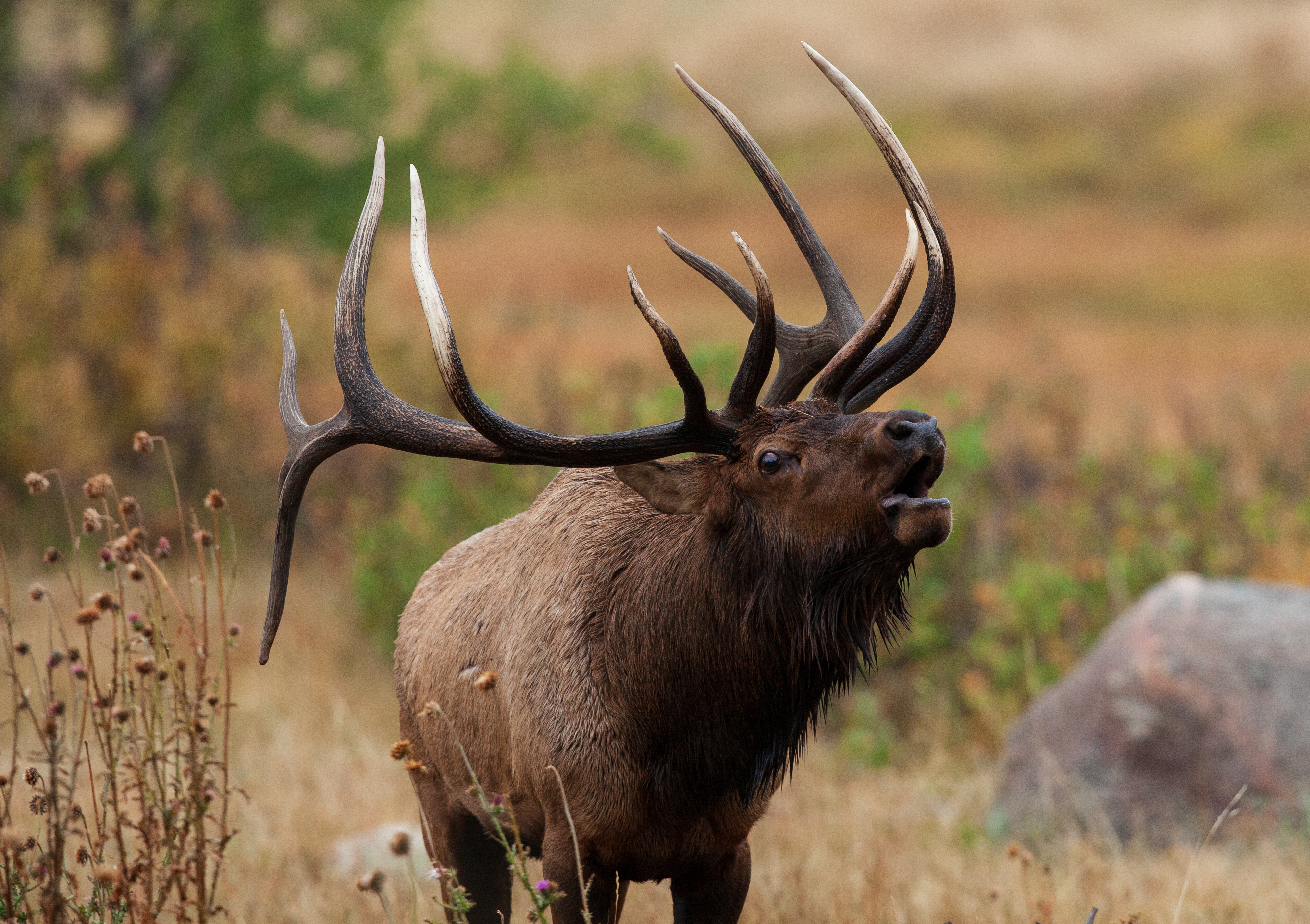