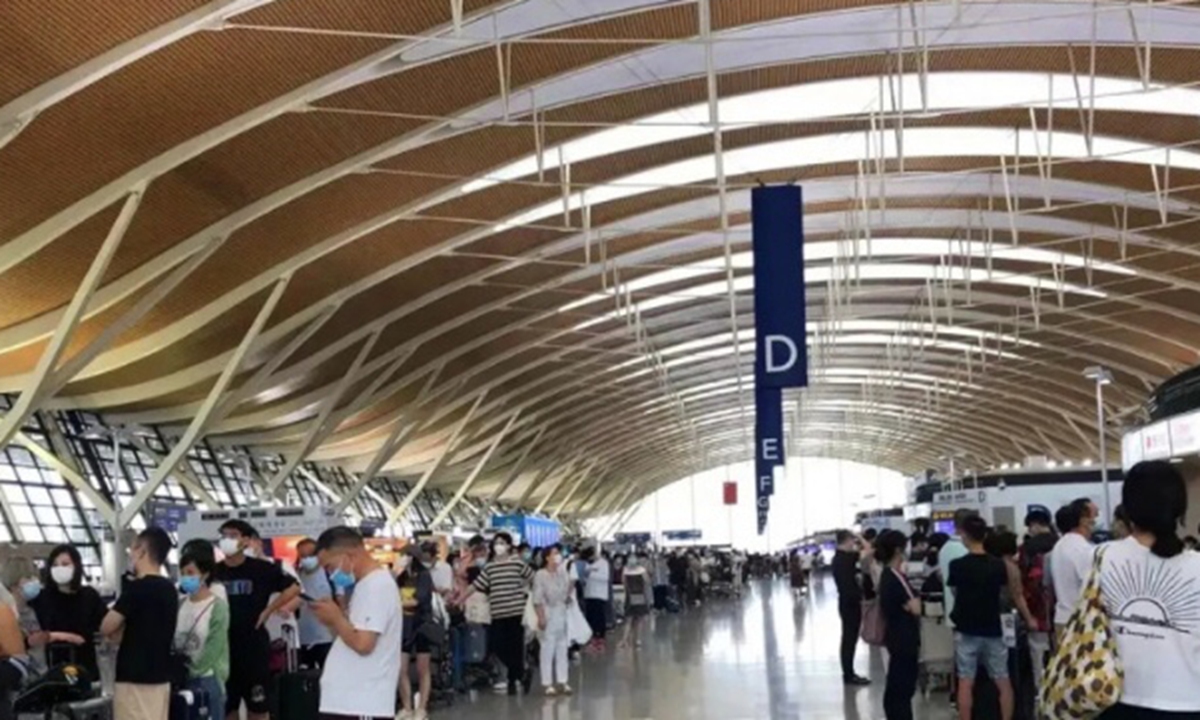 Though Chinese students no longer have to be quarantined in a third place for 14 days before entering the US after the travel ban was finally lifted by the US government on August 1, it doesn’t mean their travel will be any easier, given the skyrocketing prices of flight tickets up to $15,000 and the ravaging Delta variant that is engulfing the US.

Pictures of Chinese students and their families lining up for almost a kilometer at Cathy Pacific’s counters at Shanghai Pudong International Airport went viral in the past few days. Screenshots of online ticket platforms showed airfare costs of up to 100,000 yuan ($15,000).

The average price of air tickets to the US increased by about 10 percent in August compared with July, the Global Times learned from travel platform Qunar. Media reported that direct flights from a mainland city to the US were limited to 20 a week, and most people will make one to three transfers.

In August, the average price of a one-way transfer ticket to the US on the qunar.com was 22,700 yuan, 30 percent higher than the direct flight of 17,000 yuan.

The Global Times found flying with Cathy Pacific is one of the cheapest choices available on the market.  Chen Rui, who flew with Singapore Airlines via Hong Kong on Sunday, told the Global Times that her check-in was quick, but she saw long lines at the Cathy Pacific counters.

Chen will make two transfers in Singapore and Tokyo and the tickets cost her about 6,000 yuan when she bought them in late June. But if she would buy them now, the price would be at least three times higher.

A 27-year-old young woman surnamed Du, who spent a whole year taking online law courses of a US university, booked tickets departing on August 28 from Beijing to Washington DC, with a transfer in Paris. The long journey cost her 50,000 yuan as she only booked last week.

Transfer flights not only take longer time and cost more money, but also prolong the journey and increase infection risks.

Chen told the Global Times that she was worried about her stay in Tokyo as the city’s epidemic situation is out of control. “I tried not to eat or drink during each flight,” Chen said.

Both Chen and Du are also worried about the epidemic in the US. “The [COVID-19] situation seemed better in April and May when I was processing my visa, but the Delta variant has become a huge threat. It’s something I didn’t anticipate,” Chen said.

Du will have to do internship besides coursework to graduate, and “people I contact during work could be very, very complicated,” Du said when talking about her concerns for life in the US.

According to the US CDC, 94 percent of US counties are under high or substantial risks of COVID-19 transmissions in the week of August 8 to Saturday. The rate was roughly 25 percent a month ago. 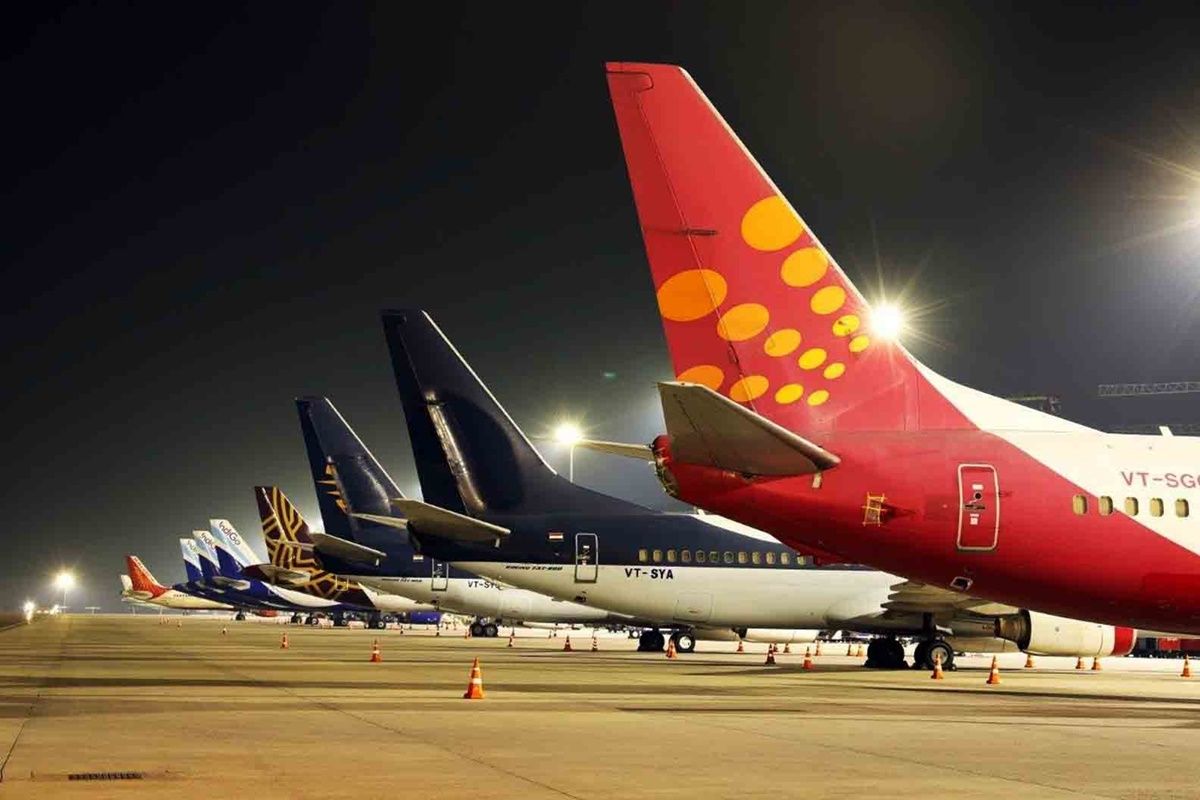 Flight Ticket Price To Go Up? Air Travellers Need to Know This