As ski areas across the county and beyond have begun to open, interested community members gathered Thursday, Oct. 27, at Breckenridge Town Hall to hear a preview of the winter season in Breckenridge.

Looking forward, Breckenridge Tourism Office Director of Operations Bill Wishowski said that winter season nights on the books are down 7% over last year, but they were 5% over the 2018-19 season. December nights are down 23%, and February nights are up about 20% and March is up about 10%.

He said that Christmas Day falling on a Sunday probably has something to do with lower December numbers, since many schools will be in session up until the holiday, but many of those families have dates in Breckenridge into the first week of January instead.

“​​Roughly 40% of all winter is on the books right now,” Wishowski said. “March probably has about 25% roughly on the books. That pattern is not going to change a whole lot. Some of the variances might, but the patterns of arrivals will not change. As we’re getting these reports during the wintertime, (we) watch those patterns of arrivals and that’s how you can plan what’s going to happen.”

He added that tourism communities are facing challenges and opportunities going into the winter season. Challenges include inflation, hesitations from a potential recession, rebounds in international travel and increased popularity to visit cities. Some opportunities are the return of group business like conferences and retreats, snow conditions, strong brand recognition and consumers’ choice to spend money on experiences rather than items.

Christine Nicholson, chief marketing officer for the tourism office, said one strategy is to focus on out-of-state visitors. Targeted locations include parts of the Midwest, Florida, California and Texas. These visitors stay overnight in Breckenridge rather than drive into town every day.

“It’s really important for us to remain 100% flexible on our marketing, and we’re able to transition within 24 to 72 hours if we need to,” Nicholson said. “We are super metrics-driven as the board will report, and we’ll keep an eye on that. Our out-of-state advertising is paid. It’s all paid advertising that goes out of state and we still typically start in like January, but it’s just a very slow burn and then we get to April and we really ramp up in April and continue on through September.”

As for Breckenridge Ski Resort, spokesperson Sara Lococo said that visitors and locals have much to get excited for ahead of the ski area’s opening day. She said that the resort has been promoting its High Five campaign, which aims to represent both the ski area’s five peaks as well as the celebration between skiers and riders on the mountain.

“We’ll be doing some scavenger hunts across our five peaks, all with the goal that the peaks are different,” she said. “There are reasons you might go to one or the other based on ability (or) based on the experience you’re looking for. We’re trying to help guests understand how they can best utilize the terrain and the mountain and the peaks that we have to offer. So you’ll see a lot of talk about the five peaks.”

In addition, the resort will partner with the town to bring the Snowstang — a Colorado Department of Transportation service that shuttles travelers to the state’s ski areas — to Breckenridge. Lococo said this will help reduce the impact of more cars in Breckenridge and will help encourage guests to carpool or use the bus service to get to and from the mountain. Breckenridge Ski Resort will open on Nov. 11. 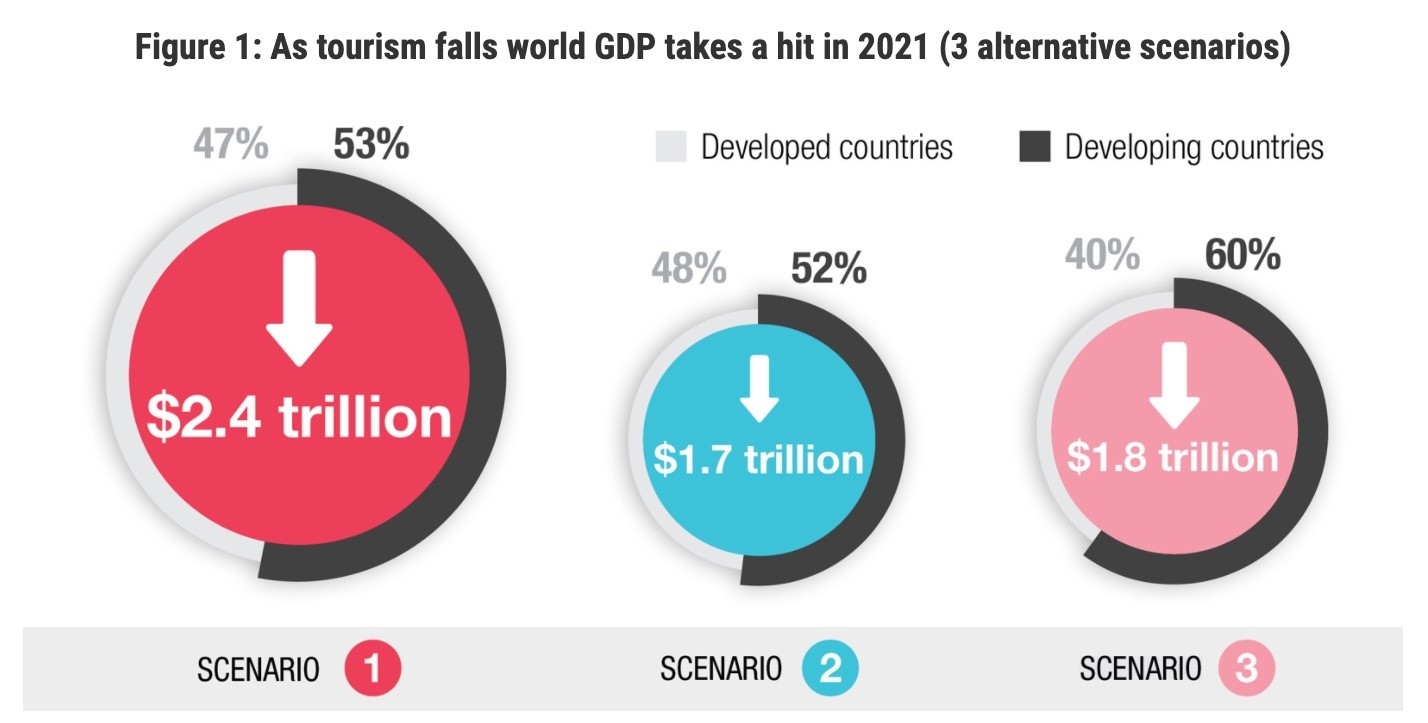 We need tourism recovery but crisis offers chance to rethink it 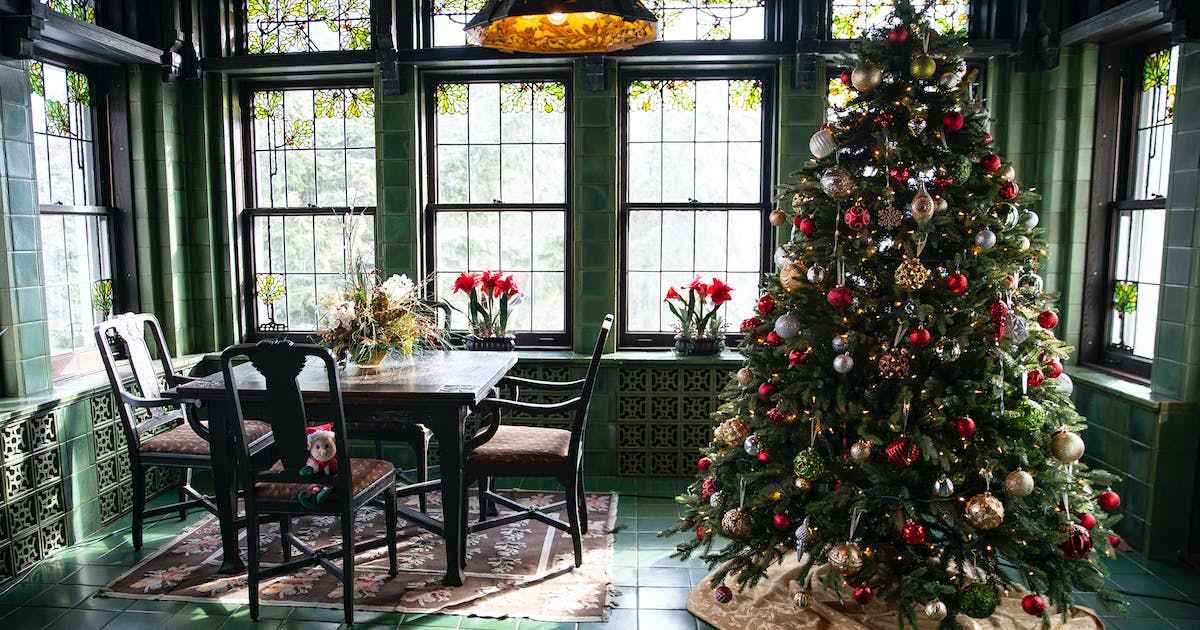