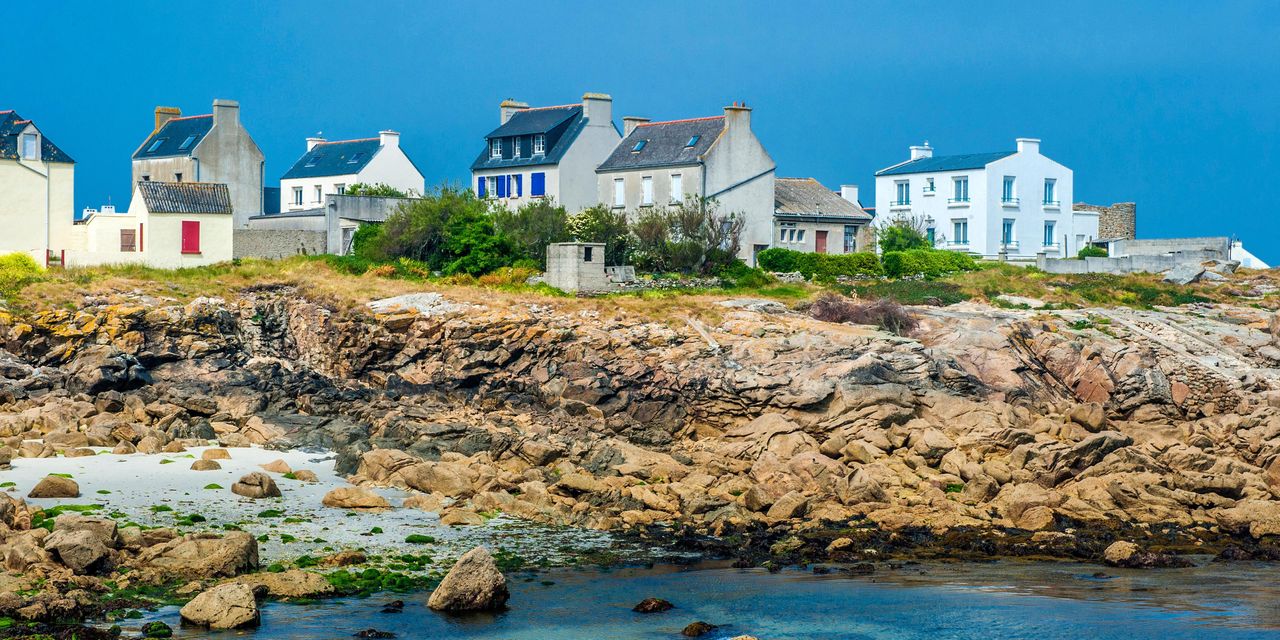 SO YOU MISSED your chance to visit Venice, Paris and Barcelona without the crowds in the immediate aftermath of the pandemic’s early waves. Fret not. Here are nine alternative locales that promise to be relatively serene this summer even though tourism to Italy, France and Spain is expected to reach or exceed pre-Covid levels. And while inflation is also surging in Europe, the dollar is hovering near a five-year high against the euro, which means U.S. currency has more relative buying power in the Continent than in recent years. Steer off the Jet Set trail and toward one of these under-hyped spots and you’ll find serious bargains.

Three centuries of rule by the enlightened D’Este family left this city, tucked in the plains between Venice and Bologna, with an intriguing Renaissance legacy. To stroll through Ferrara is to step back in time. A good place to start is Trento e Trieste square, the city’s heart and home to Ferrara’s cathedral. From here it is a short walk to the city’s other highlights: the 14th-century Estense Castle, the Renaissance Palazzo dei Diamanti and the Via delle Volte, a winding, cobblestone alley that passes under vaults connecting buildings on each side. Don’t leave without trying Cappellacci di zucca (pumpkin-filled ravioli), a regional specialty. A 45-minute drive leads to Comacchio, a village with a network of canals much smaller but no less picturesque than Venice’s. 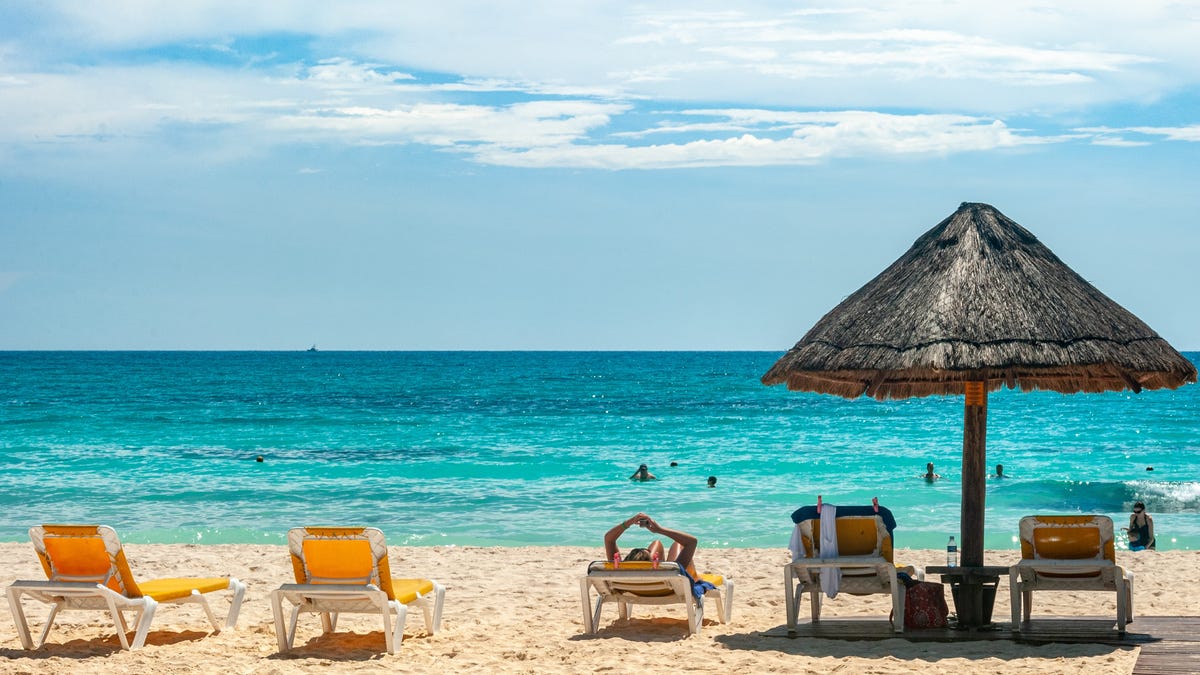