With school back in swing and the holidays just around the corner, fall vacations may not be top of mind for most families. But the spooky season’s sweet combination of crisp weather and great travel deals actually makes it the perfect time to squeeze in a family trip. And while September and November both have their charms, for Halloween fans like me there’s no better time to travel than October.

Maybe that’s because I grew up near Salem, Massachusetts, a city that really knows how to celebrate the season. (My novel, The Witches of Willow Cove, was inspired by a lifetime of Salem Halloweens.) Maybe it’s because everywhere feels just a little bit spookier when the air gets chilly and the nights grow longer. Whatever the reason, October always puts me in the mood for ghostly fun – especially when I’m traveling.

Thankfully for Halloween lovers, there’s no shortage of places across the country that go all out for Halloween. Here are the best destinations for family-friendly Halloween vacations around the country.

HALLOWEEN READS:33 books like Harry Potter to binge on your next vacation

With a year-round tourist industry built around the infamous Salem Witch Trials, the Witch City celebrates all things mystical and magical 365 days a year. Can’t-miss year-round attractions include the Salem Witch Museum, Salem Witch Dungeon and Salem Pioneer Village. But Salem definitely raises its game for Halloween vacations when fall rolls around. Its annual Halloween celebration, now in its 40th year, is the biggest in the world, spawning parades, parties, ghost tours, haunted houses, museum displays, Hocus Pocus recreations and other eerie events across the city throughout the month of October.

The city swells with tourists in the fall, but that’s what gives Salem its forever-Halloween vibe. Check the city’s Haunted Happenings calendar for events and activities throughout the season and don’t be afraid to venture beyond Salem for Halloween fun, too. Corn mazes, hayrides, apple picking and other fun family activities abound all across New England in the fall.

When the leaves begin to turn, the real-life town made famous by Washington Irving’s fictional Headless Horseman becomes a mid-Atlantic fall getaway destination unlike any other. Families come to Sleepy Hollow and the Hudson Valley from far and wide for Halloween vacations that include haunted hayrides, cemetery tours, gothic mansions and costumed 5k runs.

BEYOND THE BIG APPLE:13 best family vacations in New York

In nearby Croton-on-Hudson, the annual Great Jack o’Lantern Blaze showcases more than 7,000 hand-carved pumpkins. The after-dark illumination utilizes synchronized lightning set to an original soundtrack for an extra dose of spooky chills.

It takes a special kind of city to call itself the Halloween Capital of the World, but Anoka earned its title more than 100 years ago by being the first in the nation to put on a giant Halloween celebration on October 31.

MAKE MEMORIES: 12 Midwest family vacations that are packed with fun

For people of a certain age, Disney Channel’s 1998 movie Halloweentownis Halloween. And the real-life Oregon town where Halloweentown was filmed – St. Helens, not far from Portland – embraces that movie magic with its Spirit of Halloweentown celebration each year.

GO WEST: 7 kid-friendly West Coast vacations with something for everyone in the family

Come October, the small city attracts legions of Halloween-loving families to its Riverfront District, which is transformed into the Spirit of Halloweentown with the lighting of the Great Pumpkin. There are costume contests, haunted tours, parades and all manner of creepy scarecrows throughout the month. Most of the action takes place on the weekends, but the Halloweentown vibe is strong every day of October.

Florida’s theme park capital gets into the spirit of Halloween early with festivities kicking off in August each year. Mickey’s Not-So-Scary Halloween Party at Walt Disney World (for all ages) and Halloween Horror Nights (for teens and adults) at Universal Studios Florida are the headline attractions for Halloween vacations, but SeaWorld, LEGOLAND and the other Orlando theme parks also get in on the action with spooky events throughout the season.

KNOW BEFORE YOU GO: Ultimate guide to Disney Genie and Genie+

Like most Halloween destinations, tickets to the Halloween events at Disney and Universal tend to go quickly and need to be purchased well ahead of time. Even if you’re not an advance planner, though, you can still enjoy the season just by visiting the parks when they’re all decked out for Halloween.

10 best treehouse hotels in the U.S. for families

FamilyVacationist.com covers family vacation ideas; family vacation spots; all-inclusive family resorts; and must-have travel accessories for families of all shapes, sizes and orientations. The views and opinions expressed in this column are the author’s and do not necessarily reflect those of USA TODAY. 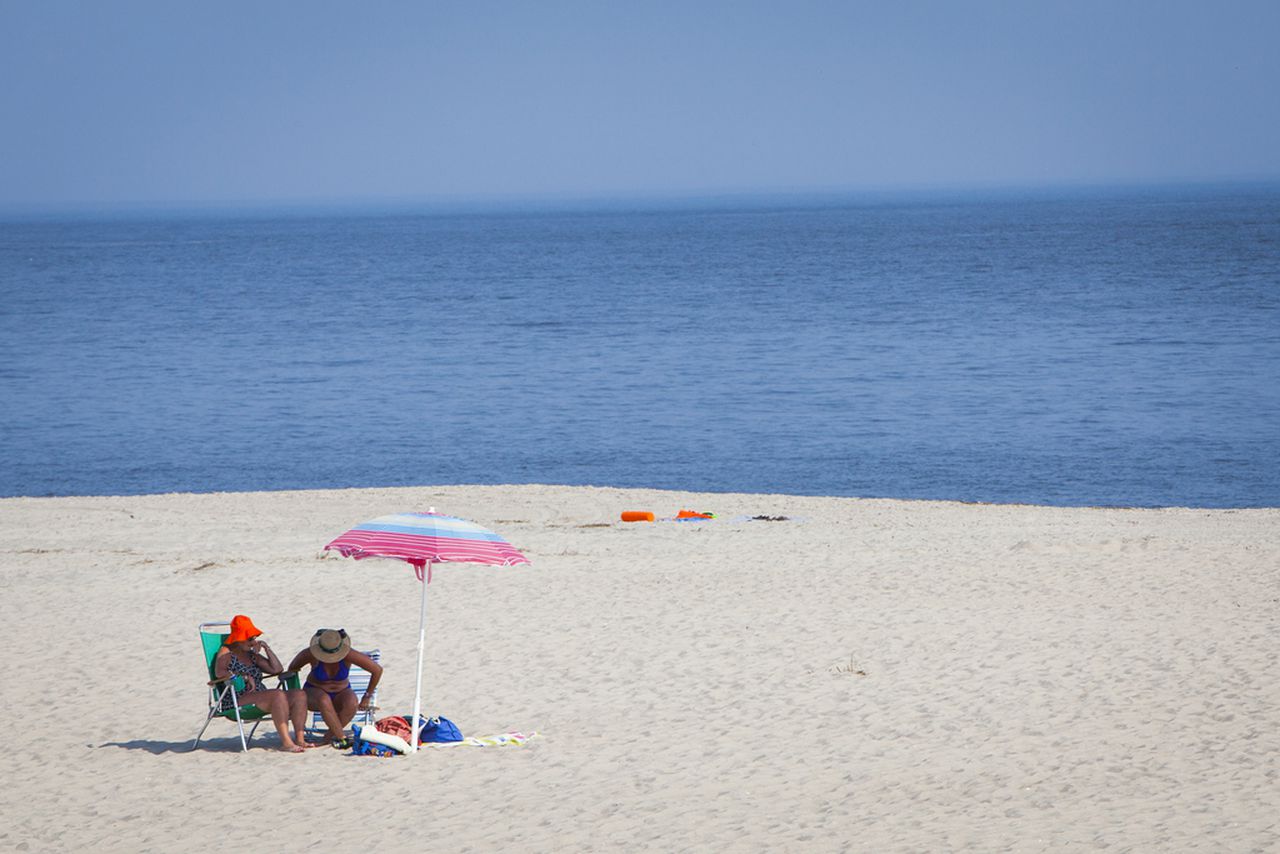 Looking for a last-minute getaway for Labor Day weekend? Here are some easy ideas. 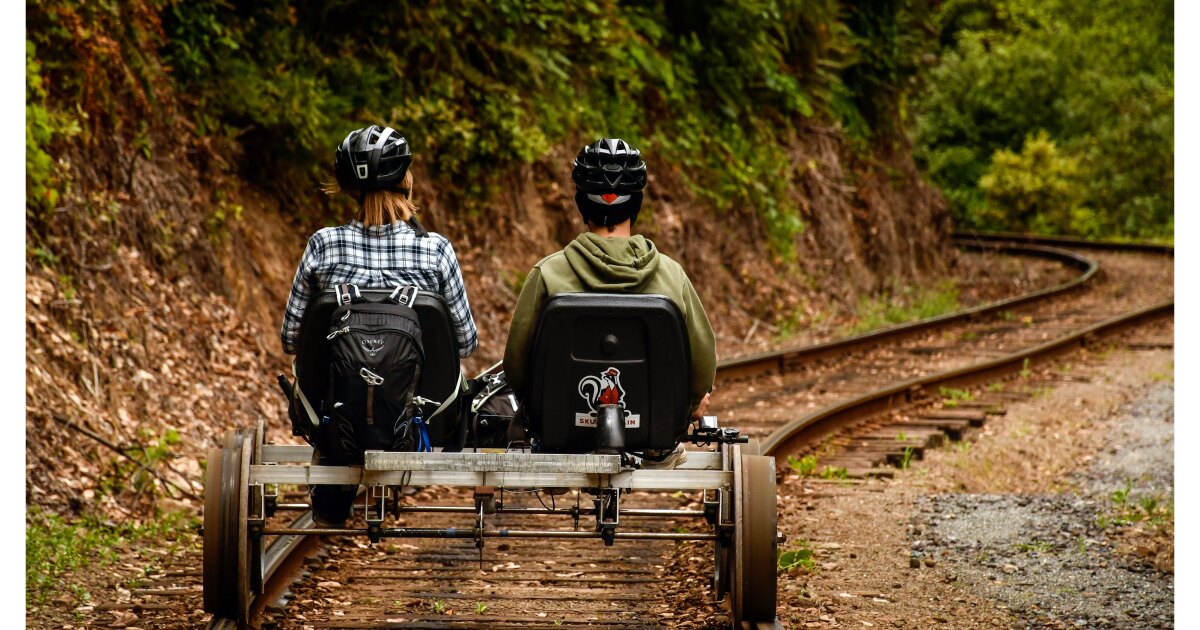 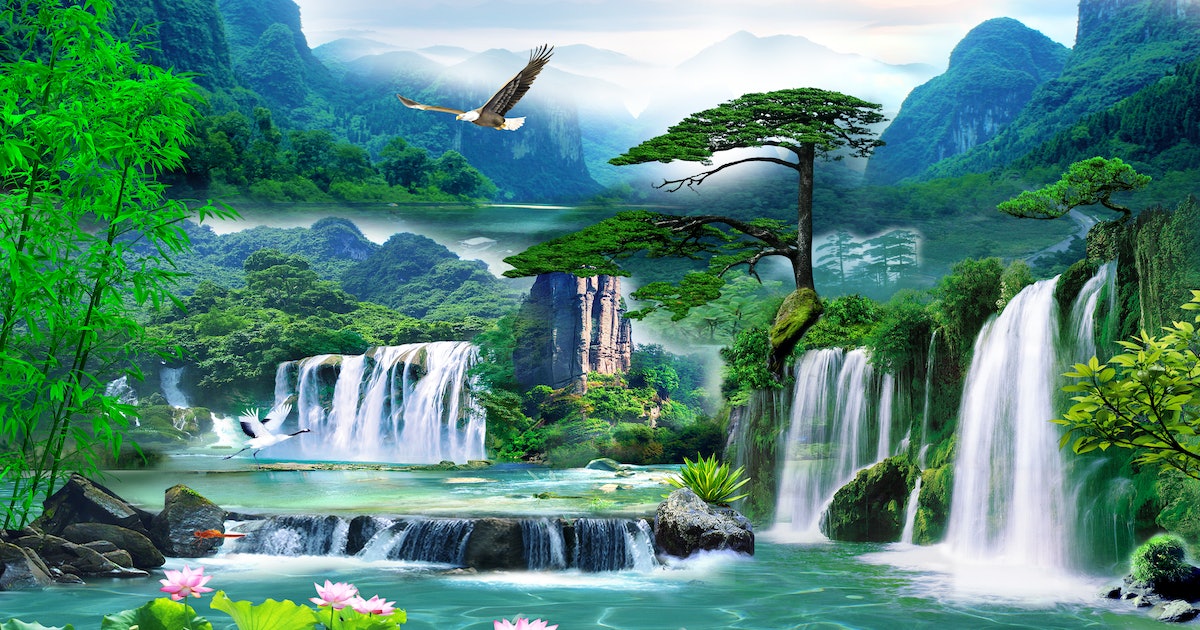 3 bizarre vacation ideas to save your summer